The St Mary's Old Girls Association (S.M.O.G.A) raised more than $190,000 on Saturday through a charity radiothon to fund a project marking the school's 65th anniversary.

The radiothon was held at the Marist Brothers Primary School at Mulivai where S.M.O.G.A members were present. 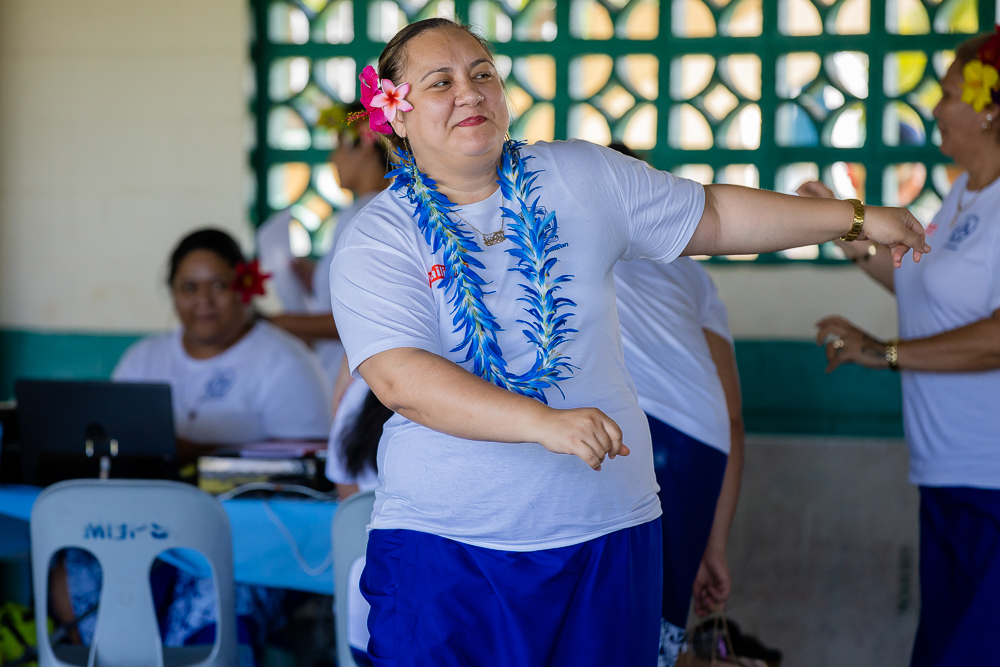 The programme started at 9am and concluded 4pm, by which time the total amount of funds raised had reached $191,941.

In an interview with the Samoa Observer on Saturday, the S.M.O.G.A President, Afamasaga Vernier Punivalu, said that the purpose of the fundraising drive was to complete a the building of a new netball court which is now in progress. 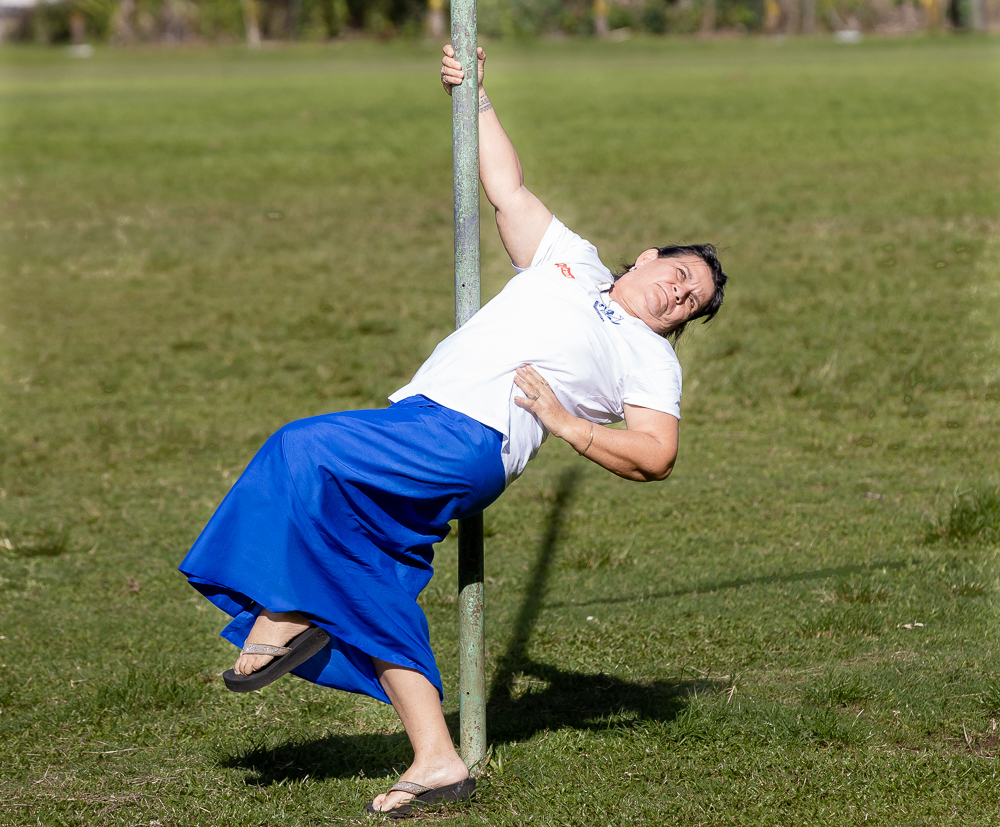 "So we hope to get seventy per cent of our total cost of our project," Afamasaga told the Samoa Observer

She said that many S.M.O.G.A members have previously wanted to construct a new netball court but encountered several obstacles. 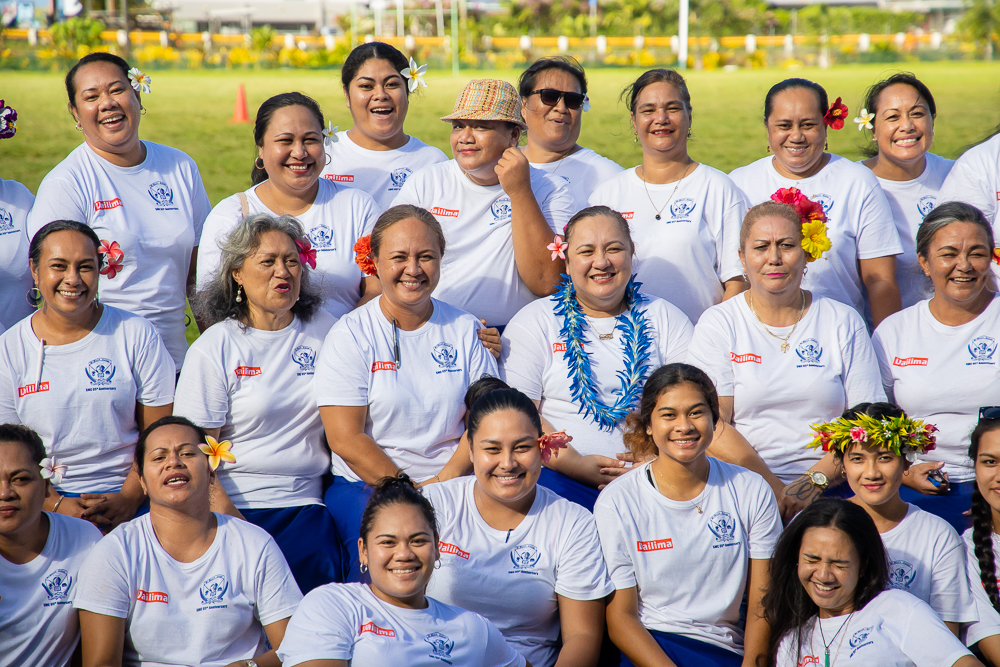 "So right now with the increasing number of girls coming in and especially with the netball game [...] getting really high standard and a lot of girls are interested in the game, we felt it's about time that we should get on and do the court," she said.

"So the court right now is just a cement, one court but we hope that in the future we get to make more." 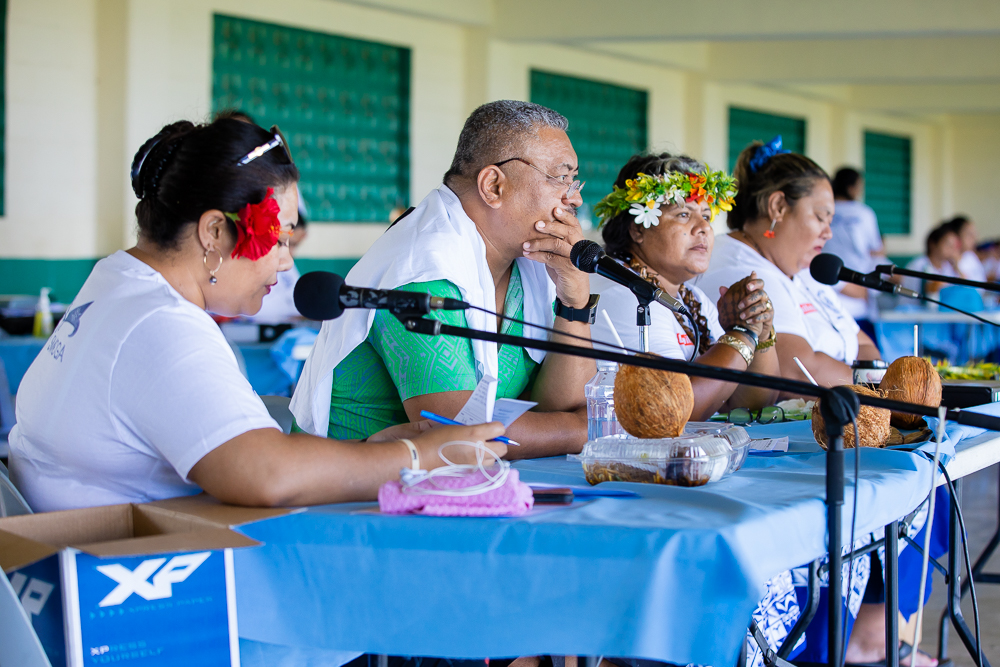 She revealed that the total cost of the project is $250,000. Before the radiothon, they had managed to secure only 30 per cent of the funding.

Afamasaga said that the project is designed to coincide with the 65th anniversary of the school - an event that will be commemorated at the end of the year. 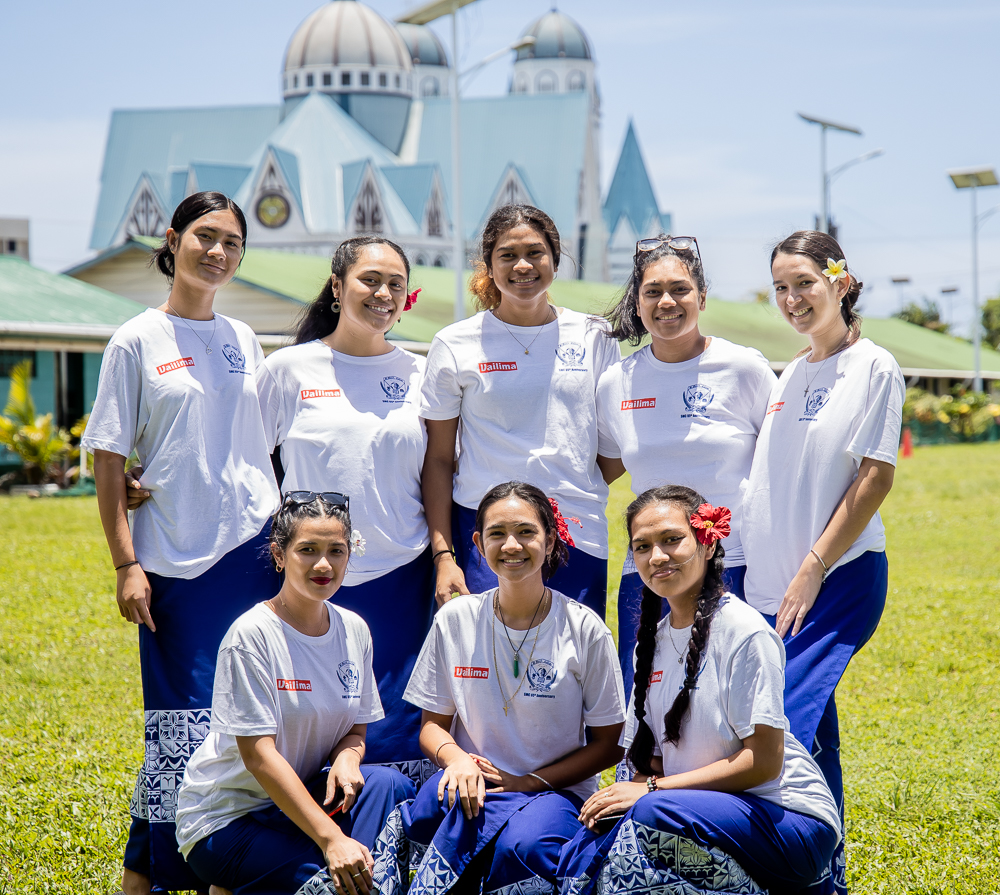 "We want to have something to mark the 65 years of the College, and we feel that this is the best project we can come up with because it's not something new, it's something that a lot of girls have been wanting," she said. 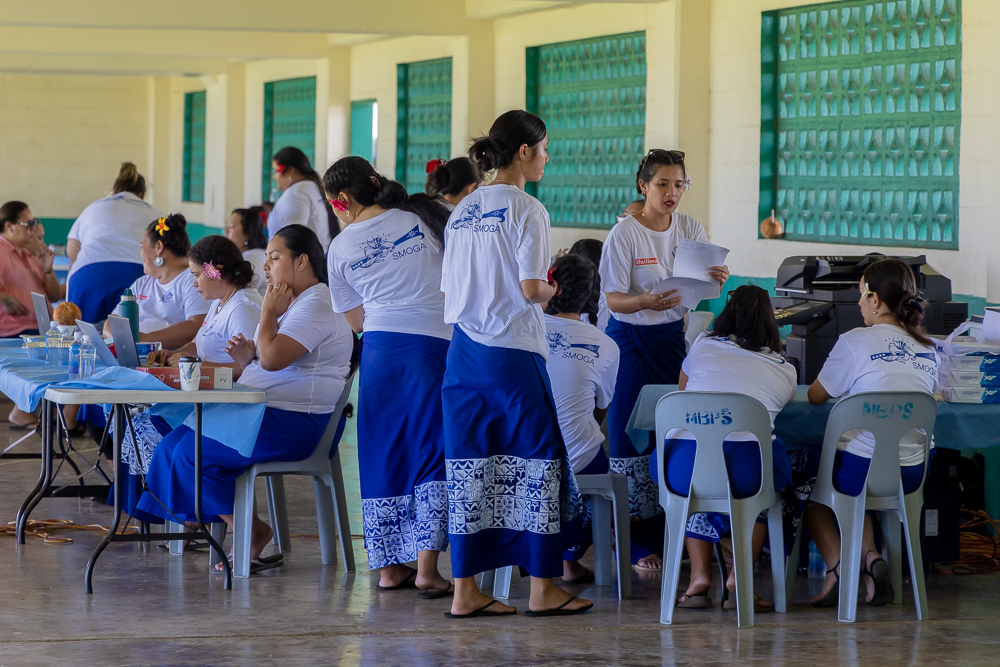 Other than the radiothon, the association had also hosted a golf tournament at the beginning of the year, but are also hoping to receive funds for the project from the commemoration of the 65th anniversary of the College.

Afamasaga said that as a non-profit organisation, they solely depend on people's generosity. 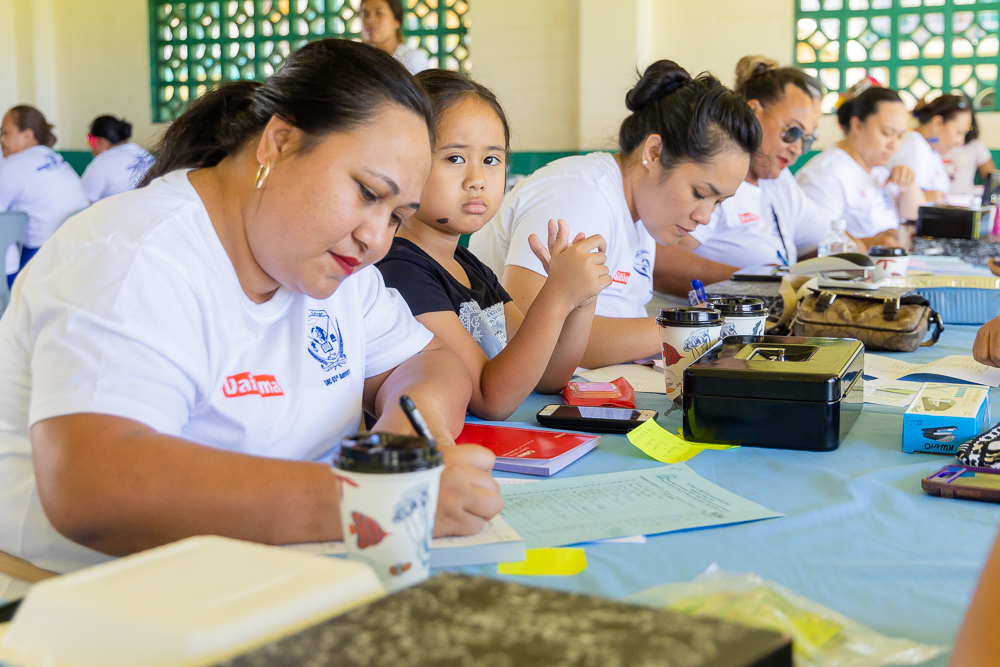 "So everything we manage to bring across and manage to do is because of people’s generosity," she said.

"We thank and I’m thankful for everyone that has in the past and still is [...] contributing to our fundraisings. 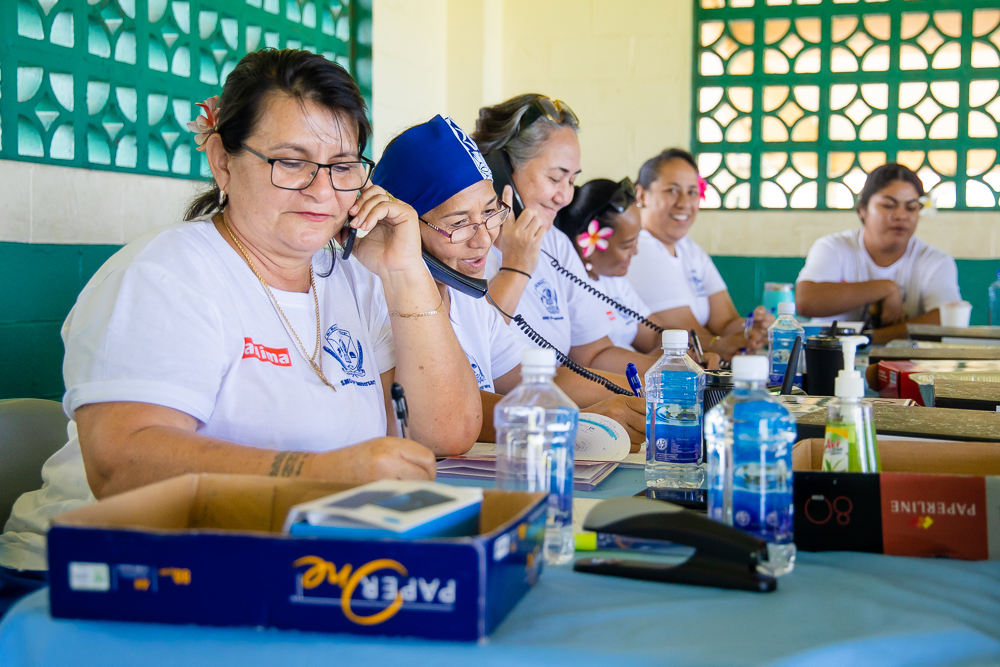 "Everything we do is for the school."

Afamasaga said that St. Mary's College has more than 400 young girls, and is probably the only school with so many girls.

"So we are very fortunate that [our past alumni, both here] and overseas, everywhere around the world they all contribute, donate whatever they can to help the College," she said.

"So that's the only thing that I am so thankful for, is that we are able to do what we can do because of the old girls’ support."