The Little Sisters of the Poor at Mapuifagalele received a monetary donation and pastries courtesy of the Congregational Christian Church of Samoa Laulii.

C.C.C.S. Laulii donated $2000 in cash as well as food items such as pies and cakes to the Home for the Elderly at Mapuifagalele on Saturday morning. 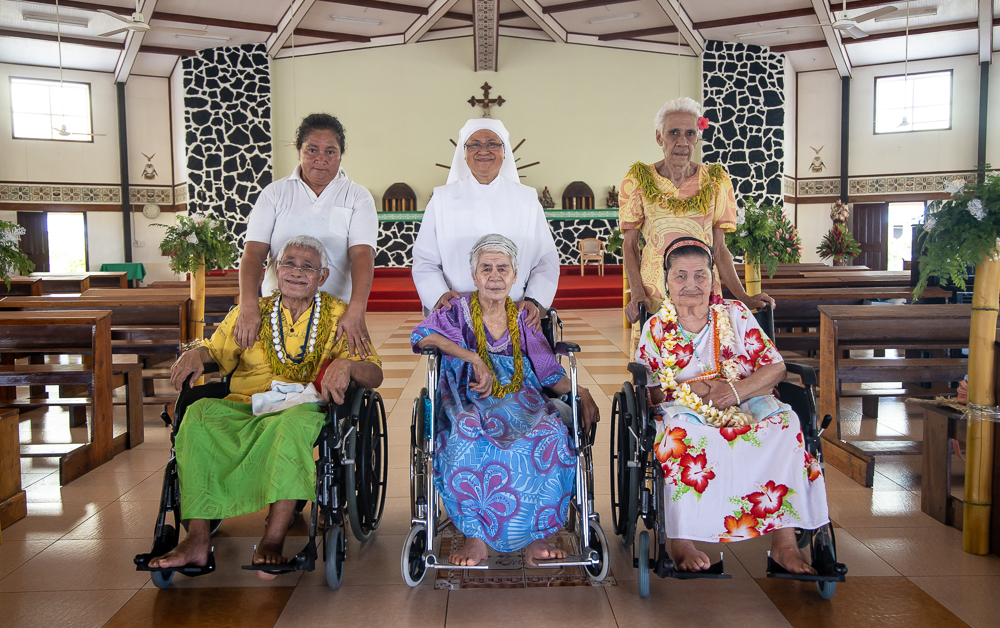 This is not the first time C.C.C.S. Laulii has offered assistance to Mapuifagalele, in the past, they have also done similar initiatives where they gave funds and food for the elderly residents.

Director of CCCS Women’s Committee, Lina Leniu, said the amount they gave to Mapuifagalele was gathered from fundraising events by the Committee such as bingos, village rubbish cleanups and selling Samoan delicacies like “fa’ausi” on Saturdays.

“We wanted to help Mapuifagalele through this small donation because they are caring for our elderly and looking after them every day,” said Mrs. Leniu.

“The first time we started giving assistance to the Little Sisters of the Poor was three years ago. We provided them with food items like bags of rice and boxes of chicken and canned goods.

"We are looking to continue this partnership with Mapuifagalele in many more years to come." 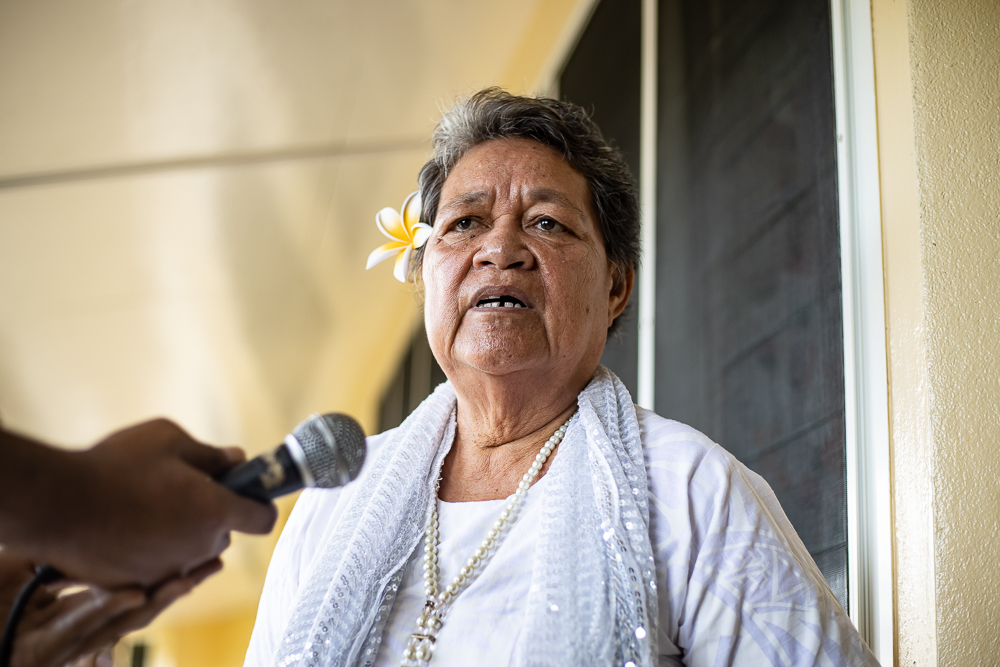 The Sister in charge of Mapuifagalele, Sister Maria Francis told this newspaper that she thanks and appreciates not only C.C.C.S. Laulii, but countless other groups and organisations who visited them this year.

“Just last week we received a lot of gifts and had a lot of people visit for the celebration of White Sunday," she said.

"We here at Mapuifagalele, the fathers and mother we’re looking after as well as the Sisters and caretakers really appreciate the people of Samoa’s contribution of food, funds and other items." 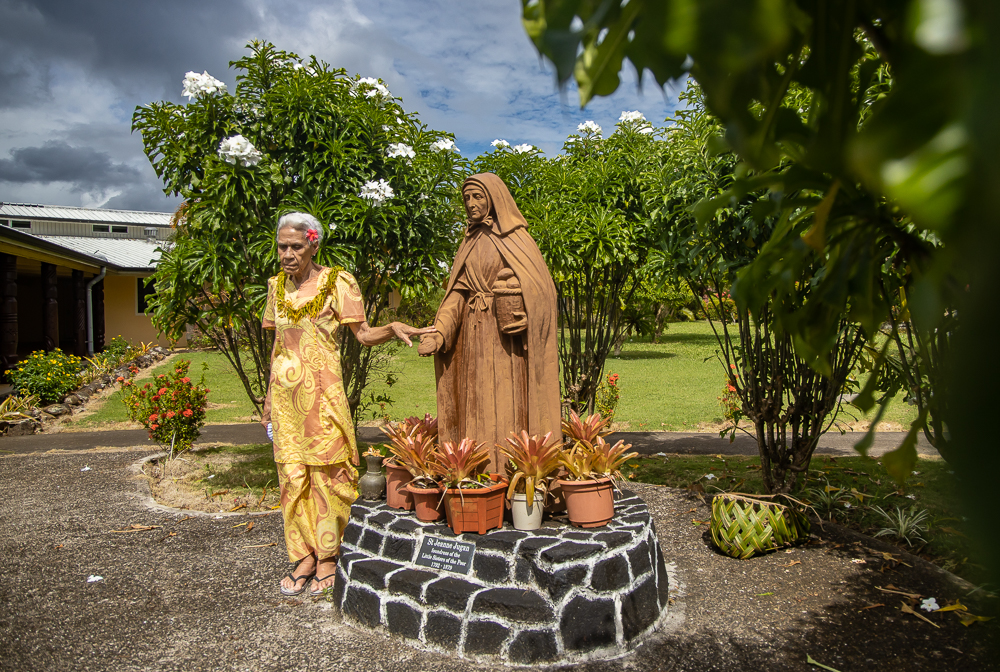 The Little Sisters of the Poor who are currently serving at Mapuifagalele said they are overjoyed every time they receive guests and visits.

“It puts a smile on each of our residents’ faces every time people come here to visit,” said Sister Marta. “One of our residents had family from Laulii, they danced and had a fun time today."