Some of the entertainment during the event (Photo: Supplied)
Education

The U.S.P. Samoa Campus has a Savai'i Centre located in Salelologa where the event was held with celebrations revolving around the theme “U.S.P. Shaping Pacific Futures.” 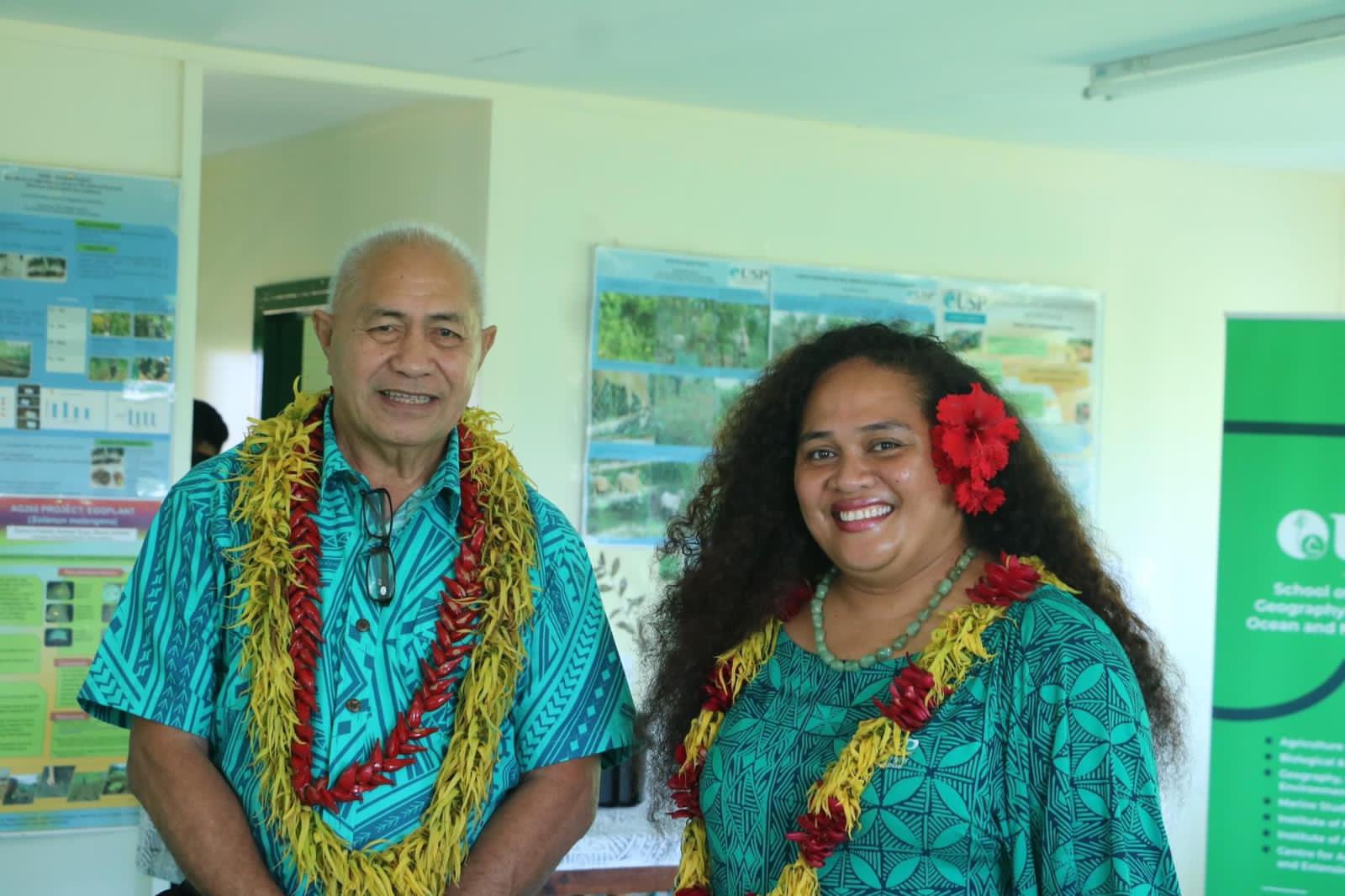 The Minister of Education Sports and Culture, Seuula Ioane Tuaau, delivered the keynote on Thursday and pointed to theme ‘Shaping Pacific futures’ as a mandate that U.S.P. has been fulfilling since its establishment some 50-plus years ago.

He then reminded students of the importance of the U.S.P. Open Day as the day the university publicly showcased its course offerings and for them to use this information to better inform their choices regarding further studies.

Seuula also appealed to the students to choose the best pathways to their “career dreams and aspirations” and to take time to ask questions while participating in hands-on activities while touring the centre. 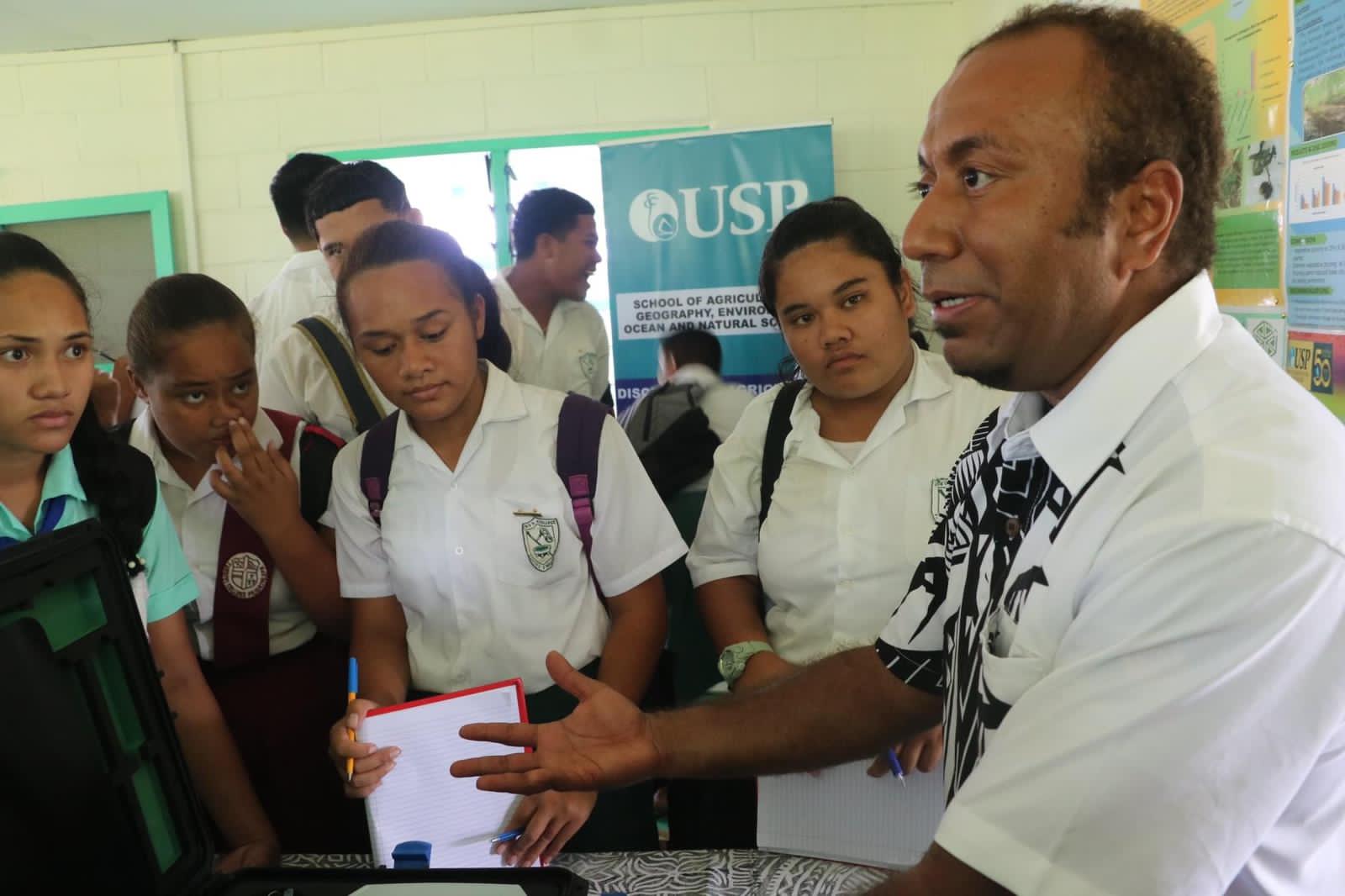 Furthermore, the Minister also pressed the students on their "good fortune" of being able to "see first" before deciding on higher learning options as no such options existed in the past.

Nevertheless, he also conceded that not all students may aspire towards further studies, but also warned that whatever direction one takes, tertiary learning is still the best option and urged them to apply to the U.S.P. as it has proven it can emerge from crisis unscathed. 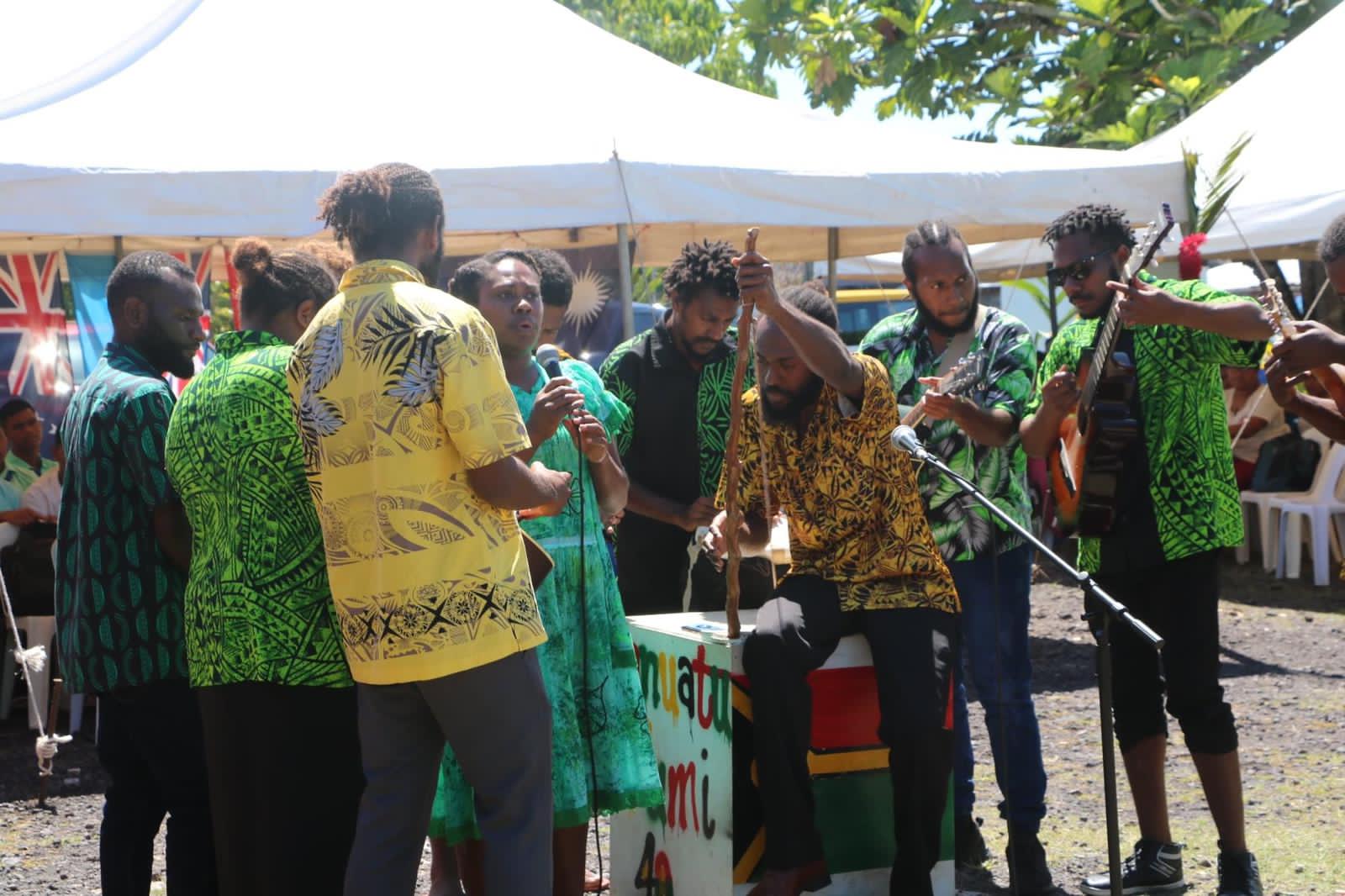 The Minister said U.S.P. qualifications can now earn higher quality employment opportunities as it is now ranked among the 10 per cent of the world’s best universities.

Referring to the ranking, Seuula said now positioned  theU.S.P. as a "giant among the giant tertiary institutions worldwide with the potential to mould prospective students into giants themselves", who can return to make effective contributions to their respective communities in Samoa.

The Minister then ended his speech by quoting former South African President and Nobel Prize winner Nelson Mandela, "Education is the most powerful weapon which you can use to change the world."

He said Mandela's quote is reminder to students in Savai'i that they can use the educational opportunities offered by the U.S.P. to change the world if they wish. 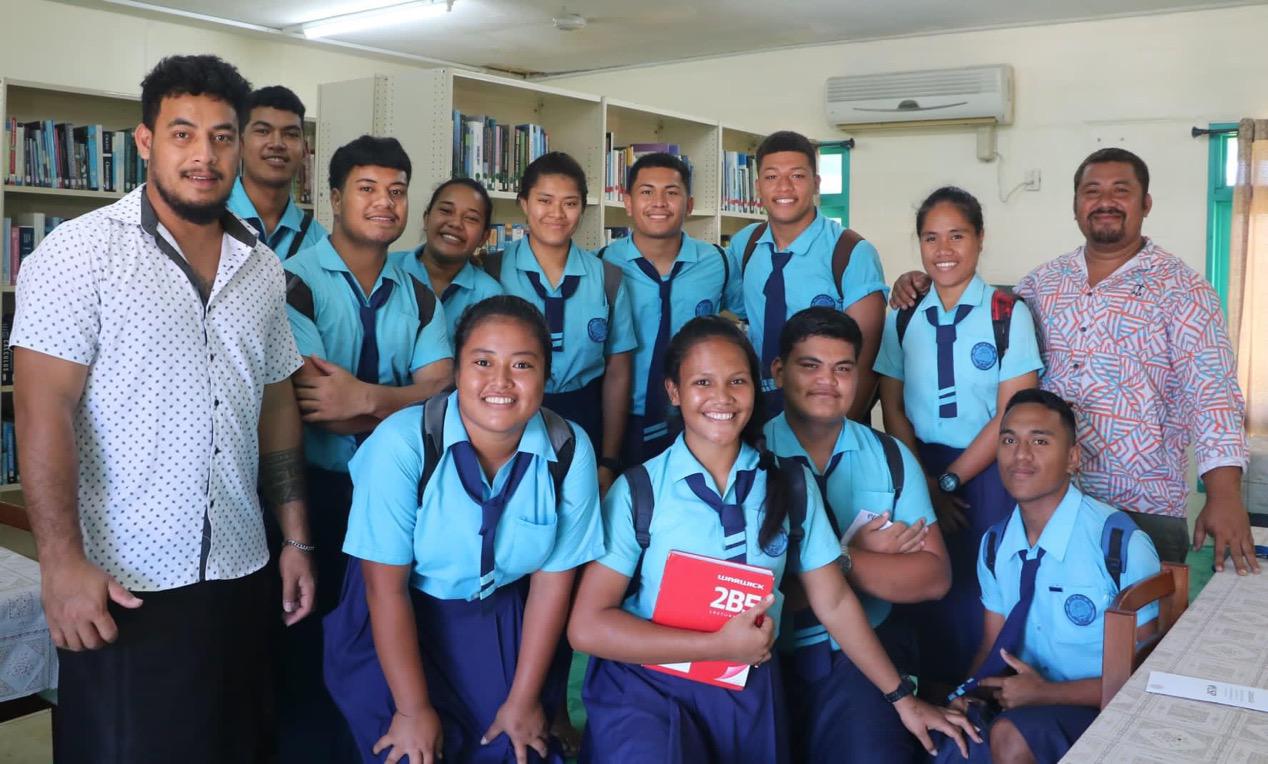 Among the Open Day highlights on Thursday was the tour around the U.S.P. Savai’i Centre and entertainment courtesy of Samoan students of the Savai'i Centre.

The tours provided the opportunity for the students and their teachers as well as members of the public to have access and witness firsthand the displays and information depicting the many offerings of U.S.P. from its main campus at Alafua.

There were also campus displays and booths as well as stalls and booths for some U.S.P. sponsors and entertainment by visiting students and visitors and a quiz show.

The U.S.P. Samoa Campus Director, Tootoooleaava Dr. Fanaafi Aiono-Le Tagaloa also travelled to Savai'i with some students and U.S.P. Samoa staff for the event on Thursday.

Manu Samoa and A’ana Chiefs fullback Johnny Va’ili was placed on bail by the District Court after his partner requested that domestic violence charges be withdrawn.