Y.W.C.A. elects new President and Board

Members of the Young Women's Chrsistian Association (Y.W.C.A.) of Samoa when they met at Amanaki Restaurant for their Annual General Meeting held in early October. (Photo: Y.W.C.A.)
TM
By Tina Mata'afa-Tufele, 13/10/2021

Taimalelagi Ramona Tugaga has been unanimously voted in as the President of the Young Women’s Christian Association (Y.W.C.A.) of Samoa.

Taimalelagi takes the helm at the Y.W.C.A. from outgoing President Maiava Visekota Peteru, who spoke of the benefits of having a young woman president of the organisation.

“So many young women and girls of Samoa have benefited from the works of Samoa Y.W.C.A. in the past years and having Taimalelagi as the first young woman president will bring greater influences and drive to the organization,” Maiava said in her exit speech.

Taimalelagi has been within the leadership circle of the Y.W.C.A. leader for more than a decade. Before taking her new presidential role she served as the association’s General Secretary.

She holds other roles as the Regional Board Member into the Pacific Islands Regional Multi-Country Coordinating Mechanism, Samoa’s Focal Point for Shifting the Power Coalition in the Pacific, a Spotlight Initiative Reference Group Member representing Youth and Young Women Leaders and the Founder and Program Coordinator of the Le Teine Crisis Center Trust.

Samoa Y.W.C.A. has been a pathway of many strong female leaders, including former presidents such as Samoa’s current Prime Minister Fiame Naomi Mata'afa and Maiava.

The Y.W.C.A. is a non-government organisation established in 1974 for the promotion of programmes for young women of Samoa. It is a member of a worldwide women’s volunteer membership inspired by the Christian faith (World Y.W.C.A.). 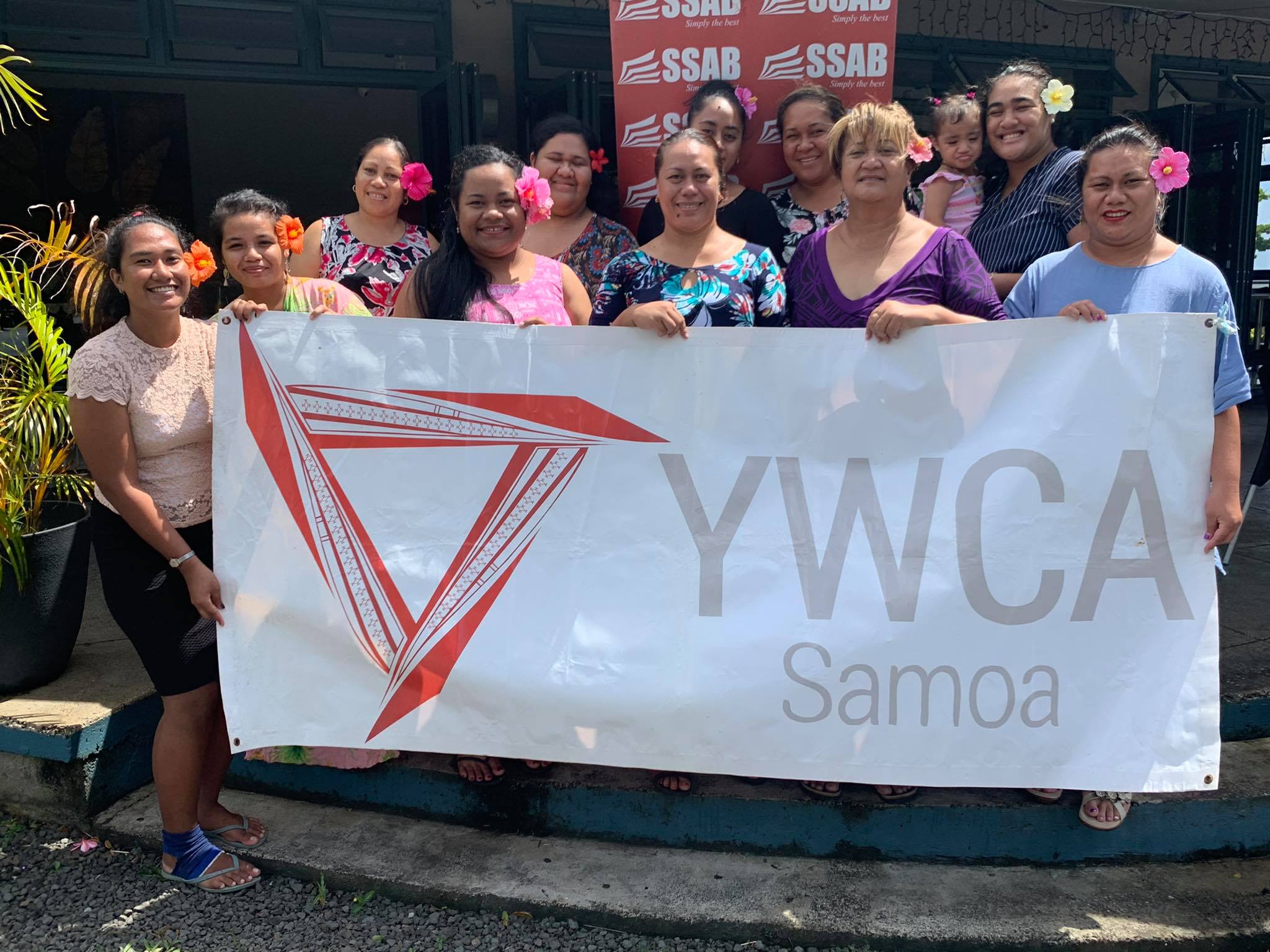 The purpose of the Y.W.C.A. of Samoa is to develop the leadership and collective power of women and girls in Samoa to achieve human rights, health, security, dignity, freedom, justice and peace for all people.

Through its programs and activities aimed at empowering and strengthening the feminist movement in Samoa, the Y.W.C.A has reached more than 5,000 young women and girls of Samoa since its 2012 revival.

Taimalelagi was elected President during the annual general meeting of the Y.W.C.A. held in early October. Her selection was announced in a statement issued by the Y.W.C.A. on Monday.

The A.G.M. was held after the organisation re-registered as a legally incorporated society or non-governmental organisation.

Maiava acknowledged the outgoing Board of Directors of the Y.W.C.A. who had worked tirelessly to revive the organization since 2012.

The Acting Police Commissioner has appealed to the community for a "collaborative effort" to promote responsible driving among local motorists.

The Ministry of Health (M.O.H.) begun vaccinating children between the ages of 12-17 with the Pfizer COVID-19 vaccine at selected primary and secondary schools on Monday.