A celebration was held in Tokelau to mark the landing of a new submainre cable. (Photo: Administrator of Tokelau/Facebook)
TM
By Tina Mata'afa-Tufele, 29/09/2021

The link means fast, reliable internet to Tokelau for the first time, according to a statement published on the Administrator for Tokelau Facebook page.

“Last week, we celebrated the landing of the submarine cable linking Nukunonu to the regional Southern Cross NEXT cable, bringing fast, reliable internet to Tokelau for the first time!,” the statement reads.

In the coming months, a domestic cable will also be built between Nukunonu, Atafu and Fakaofo, allowing all three atolls to benefit from increased connectivity, the statement explains.

The new connection is jointly funded by the Governments of Tokelau and New Zealand — and aligns with Tokelau’s own strategies for development. 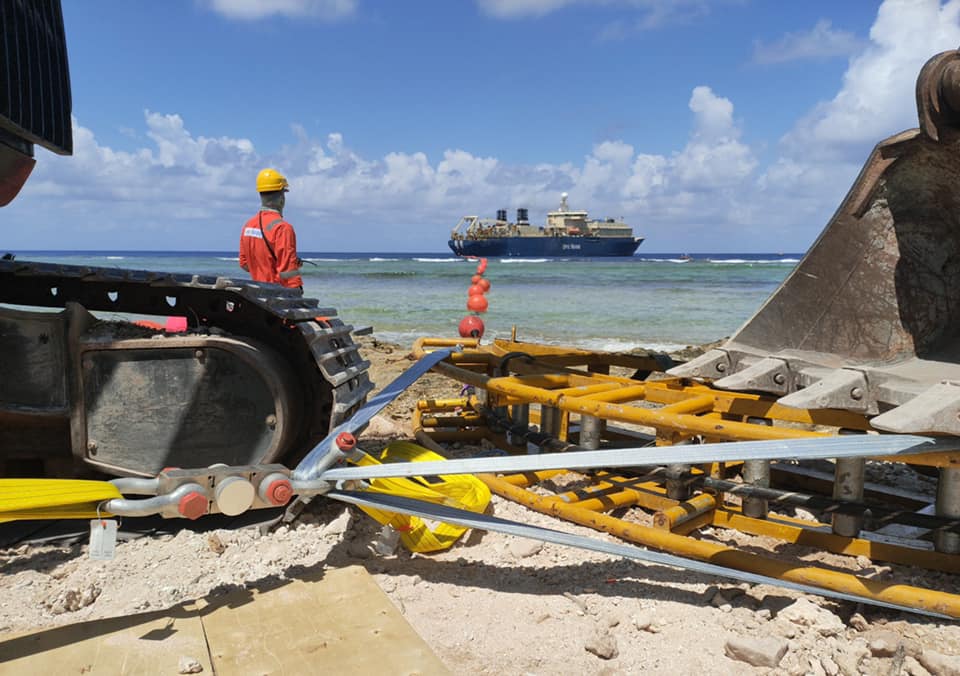 The internet connection is expected to transform access to government resources, education and healthy services, improve social connection with families who are offshore, and further opportunities for economic development.

“This is a major milestone for Tokelau and we look forward to seeing how this cable improves the quality of life across the community,” according to the statement.

The connection links Nukunonu atoll to the Southern Cross NEXT cable.

Due for completion in 2022, the Southern Cross NEXT cable will provide an additional connection between New Zealand, Australia and the United States, as well as several other Pacific Islands, it is explained in an official media release from the New Zealand Government.

“The effort required to achieve this has been significant, particularly in the last 18 months as the world has responded to Covid-19, and I congratulate the many people — in Tokelau and across the region — who have worked to support this project,” said New Zealand Administrator of Tokelau, Ross Ardern.

“Linking Tokelau with high speed internet is a major milestone and we look forward to seeing how this cable improves the quality of life for people in Tokelau.” 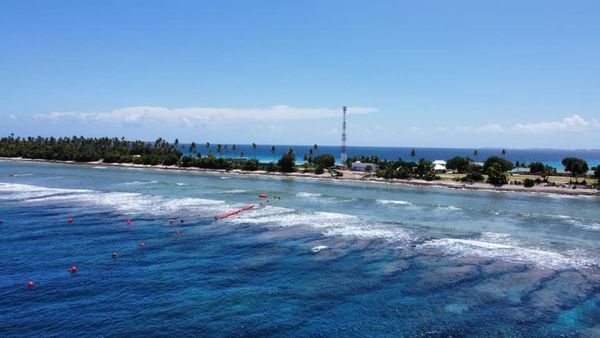 “We hope it will support access to government resources, education and healthcare services, improve social connection with families who are offshore, and further opportunities for economic development,” he said.

Tokelau is currently one of the most poorly connected countries in the Pacific; dependent on slow, unreliable, and expensive satellite links for international and inter-atoll connectivity.

The new submarine cable will transform this, providing Tokelau with affordable, high quality internet and telecommunications, and better, more effective access to digital services and platforms. In the coming months, a new domestic cable will also build connection between Nukunonu, Atafu and Fakaofo, allowing all three atolls to benefit from the improved access.

The expansion and use of ICT connectivity in the Pacific is a key priority for New Zealand, and aligns with Tokelau’s own strategies for development.

Beyond the submarine cable project, New Zealand has committed $1.5 million to support the Government of Tokelau to upgrade the domestic networks on each atoll, which will improve speed and reliability of internet access for government, communities and households. New Zealand is also expanding support for cyber-security in Tokelau.

The Government’s top statistician is projecting an increase in Samoa’s population after the census which started this week is completed. 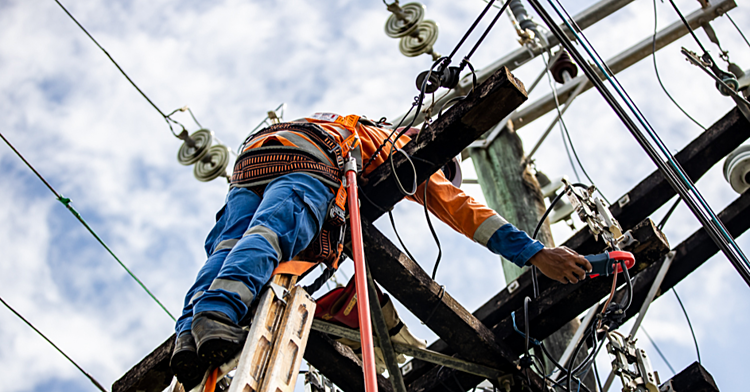