Valasi said the goal for the two-days lockdown is to protect everyone by getting vaccinated in response to the COVID-19 global pandemic.

He said the global statistics that show how millions of people from around the world are dying from the virus is evidence of the serious risk that the country will face if measures are not taken to protect the people.

“The Government cannot avoid its duty to ensure its people are protected,” he said in a statement ahead of the Cabinet site visits on Thursday. 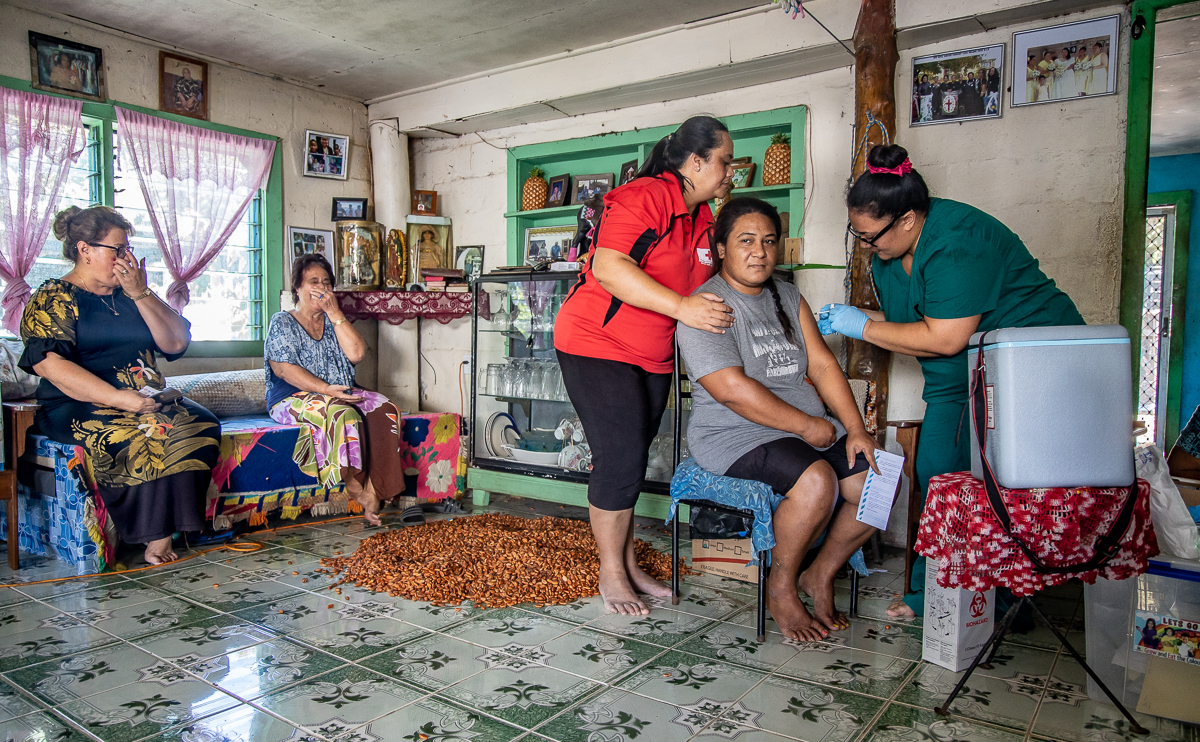 The Minister then appealed to village councils, church leaders and the public to adhere to the Government directive to get vaccinated.

Upon visiting a fixed site in Leauvaa that is administering the vaccine, members of the public in the area were happy to see the country's leaders at the forefront of the campaign.

More than 30 people were at the location by noon on Thursday waiting to to get immunised.

Some of the villagers of Leauvaa said they were encouraged seeing the Cabinet Ministers out in the community showing their support for the campaign.

While many people used the opportunity to get immunised, there were reports of refusal to get the vaccine due to misinformation and religious beliefs.

In May this year, when the Ministry of Health (M.O.H.) was preparing to roll out the AstraZeneca-Oxford vaccine, the Ministry's Director General, Leausa Dr. Take Naseri said the vaccine was not compulsory.

He had assured the vaccine was approved by World Health Organisation and was safe and effective.

According to Leausa, concerns about the AstraZeneca vaccine causing blood clot complications have been dispelled by the W.H.O. in their recent studies.

The study by a W.H.O. vaccine safety group found that there is no increased risk of blood clotting conditions in people who received the AstraZeneca vaccine.

Meanwhile, the Minister of Police, Faualo Harry Schuster says under the Constitution people have the right to their beliefs but the safety of the people is one that has to be considered. 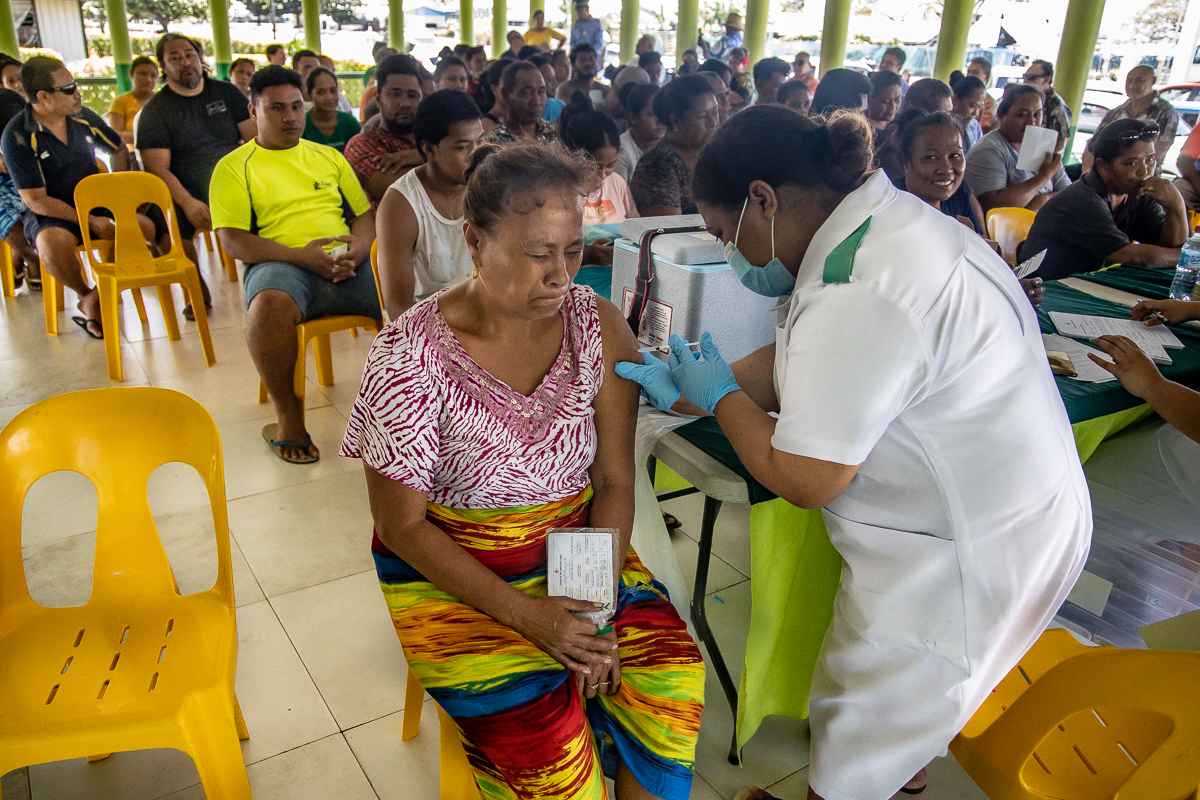 “You are free to do what you want but when it comes to [not being] vaccinated you are putting someone else at risk,” he said.

Asked if there was a law that penalises those who refuse to get inoculated, Faualo said as far as he is aware there is no such law.

But he emphasised the importance of getting vaccinated in order to protect others in the community.

She appealed to the country to use the opportunity to get vaccinated in order to achieve a 99 per cent herd coverage immunity for Samoa.

A total of 100,000 people have already received their first dose and 52,000 have already been fully vaccinated, she noted.

The Government aims to vaccinate the 127,000 people eligible to get the vaccine.

Magele's journey from Apia to Manchester

It is a long way from Apia to Manchester City in the United Kingdom, but Magele Vernon Mackenzie is taking it all in his stride, as he starts a two-year master’s degree study program.