A global environmental agreement to protect the ozone layer but also in turn protecting human health, economies and ecosystems was highlighted on Thursday. (Photo: Vaitogi A. Matafeo)
Climate Change

As part of the global celebration of World Ozone Day, the Ministry of Natural Resources and Environment (M.N.R.E.) with the assistance of the United Nations Environment Programme (U.N.E.P.) gathered with various stakeholders at the Millenia Hotel to mark the occasion. 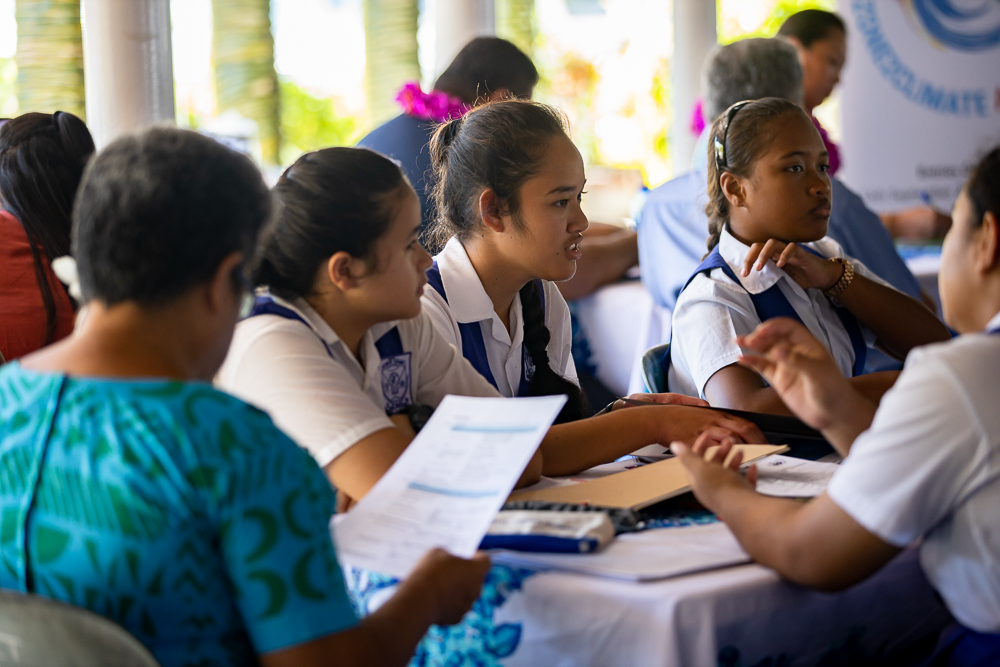 Students from various secondary schools as well as educational institutions also attended the event with the celebrations revolving around the theme “Montreal Protocol, keeping us, our food, and vaccines cool.”

The head of the U.N.E.P. Office in Apia, Sefanaia Nawadra, spoke on behalf of U.N.E.P. as the implementing agency of the Montreal Protocol in Samoa. 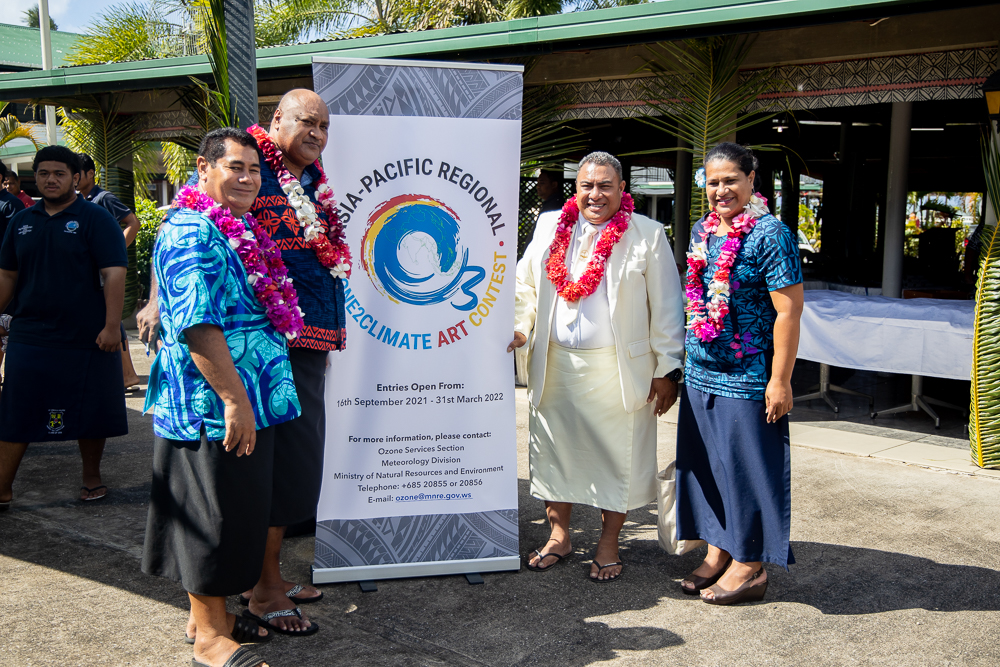 According to the M.N.R.E. Chief Executive Officer Frances Brown Reupena, the country signed the Montreal Protocol in 1992.

The international treaty Protocol started as a global agreement to protect the ozone layer, which Ms Reupena said was a job that it has done well to make it one of the most successful environmental agreements to date.

“The work done under the Protocol has led to the ozone layer healing, in turn protecting human health, economies and ecosystems,” she said.

This year’s World Ozone Day celebration also attempts to show that the Montreal Protocol does so much more, such as slowing climate change and helping to boost energy efficiency in the cooling sector, which contributes to food security, said Ms Reupena. 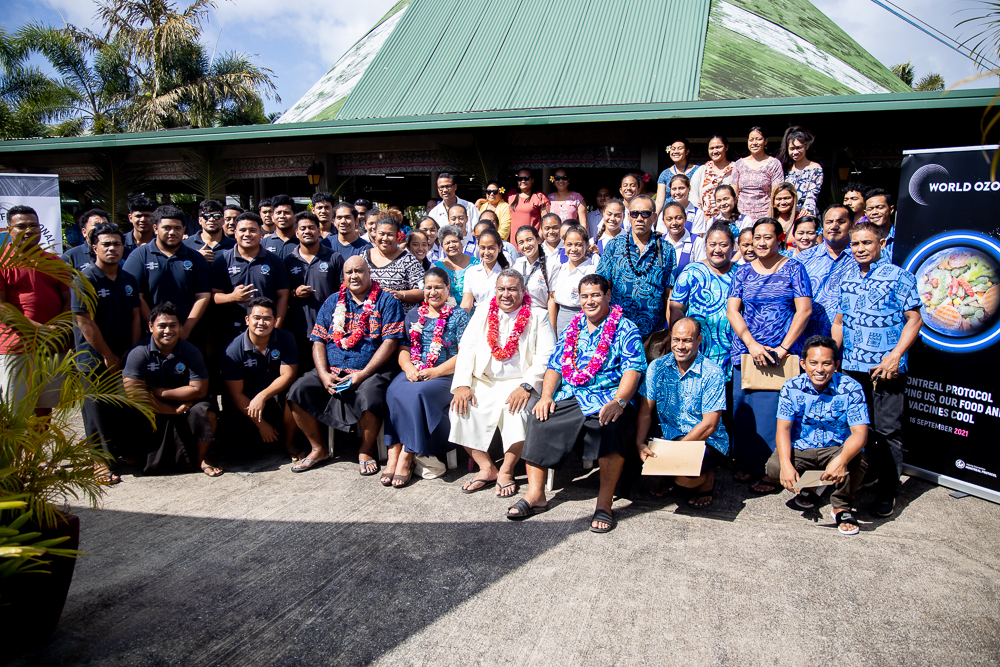 “Many ozone-depleting substances warm the climate, so the agreement has already slowed climate change. The Kigali Amendment to the Montreal Protocol is set to deliver even stronger climate benefits.

“Under the Amendment, nations have committed to phase down hydrofluorocarbons (HFCs). While HFCs don’t damage the ozone layer, these coolants are powerful greenhouse gases.

"Reducing their use, as agreed, is expected to avoid up to 0.4°C of global temperature rise by the end of the century, while continuing to protect the ozone layer.

Furthermore, Ms Reupena said that around one third of all food produced globally for human consumption is either lost or wasted each year, largely due to a lack of access to cold chains.

“Food loss and waste amounts to billions of US dollars a year; not only wasting precious resources such as land, water and energy, but also generating an estimated 8 per cent of total greenhouse gases per year globally.

“This will provide producers such as farmers and pharmaceutical providers with access to pre-cooling, refrigerated storage and refrigerated transport – ensuring products such as food and vaccines reach people in safe and good condition. It is therefore the Government’s ultimate goal to provide for our nation’s wellbeing while protecting our environment.”

Ms. Reupena also acknowledged the assistance provided by the U.N.E.P. and funding from the Multilateral Fund that has made this event possible.

“I would also like to thank the Secretariat of the Pacific Regional Environment Programme for their continued support, Refrigeration and Air conditioning Association of Samoa for the instrumental technical assistance provided to the Government in implementing the Montreal Protocol activities. And to all stakeholders here today, your unrelenting commitment is much appreciated.”

To further promote awareness on ozone protection and climate benefits under the Kigali Amendment of the Montreal Protocol the Asia-Pacific Regional Ozone2Climate, an art contest was also launched.

The year-long contest organised by the U.N.E.P. through its OzonAction Compliance Assistance Programme (C.A.P.) is now open for entries until the 31 March.

The ceremony was also an opportunity to distribute certificates for Refrigeration and Air conditioning (R.A.C.) technicians who completed the R.A.C. training.