The Ministry of Education Sports and Culture (M.E.S.C) welcomed their new Minister and Associate Minister with an ava ceremony on Tuesday.

Minister of M.E.S.C Seuula Ioane and the Ministry's Associate Minister Agaseata Tanuvasa Peto were welcomed by the staff with a prayer service and an ava ceremony at the M.E.S.C Headquarters at Malifa. 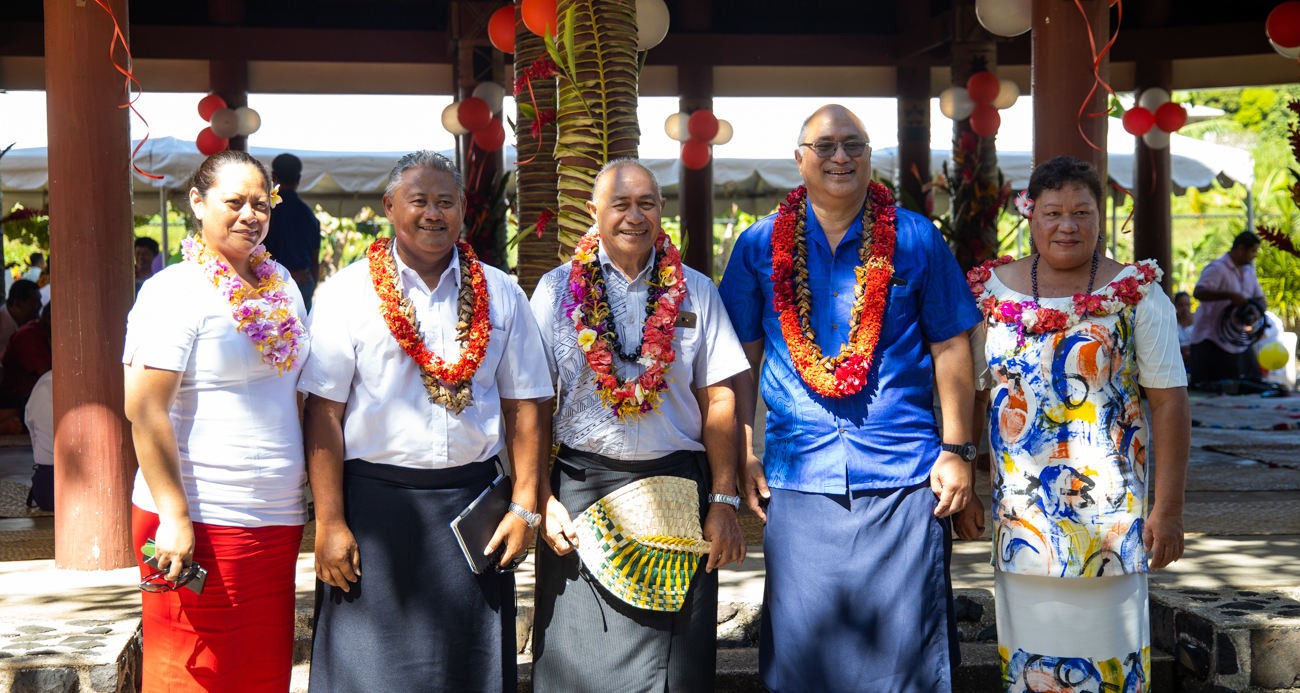 Seuula stated in an interview after the ceremony that to become a Minister of Education is not a crown, but a cross.

The 64-year-old veteran educator from Tufutafoe was a teacher and principal of Tufutafoe Primary School for many years and had contested under the Fa'atuatua i le Atua Samoa ua Tasi (F.A.S.T) flag in April 9 elections and ousted former Parliamentary Finance and Expenditure Committee Chair, Aliimalemanu Alofa Tuuau.

Seuula will be leading the Ministry, together with Agaseata who is also a former educator. 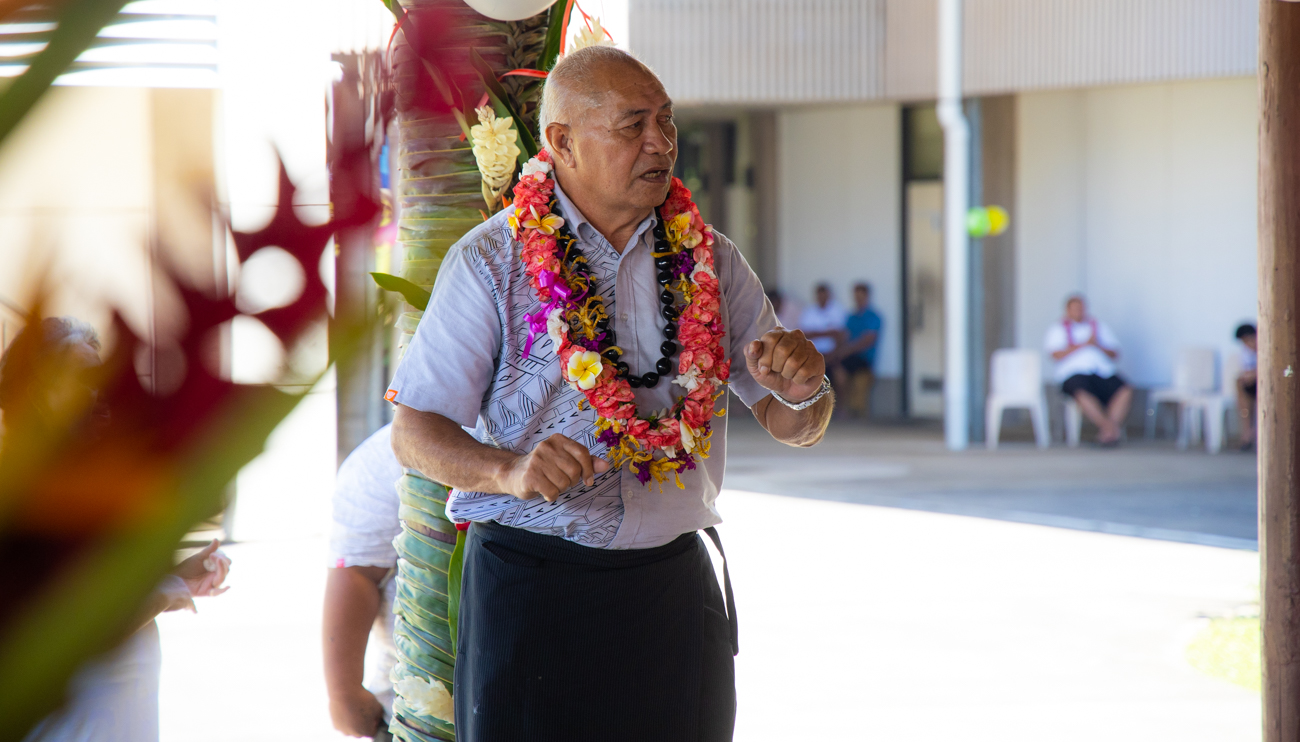 "The Associate Minister and I left the classrooms and came here," Seuula said in an interview.

He said that he was happy to attend the ceremony as the people sitting there were people he was familiar with and worked together with.

"Well, for the time being, I'm not ready to put forward any new plans. I have just think of following the plans that are already put down there and we just follow it smoothly until we come to a certain time that we can change something," he said. 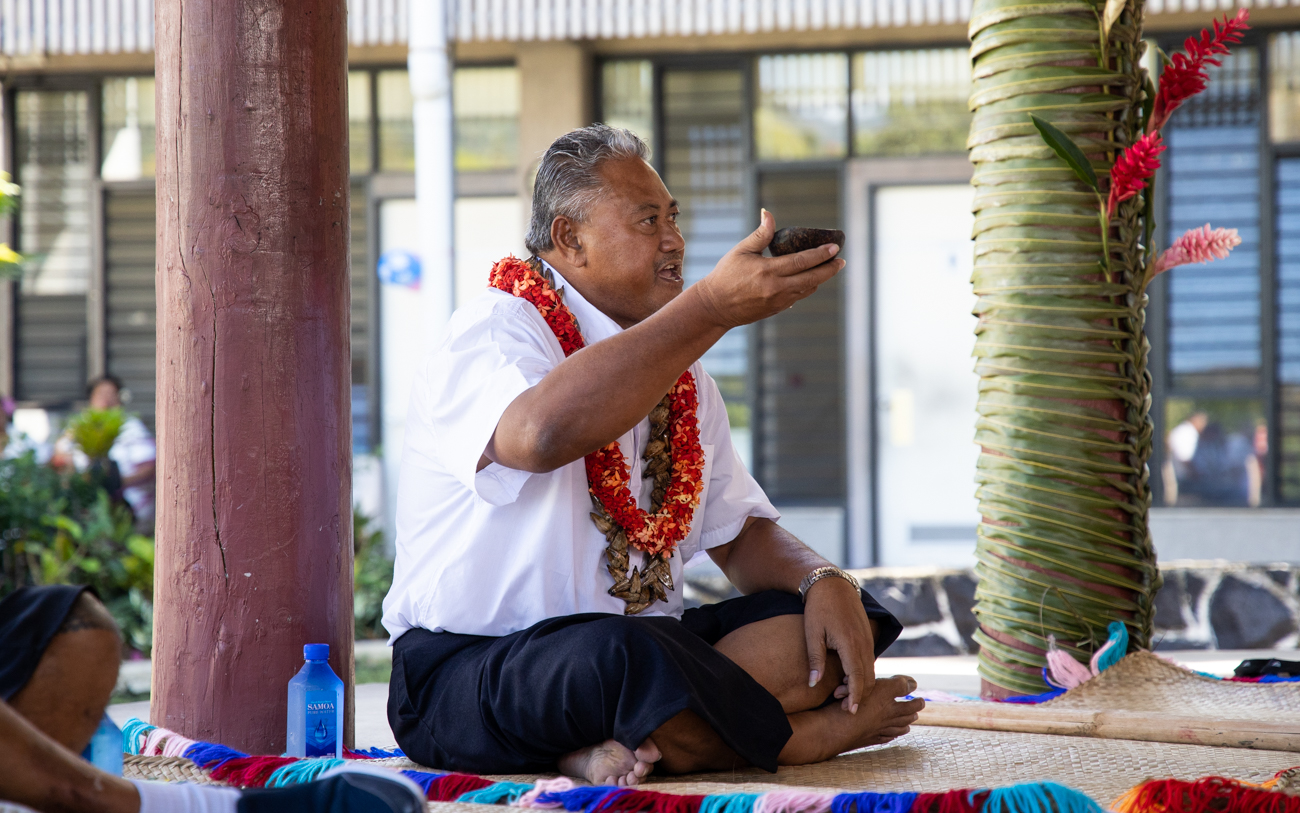 "So that's my idea of doing these things this time."

Asked about the separation of sports from M.E.S.C, Seuula said that they already discussed those issues and are coming to it.

"So we are thinking of letting the education focus only on education, to the syllabus and the school," he said. 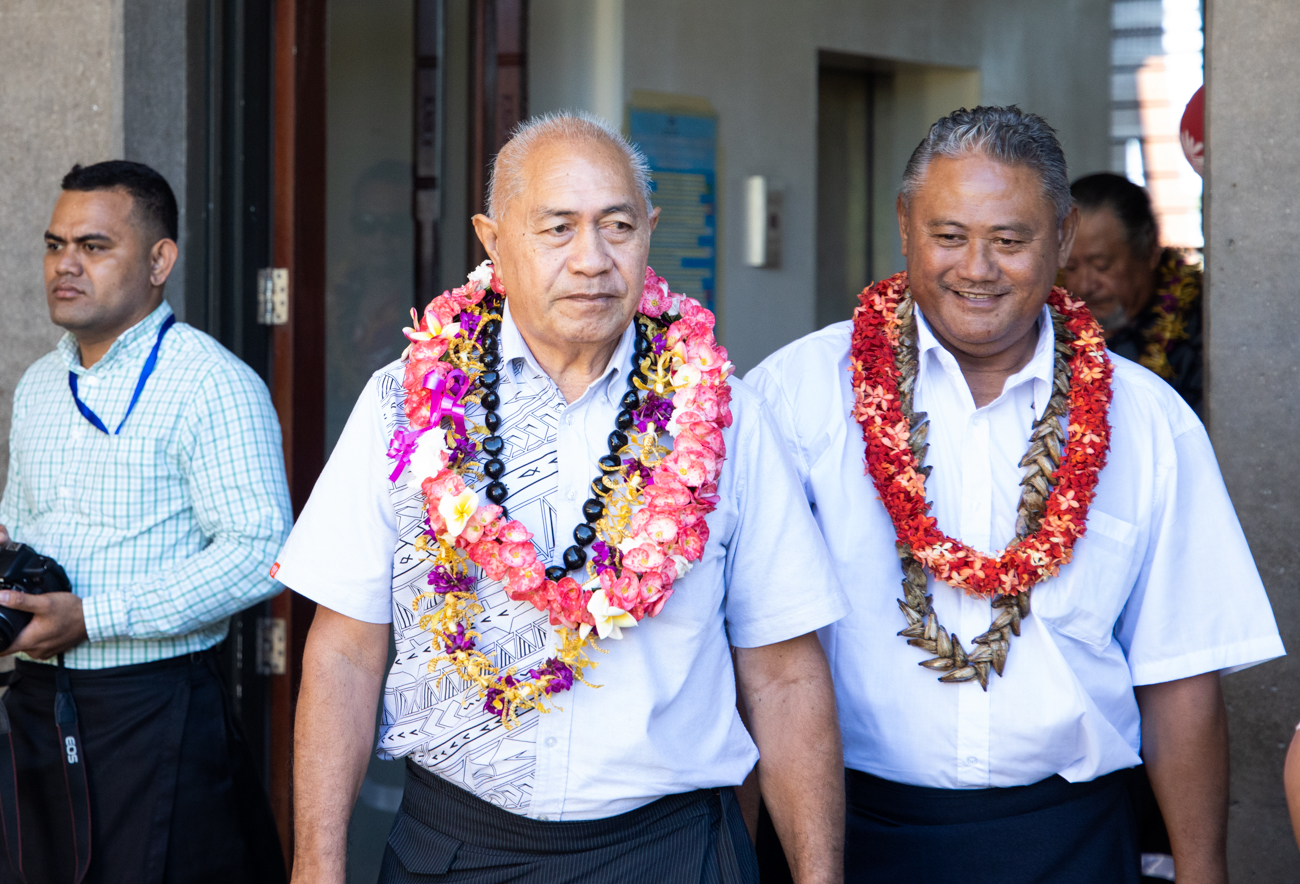 "While sports they can go on their own programme on sports, as well as culture.

Placing them separately according to him would make it easier and better, and are currently thinking of putting it into action but not at this time as they are following the former Minister's actions.

Seuula said that as they had just come on board and we are currently a few months away from the end of the year, it would be easy to follow the plans and programmes already placed there but will start making changes in the coming year. 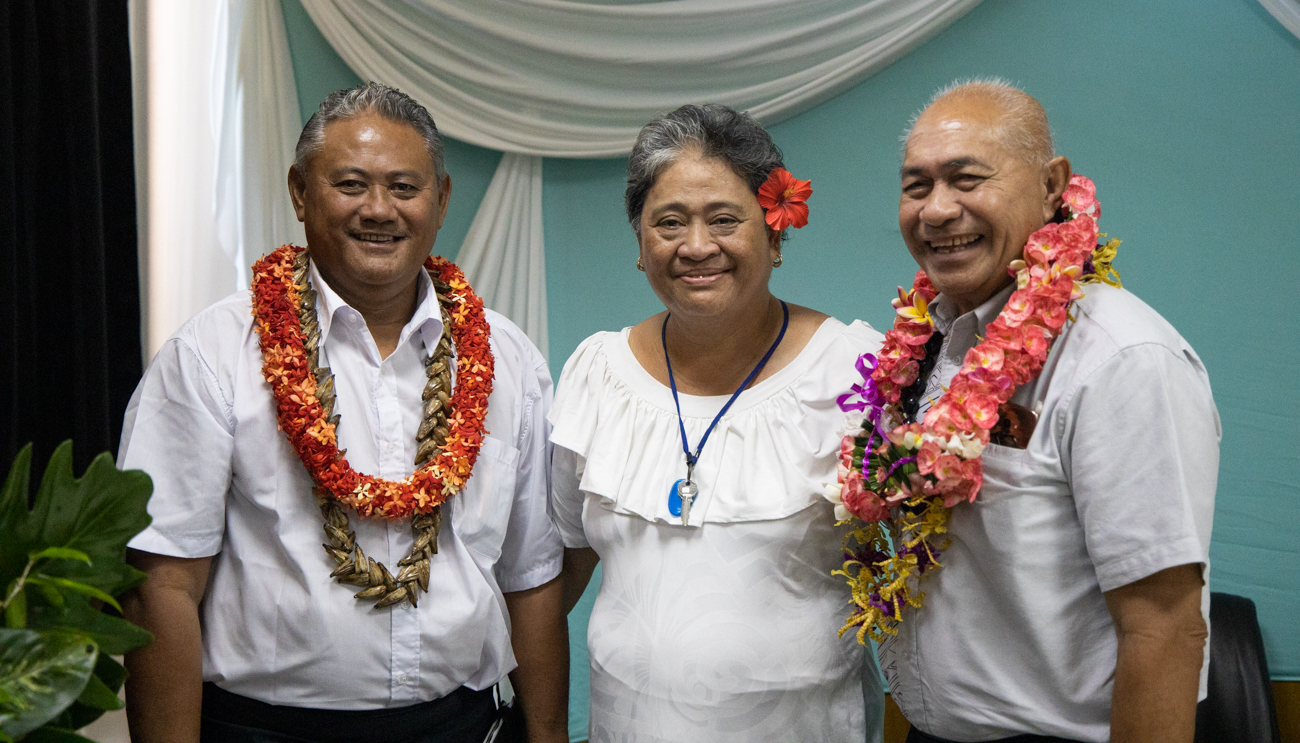 "We are looking at some ideas to add into the Ministry," he said.

Seuula stated that the future of the country is with the Ministry explaining that even though they do not have much money to bring into the Government but in the future when children become adults with good works, academics, and a good mind, they will contribute to the Government.

He encourages parents and children to work hard so that the children can grow up and end up with a good future.