The Supreme Court on Monday denied a counter petition mounted by the elected Member of Parliament for Aana Alofi No. 2, Aiono Afaese Toleafoa against his petitioner, paving the way for a trial about the candidates' conduct during the election.

In addition, the Court granted leave to accept 20 additional affidavits also filed late by Aiono to respond to allegations of corrupt practices he is facing.

The decision followed applications from Aiono asking the Court to allow 20 plus affidavits as rebuttal evidence submitted late and to allow counter petition that was also filed outside of time.

The elected M.P’s lawyer, Magele Leone Sua-Mailo had asked the Court to consider the merits of the case in granting the applications.

She told the Court the delay in filing the documents was due to her client’s “honest mistaken belief” that the matter would not proceed because of the Head of State's proclamation calling for fresh election.

Magele said her client had a “huge reliance” on his previous lawyer's legal advice to contact him about the case but was not done.

She made reference to the supporting affidavit of Aiono and the affidavit of Leung Wai that noted the reasons why they had filed the counter petitions late. 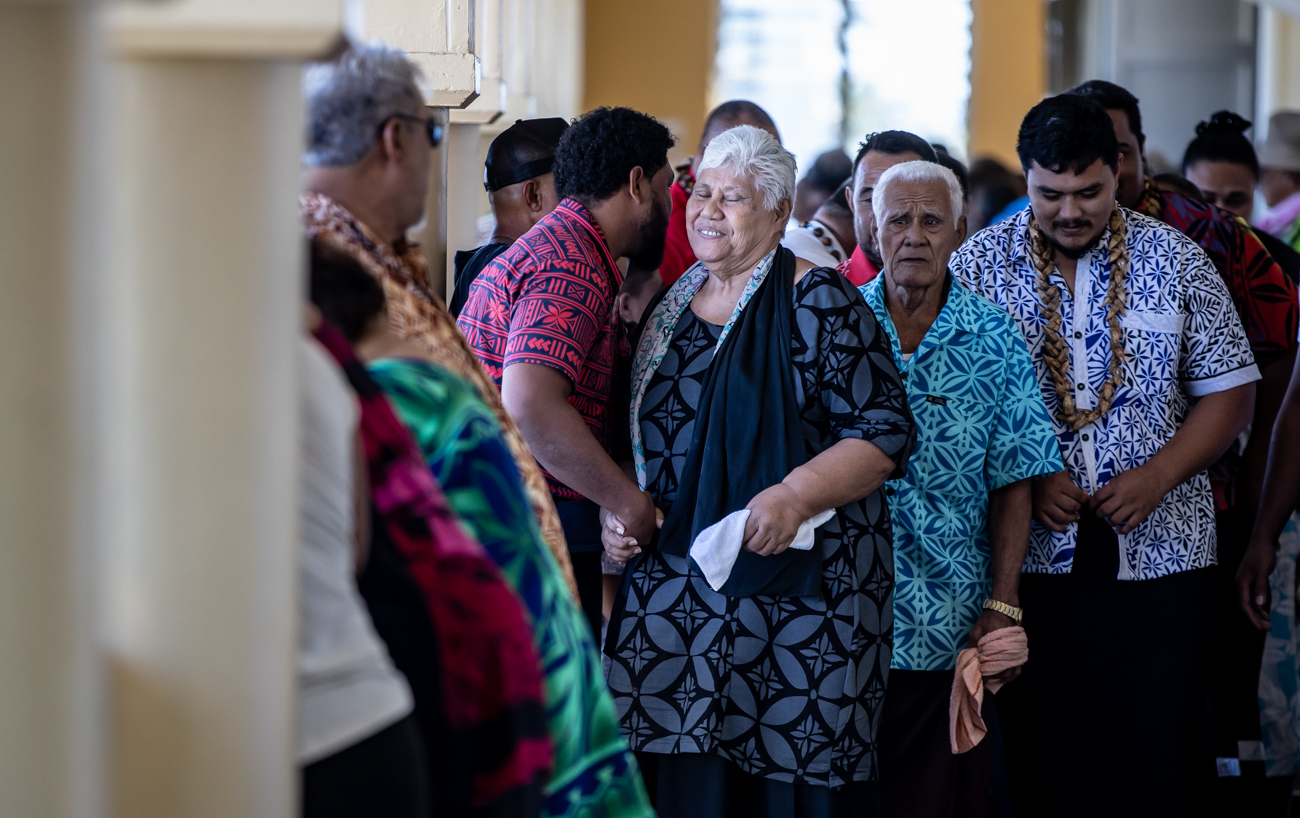 Justice Tuatagaloa asked if it was fair to accuse the previous lawyer, Aumua Ming Leung Wai when they acted in the best interest of the client.

In addition she noted that the interest of justice should be viewed in its entirety to the whole case and not just from the respondent’s perspective.

In response, Magele argued that she seeks the Court leniency and mercy to grant the applications.

Fuimaono pointed to Aiono’s affidavit saying that his “mistaken belief” was a lie and he sat on the petition that was served on to him for two weeks.

“He held on to the petitions for two weeks despite being put on notice on the allegations against him,” she said.

“He did not provide the files to the lawyer and it was only until his lawyer kept following it up that he attended to it two weeks later.

“Now he is blaming everyone else but himself…and the lawyer now comes in as the saviour of this case and asks for more time to clean up their case and perfect it.”

Fuimaono said the case which was adjourned three times to allow for settlement to happen is costing her client and taking up time of the Court.

The petition began at 2 p.m. on Monday after the Court denied the counter petition and allowed only the rebuttal evidence from 20 plus witnesses.

The hearing which is one of two remaining petitions left continues on Tuesday.

Two separate Police raids on Tuesday night landed two men in custody, after drugs and ammunition were alleged to have been discovered in separate raids.