The Prime Minister said public servants were the most important part of any Government. (Photo: Vaitogi A. Matafeo)
Politics

The Prime Minister, Fiame Naomi Mata'afa, officially addressed the Government Ministries now under her watch for the first time on Monday, telling them that public servants are the most important assets of any Government.

Speaking after her initial official devotional service with Ministries under her portfolio held at the Government prayerhouse in Palisi, Fiame took a lesson from the E.F.K.S. daily bible reading guide: A future of hope. 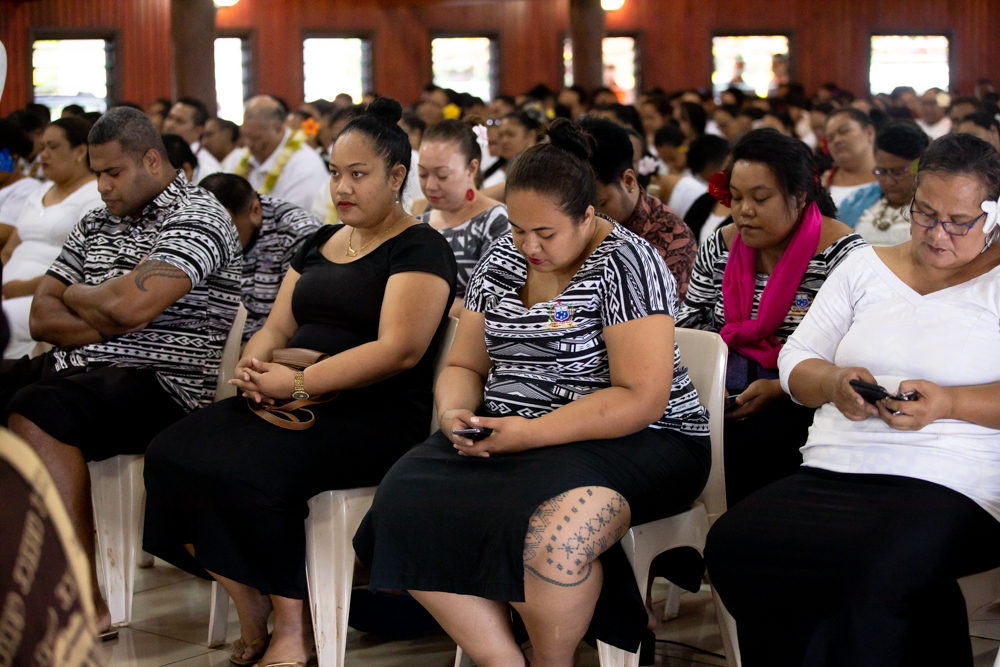 And whilst Fiame was already familiar with the crowd as a former Deputy Prime Minister and veteran Member of Parliament, her newly appointed Associate Minister, Manuleleua Paletasala Tovale, added a new face to the gathering.

"I believe we are starting to see the end of the political tussle, and even though it took a while, I believe that God delivered us through it with the result we were all waiting for," said Fiame.

"Governments are chosen by the people through elections, this is not new. I believe if there is something new, we are all aware that we have been working under the Human Rights Protection Party Administration for a very long time, including me.

"For many years, I served and worked under the H.R.P.P. government, but there will always be changes." 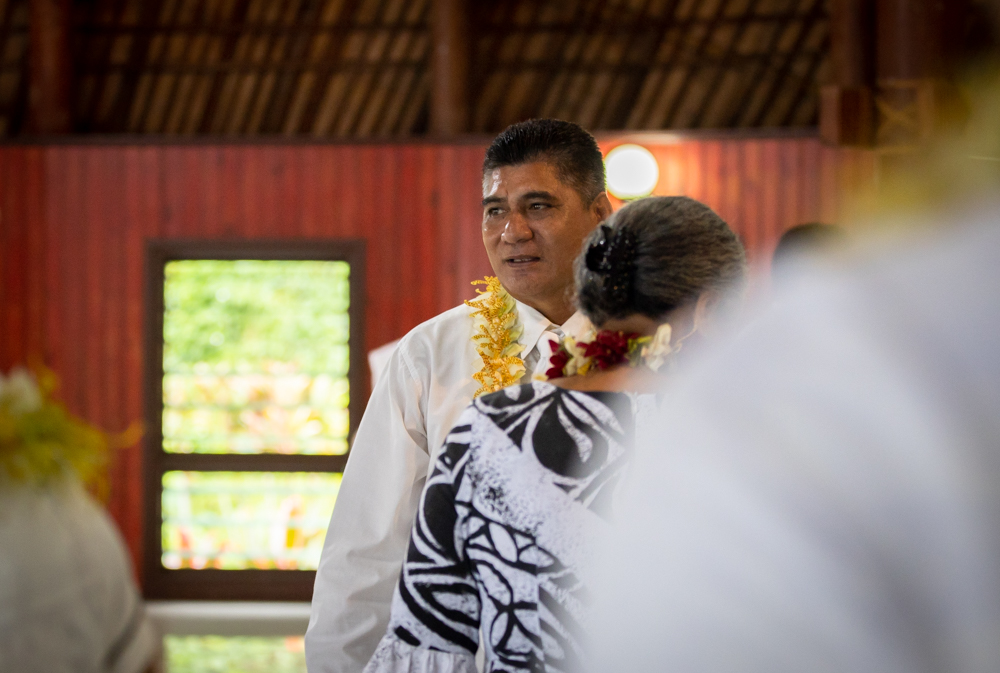 Fiame spoke about the significance of the public servant's role in the Government of the day's work.

"Firstly, the public servants' role is important," she said.

"Our role is to make decisions, but they are made upon your recommendation and support, coupled with a request from the Members of Parliament or through a political party, from time to time."

Fiame announced that she and her Associate Minister will have an open door policy to them all and encouraged them to smile, initiate a chat and not be indifferent. 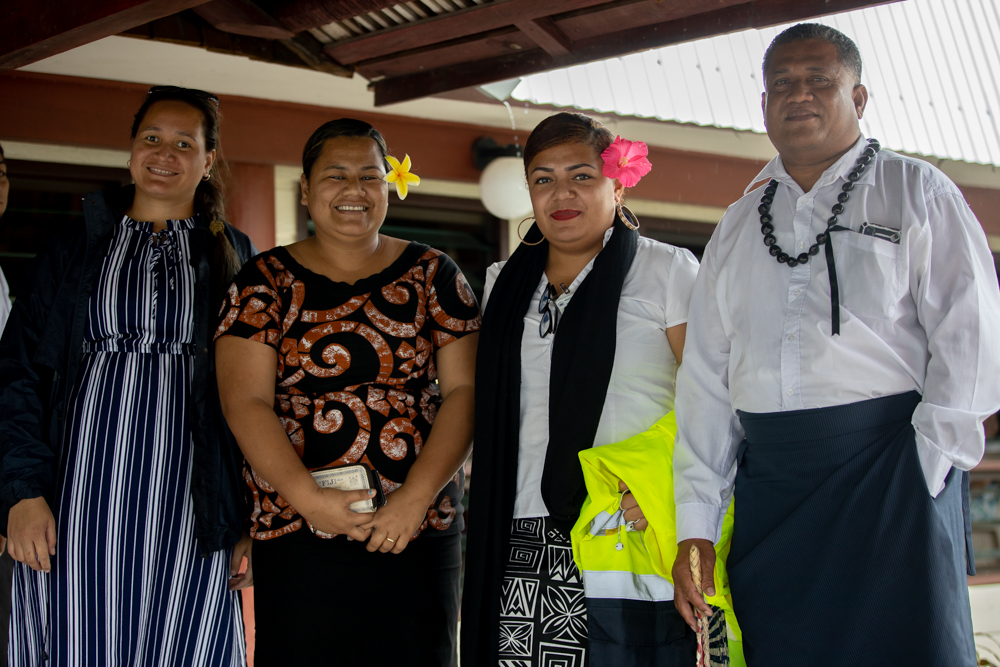 The service was fit into the Ministries' lunch hour on Monday afternoon. It concluded with a gift exchange and refreshments.

It has been a week since the Fa'atuatua i le Atua Samoa ua Tasi (F.A.S.T.) administration began governing.

The transition into the new Government took place immediately after the highest Court of the nation, the Courts of Appeal, declared F.A.S.T. as the official Government after validating the swearing in under the marquee on May 24.

The decision also inferred that the F.A.S.T. has been the nation's legal Government since then, meaning the H.R.P.P. Administration had been illegally occupying the Government offices for months.