In a weather update issued by the Samoa Meteorology Office on Facebook strong currents and rough seas are forecast. (Photo: Anetone Sagaga)

Severe weather conditions cancelled inter-island travel between Savaii and Upolu on Monday, with forecasts not looking promising for the rest of the week.

The Samoa Shipping Corporation Limited issued a statement on Facebook on Monday afternoon announcing the cancellation of the Upoli-Savai'i trips.

"Be informed that due to bad weather conditions we are canceling all sailing today," the Samoa Shipping Corporation Limited statement reads.

"We thank you for your patience and apologise for any inconvenience this might cause but safety is paramount in our services."

The statement from the Samoa Shipping Corporation Limited advises the public to also be made aware to expect any delays for Tuesday's trips if these weather conditions persist.

The Samoa Shipping Corporation Limited will also provide an update in due time. 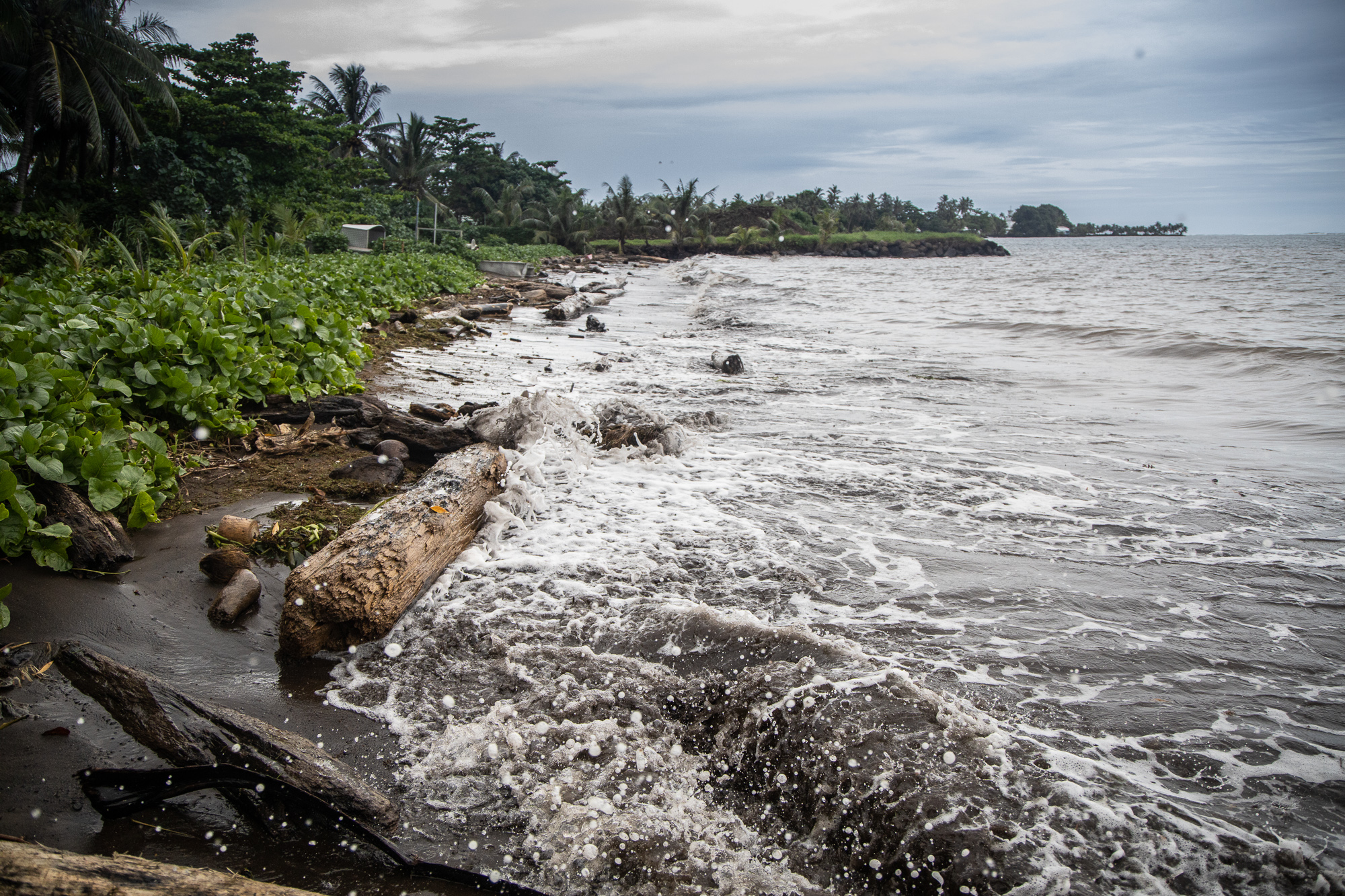 The Samoa Meteorology Division had issued a wind advisory for Highlands and Western Districts of Samoa, including a heavy rain advisory and a marine advisory.

The advisory was issued in a Public and Marine Severe Weather Information which stated that the active convergence zone associated with a broad convective cloud band remains within the vicinity of Samoa.

The statement by the Samoa Meteorology Division on Monday morning also stated that the system is expected to maintain widespread rain with brief heavy rainfalls and strong gusty winds through Tuesday morning.

"In addition, the Northwest winds of 45-55 [kilometres per hour] and swells of 2.5-3 meters are expected to linger for land and marine waters of Samoa for Monday night before a trough of low pressure enters the region by Wednesday," the statement reads.

"Therefore, the Heavy rain Advisory and Marine Advisory remain for all of Samoa. However, the Wind Advisory is now enforced for Western parts of Samoa and highlands."

The Samoa Meteorology Division had also stated that potential impacts of the weather include heavy downpours with poor visibility, strong gusty winds, foggy and slippery roads over mountain passes and ranges, pooling near roadsides and waterways.

Other impacts according to the Samoa Meteorology Division include strong currents as well as rough seas.

Autū Andy Ripley is the new Chief Executive Officer of the Football Federation Samoa and he has plans to initiate profound changes within the federation and the code in Samoa.