The community invited guests to join them at the U.S.P. Samoa Campus at Alafua at 2.30pm on Saturday where there was a brief church service, followed by official speeches and then entertainment comprising Vanuatu student-led traditional dances as well as performances by U.S.P. Tongan students and the Papua New Guinea (P.N.G.) community. 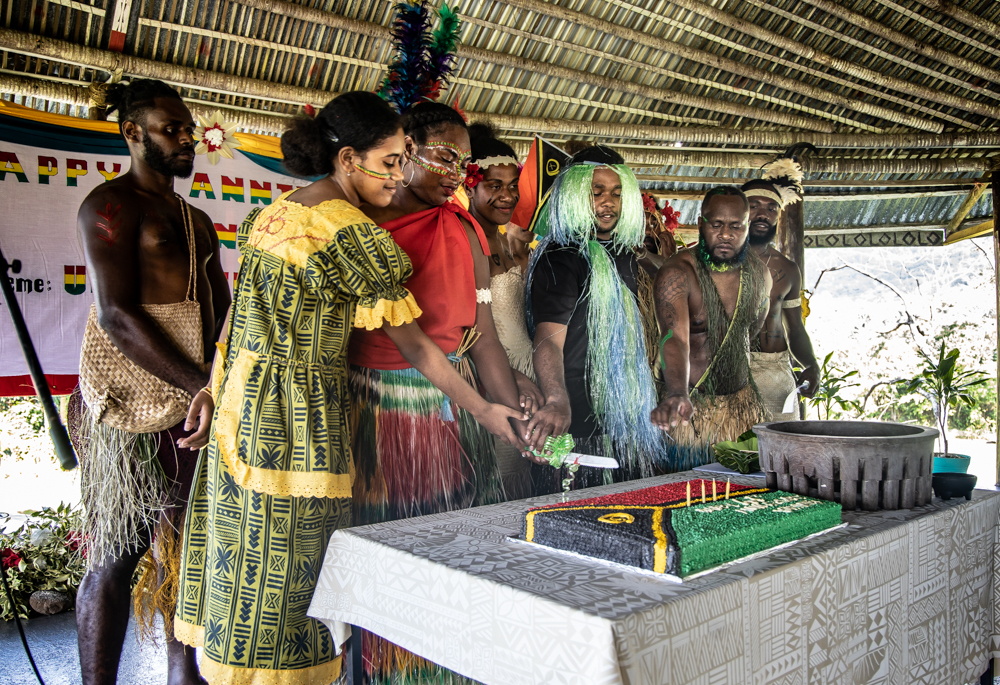 The President of the Vanuatu Student Association (U.S.P Samoa Campus), Christopher Karu, told the Samoa Observer that they enjoyed the celebrations and it means a lot to them that they are able to celebrate.

"We are really far from home and due to the COVID situation we can't get home in time for Christmas so we are stuck here,” he said.

“But having this here and having the school to allow us to at least use the school fale to celebrate our independence means a lot.” 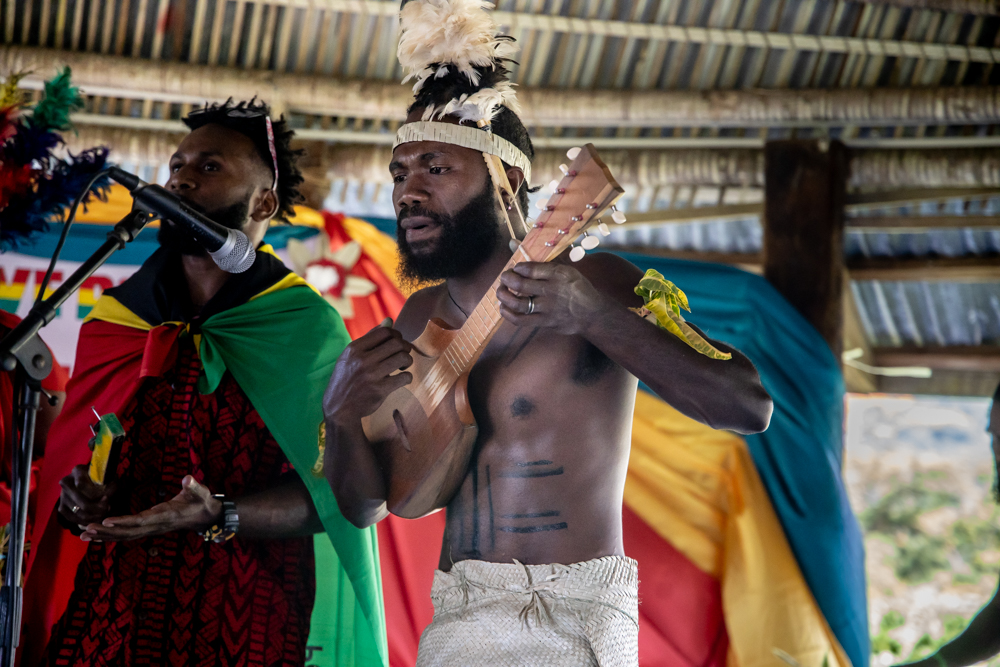 The theme of their celebrations on Saturday was “unity in diversity”, which Mr Karu said was important as all ni-Vanuatu don’t speak the same language.

He said they speak multiple languages but they created theme in order to appreciate their diverse cultures while being united as one family and nation.

And living on campus with the other students from Vanuatu, he said they were all like family and they’ve all got to know each other. 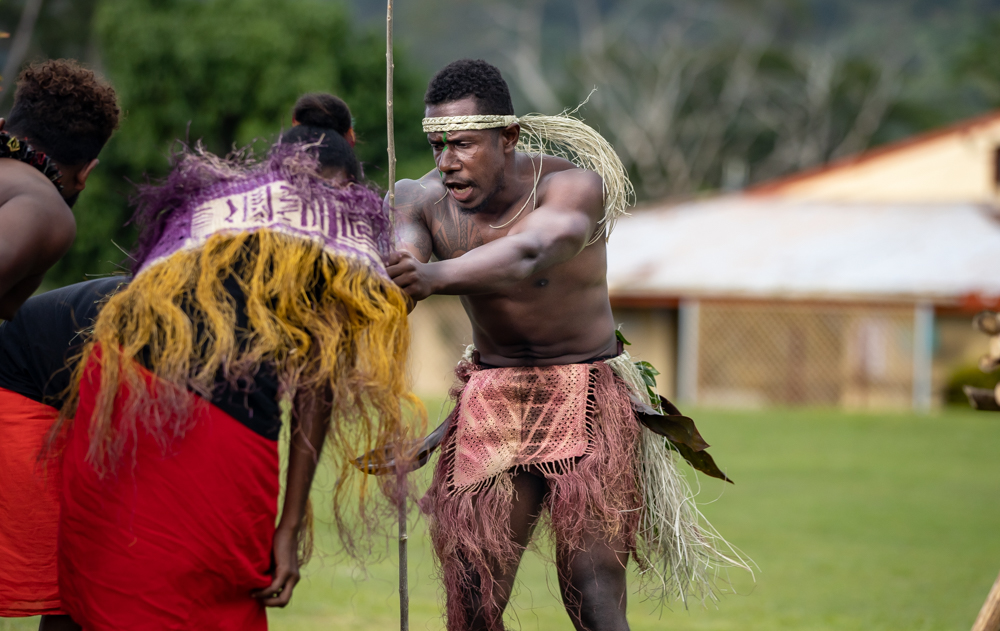 Mr Karu also expressed his appreciation to the USP Samoa Campus management for allowing them to use the family to host their celebration and acknowledged the support of the PNG, Solomon Islands and Fiji communities together with the Samoans and Tongans.

"Thank you, thank you so much,” he said.

Hailing from the Penama province in Vanuatu, Mr Karu is in his second year at the university, and he says Saturday’s celebration “brought home closer to me.” 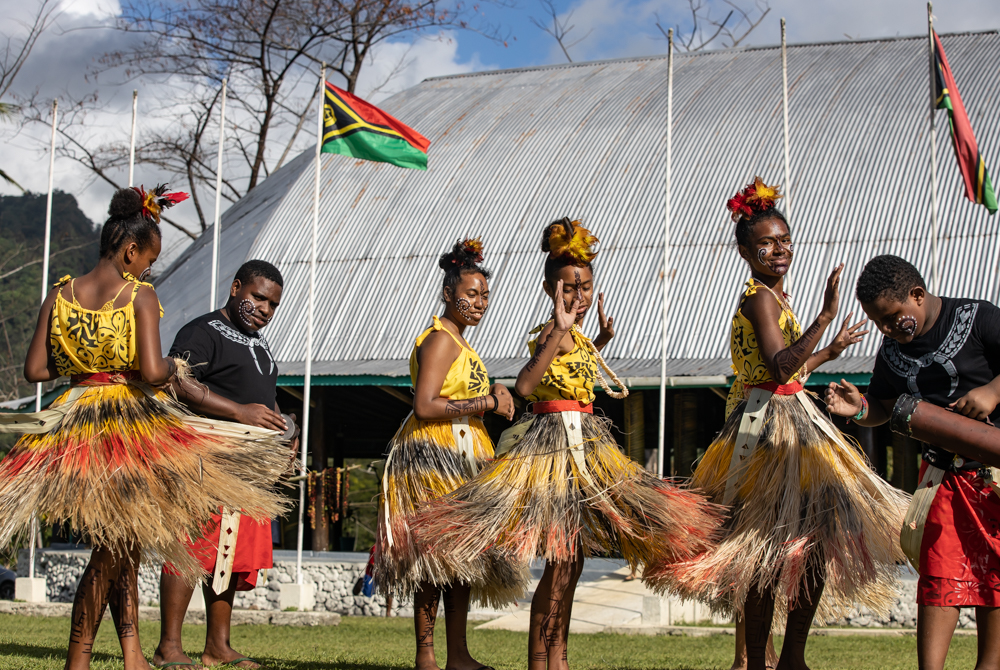 "We are really doing our best to at least make it fun for everyone, but I know back home, the celebration is going to be a good celebration, everyone's really going to enjoy it," he said.

Vanuatu’s official independence day is 30 July which was on Friday, but was moved forward to Saturday to enable both the Vanuatu community members as well as the students and their guests to attend.

Amongst the guests at the celebration on Saturday was the new U.S.P. Samoa Campus Director, To'oto'oleaava Dr. Fanaafi Aiono-Le Tagaloa, who took on the role in March this year as well as senior university academics and staff members. 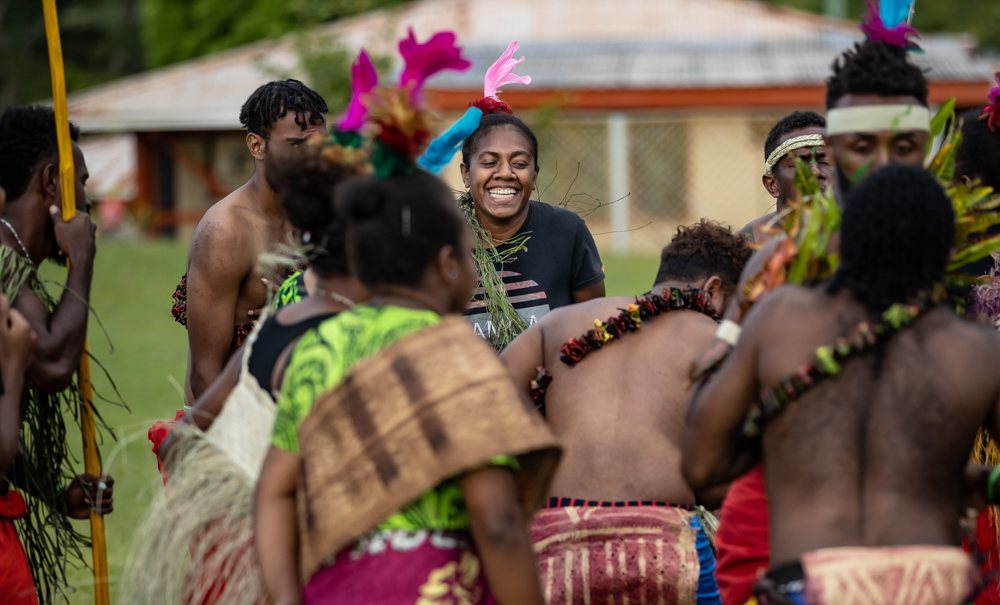 The question of whether to charge members of the Human Rights Protection Party (H.R.P.P.) with trespassing over a protest held on the grounds of Parliament last week will be decided upon by the Police, the Minister for the national law enforcement body says.