For one, he mixed with the world’s best sailors and had fun competing in the Men’s Laser.

It was his first Olympic appearance and toughest challenge yet, he said, in a Facebook post published on Friday.

“First Olympics under the belt and it definitely lived up to being my toughest challenge yet,” Mr. Leilua wrote. 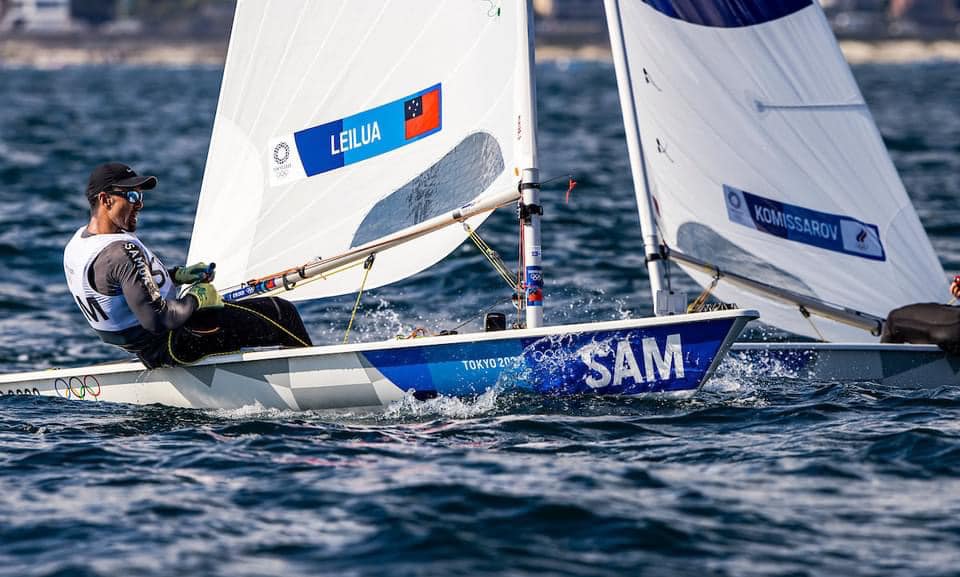 “Not quite the results I had hoped for but plenty of positives to take away from the event.”

Representing Samoa was a huge honour, said Mr. Leilua and he hopes he inspired the next generation of sailors.

But the sailing athlete says he wouldn't have made it to Tokyo without the support of his supporters.

“Mixing it with some of the best in the world was good fun and having the support base that I’ve had in Samoa, New Zealand and around the world made the whole experience a dream,” he said.

“It was a huge honour representing Samoa and I hope I’ve inspired the next generation of young sailors. Samoa sailing is in good hands and I know this is only the beginning.” 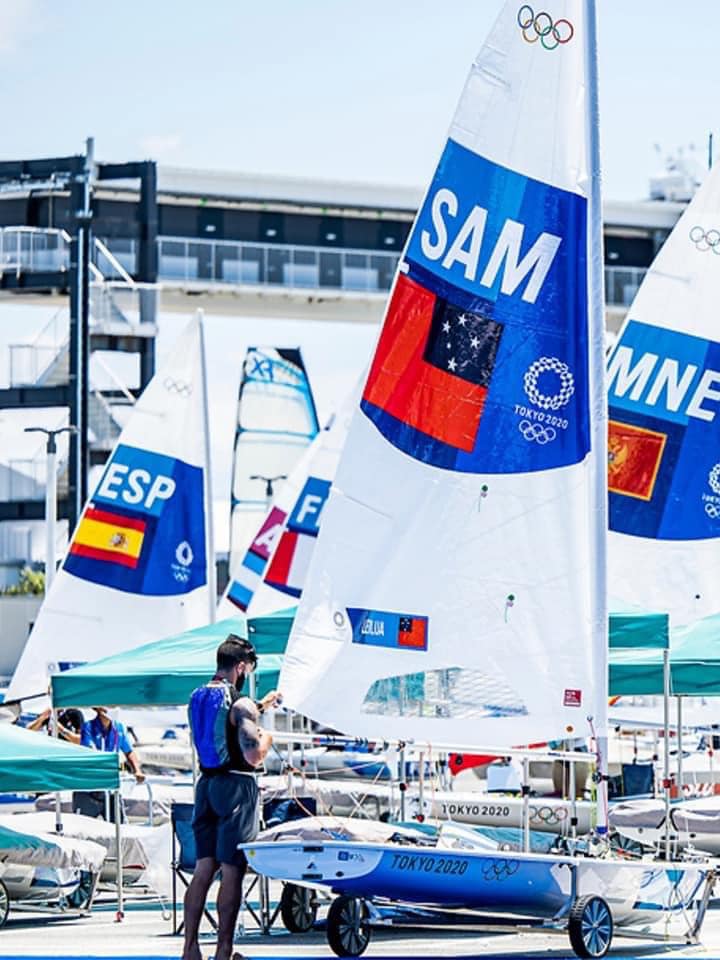 And not forgetting his parents and the host nation of Japan for the hospitality.

“And to all those who supported my fundraisers, raffles and everything in between, I can’t express how appreciative I am of being here so thank you,” Mr. Leilua said.

“Time to enjoy my last few days in Japan and soak up this awesome event before a long awaited “off-season” and downtime with family, friends and wife. Arigato (thank you Japan).”