St Mary's Primary School also use fundraising activities to raise funds to support teachers who could be in need of financial assistance. (Photo: Junior Ami)

The event was held at the St. Mary's Primary School hall at Savalalo and was attended by parents and students of the school.

In an interview with the Samoa Observer on Thursday afternoon, St Mary's Primary School Principal Iveta Vui said the fundraising activity is done every year and is one of the activities that is done when they feel that they need improve certain areas of the school.

"We have one fundraising a year which is the Siva Day," Mrs. Vui said.

She said this is why they have requested assistance from the parents to improve certain areas of the school.

According to Mrs. Vui, the forms of entertainment that the students led were not only Samoan dances as they had also included other Pacific Island dances as well as those made popular on the social media app TikTok. 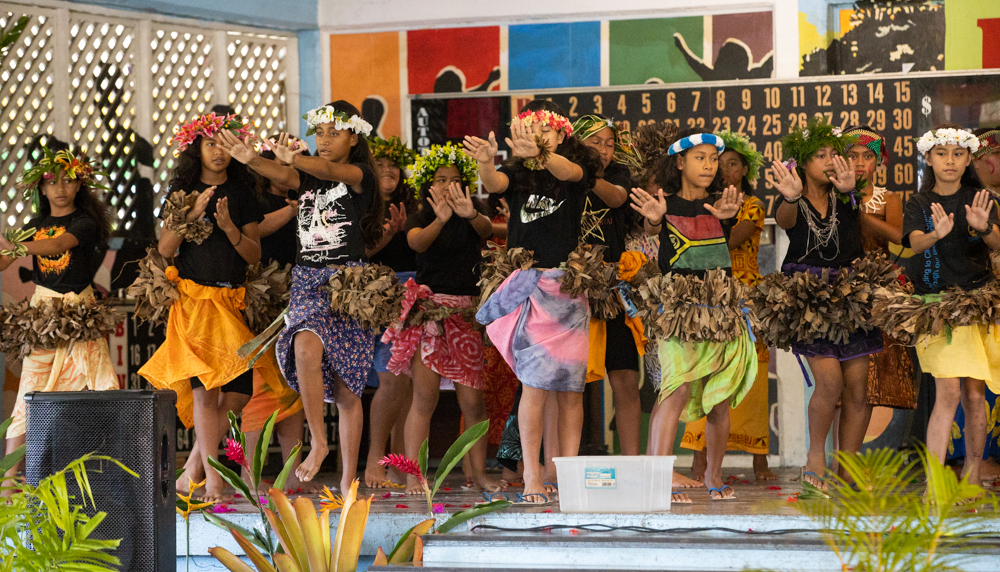 "It's true that we get assistance from the Government but it's not enough because we have to look at the improvement to school buildings and the environment and all the resources needed for the student's education," she said.

She also stressed the need for assistance for teachers to keep getting paid, adding that if they are in need of financial assistance, they host a fundraising event to support the school so that the teachers can be financially supported.

"We thank the Government because we are getting assistance," she said. "We usually had two fundraisings but now it is only one to support what we do." 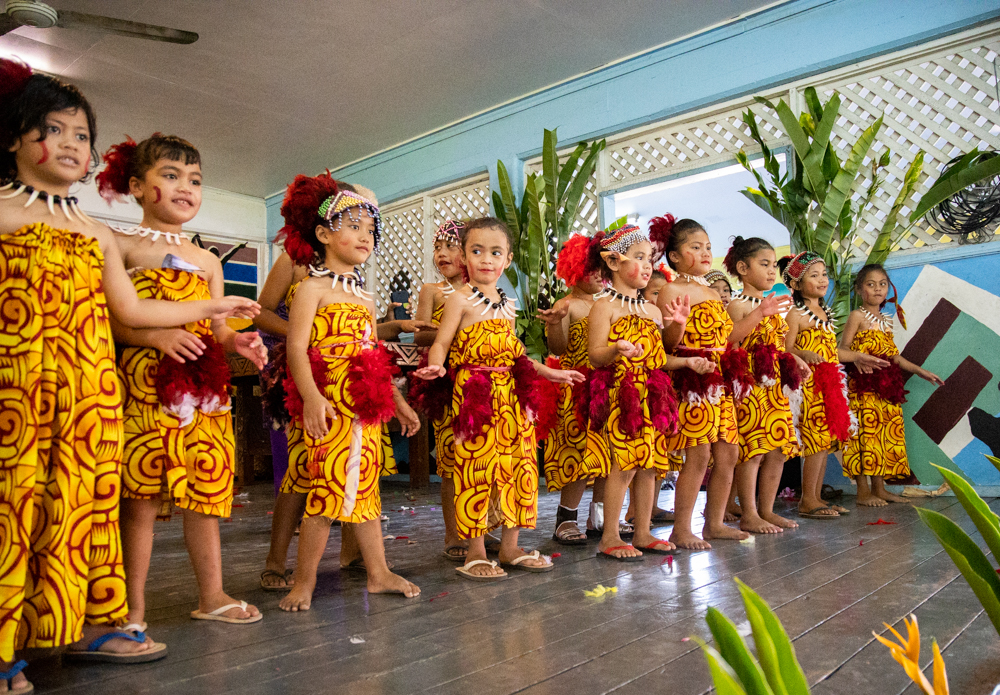 Mrs. Vui also expressed her appreciation to the teachers and the staff as it had only taken them one week to prepare, due to other school activities, exams and the parent's day.

She said she feels happy and had also given thanks to the parents of the students for their support, especially during the COVID-19 global pandemic and Samoa's constitutional crisis. 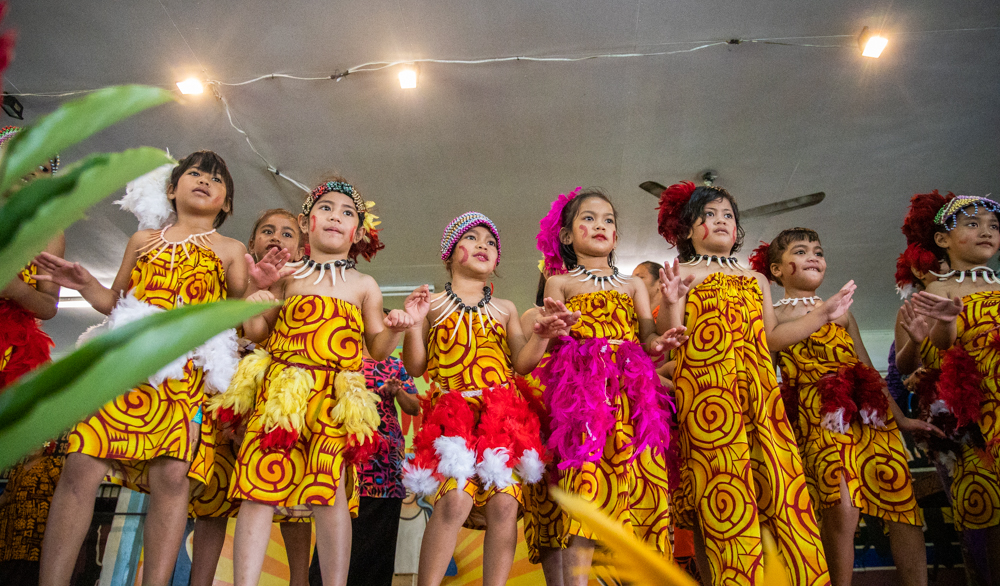 Mrs. Vui said student enrollment at the St. Mary's Primary School at Savalalo at one time reached 1000 but due to the impact of extreme weather events such as flooding on the school, enrollment numbers gradually dropped to 800 and is currently 700.

She said she is happy and thankful for the event and for the support of the teachers, parents and the nuns.

Avele College is representing Samoa in the F.I.R.S.T. Global Robotic Challenge, an international knockout event that has teams going head-to-head to build robots and display their scientific knowledge.