An election petition to unseat the deputy leader of the Human Rights Protection Party and Member-elect for Anoamaa No. 2, Lauofo Fonotoe Lauofo has been dismissed by the Supreme Court.

Lauofo, who is a lawyer by profession and a senior member of the H.R.P.P. party, won the Anoama’a No. 2 territorial constituency in the April election.

He was also a former Deputy Prime Minister and Minister of Commerce Industry and Labour in the previous H.R.P.P. administration and first entered the Legislative Assembly in 2005 through a by-election.

The Court's decision brings the total number of Members-elect representing the 42-year-old party to 19 with the newly established F.A.S.T. party still in the lead with 26 seats.

The ruling does not affect the number for F.A.S.T.  constituency seats because Toomata was the runner-up in April’s election. 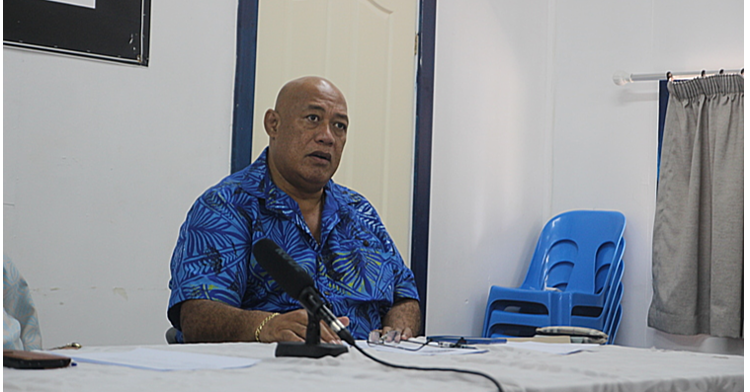 "We will not be silenced": Lealailepule 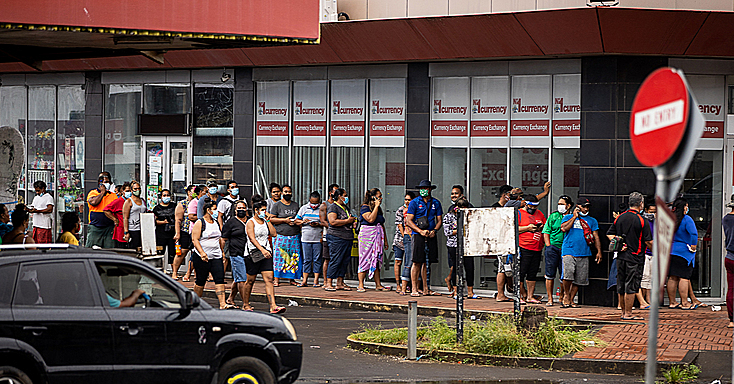 Remittances received from abroad from relatives and friends have increased rapidly... 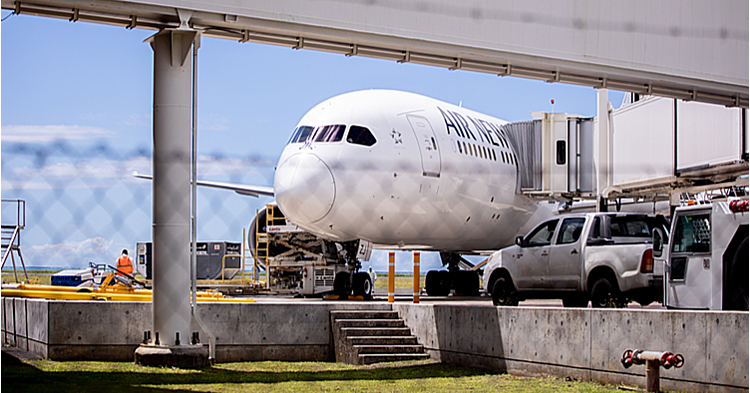 The Government is relying on international commercial airlines to operate the main... 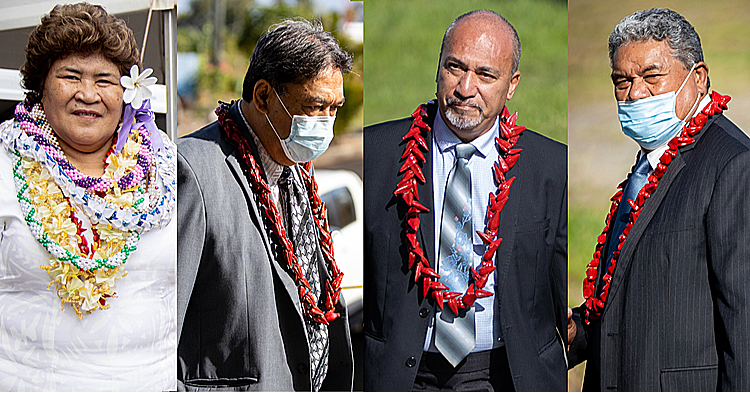 The chair of a parliamentary committee that recommended the suspension of senior O...