1
Scenes outside the courtroom. (Photo: Vaitogi A. Matafeo)

The Supreme Court has ordered Parliament to convene within seven days from today, while declaring as void the swearing in of the Faatuatua ile Atua Samoa ua Tasi (F.A.S.T.) held late last month on Parliament's lawns.

The court has warned that any attempts to obstruct the Legislative Assembly meeting will amount to contempt of Court and Parliament and subsequently will force the Court to validate the invoked principle of necessity "so that the business of the nation can proceed".

The decision from the court follows an application from the Attorney General to stop the legal effect of an impromptu swearing in ceremony held by F.A.S.T. on 24 May. 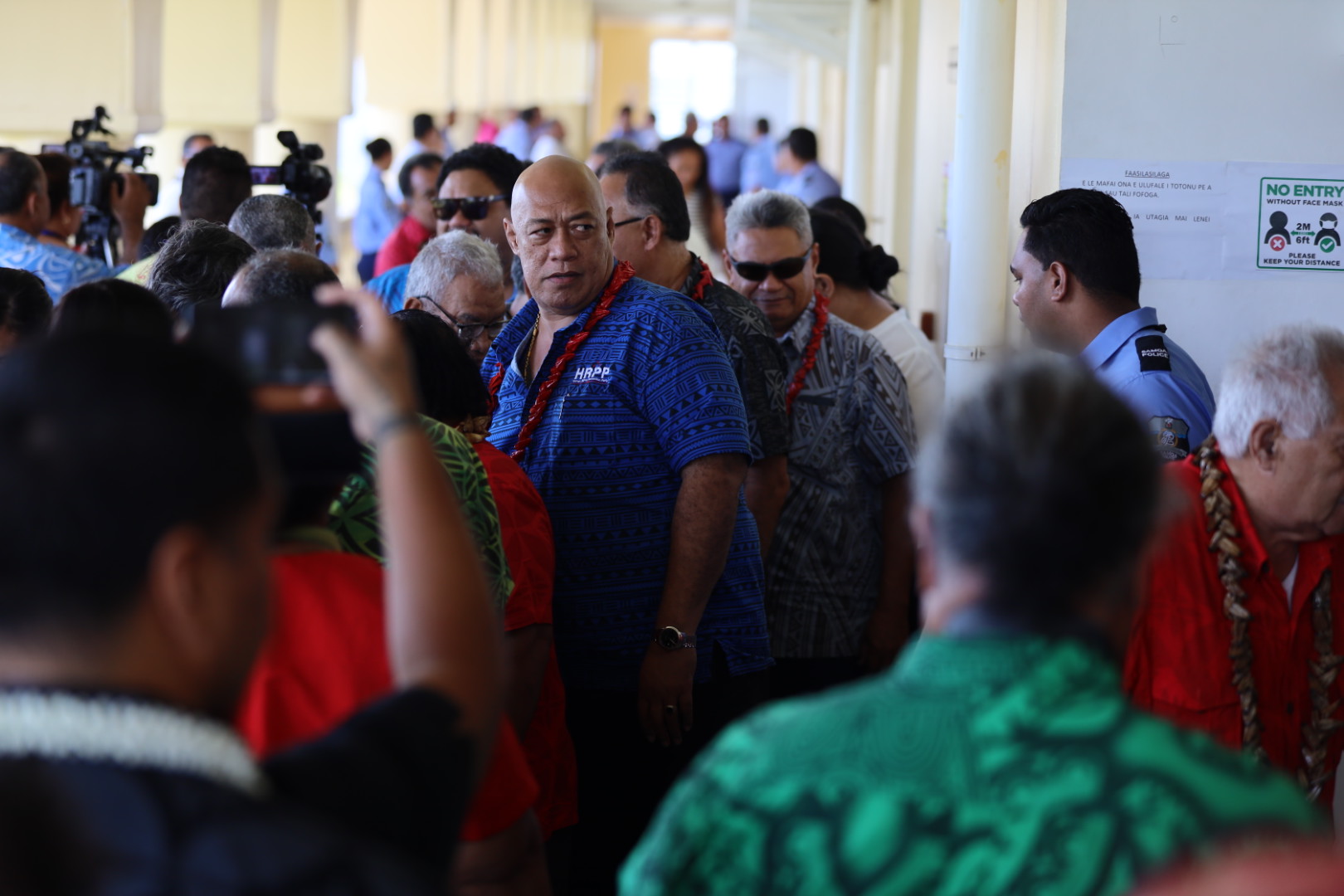 The court has also made several orders instructing the Attorney General to advise all actors in the Constitution to comply with the Supreme Law requirement for the Legislative Assembly to meet.

The decision bars the F.A.S.T. party from legally using their swearing-in oaths from that day but found they can be reinstated should there continue to be obstructed to Parliament's meeting.

Attorney General, Savalenoa Mareva Betham-Annandale sought the interim orders arguing the ad-hoc session that took place outside parliament was unlawful. She relied on a constitutional role of the Head of State and other bureaucrats to carry out the ceremony but did not participated. F.A.S.T. claimed the move was to uphold a mandatory requirement under the Constitution for parliament to convene within 45 days after April's election day. 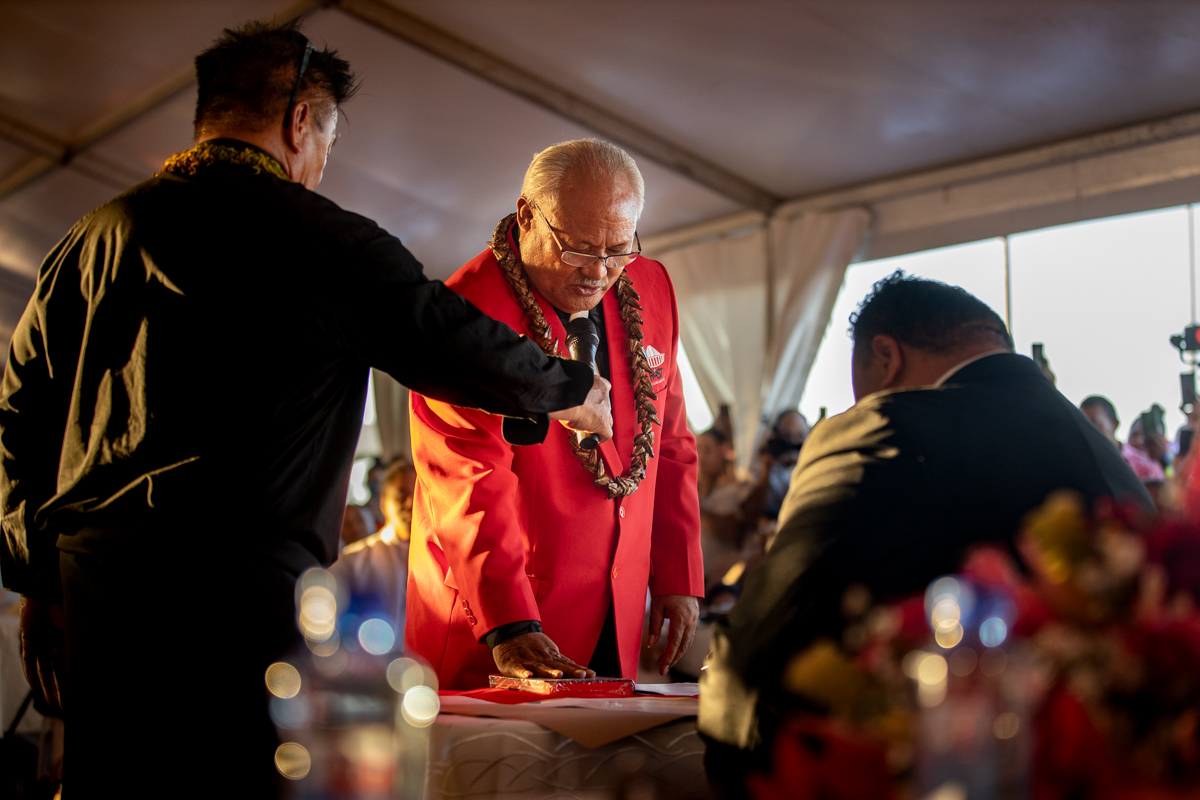 Some 26 elected Members of Parliament from F.A.S.T. were forced to meet outside the Parliament's lawn after finding the House locked on the last day the Legislative Assembly was supposed to meet. On the other hand, the Human Rights Protection Party (H.R.P.P.) boycotted the meeting calling for fresh elections to resolve the political stalemate.

In the absence of the Head of State and others who did not turn up on the day F.A.S.T. said it called other individuals relying on the legal  principle of neccessity to convene parliament