Samoa
The Member-elect Seuula Ioane during during a performance last week. (Photo: Vaitogi A. Matafeo)

At 64 years of age Seuula Ioane still has a few boxes to tick before he can take a step back from life after years of being a primary school teacher.

And his commitment to living life to the fullest makes him unafraid of risk: just over a month ago he ran for the Alataua Sisifo constituency in Savai’i in the 2021 general election and won.

Last Monday Mr. Ioane was among 26 Fa’atuatua i le Atua Samoa ua Tasi (F.A.S.T.) party Members-elect who were sworn-in and he was then announced as the Minister for Education Sports and Culture. 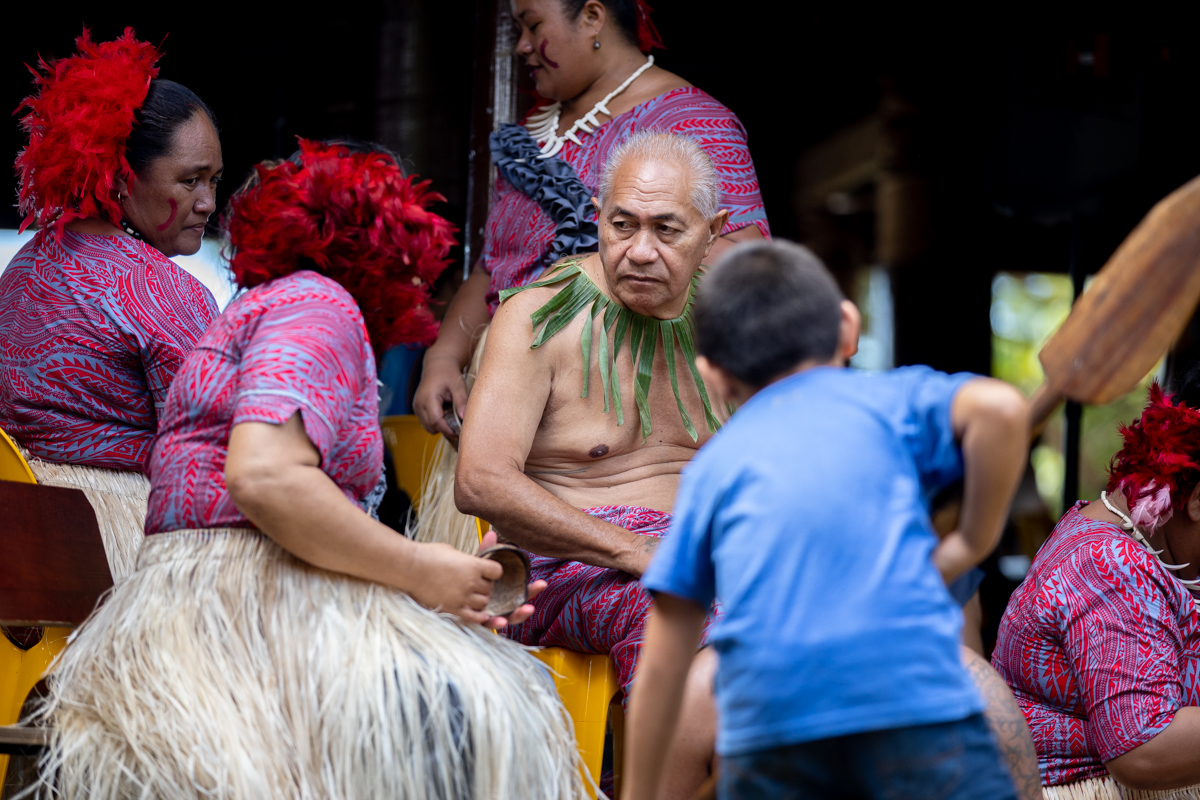 For many, successfully running for public office and winning an election, coupled with a rapid promotion to a Cabinet ministerial position in a new Government, would be the highlight of one’s career.

But Mr. Ioane, who is from Tufutafoe village in Savai’i, has his eyes set on a different, lifelong goal: completing his Bachelor’s degree in education (primary level) at the National University of Samoa.

He only has a couple of months to go before he completes his degree studies and hopes to be among the crop of students graduating from the university early next year.

Recently, he was among students from the N.U.S. Faculty of Education who complete their internal assessment at the N.U.S. Le-Papaigalagala campus. 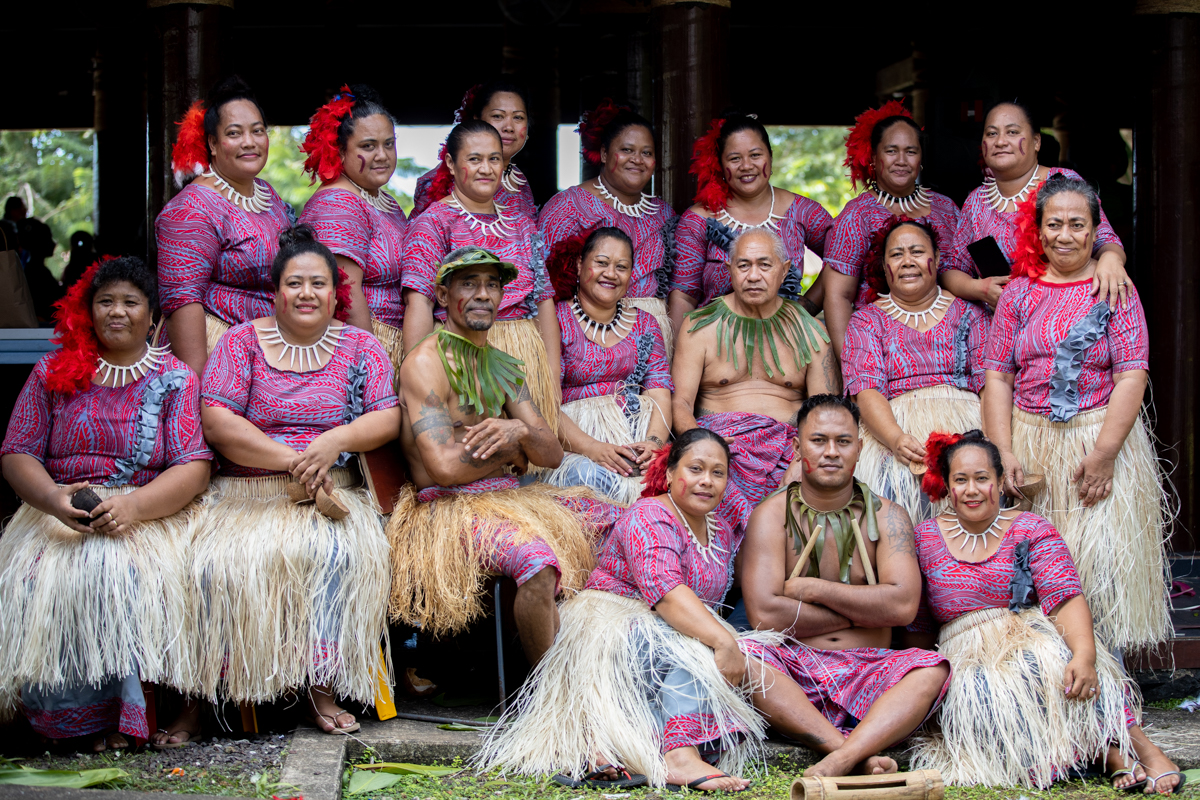 As part of his university course requirements, Mr. Ioane participated in a Samoan course offered at the N.U.S. that focused on culture and language.

He said the role in the course allowed him to make a contribution that could benefit his younger coursemates.

"Firstly, I want to set an example to the young generation of Samoans, especially us from Savai’i, for those who are teaching in primary levels so my journey so far is that I'm not in a position to quit,” said Mr Ioane.

“The more we learn the more knowledge we get so that we can pass it down to our younger generation of Samoa, teaching studies change from time to time and also in using of my days left in assisting and helping our teachers in any way I can give, even if you are teaching within churches and you're family, it's all part of learning.”

Having worked in the field as a teacher for many years, he says he is enjoying the camaraderie and collaboration with his younger teacher colleagues as well as students doing the same course.

In 2016 the Samoa Government directed the N.U.S. to roll out the Teacher Upgrade Programme, in a bid to increase the skills of all primary and secondary education teachers who would see each one of them graduate with a bachelor’s degree in education.

"Since the new system was established by the Government for all the teachers to be upgraded, meaning that a teacher should achieve this in order to become a teacher, I started as a school Principal,” Mr. Ioane said.

“As of now it takes courage for me to come back and finish my teaching qualification, the truth is there is no limitation for us to stop us from continuing with our school life, for that we must take the lead for the students and teachers as well.”

The veteran teacher expects to complete his Bachelor's degree studies in the first semester of this year and hopes that more students take up the teaching course to graduate as teachers.

His participation in the Samoan culture and language aspects of the N.U.S. course on the eve of the country’s 59th Independence celebrations was also not lost on Mr. Ioane. 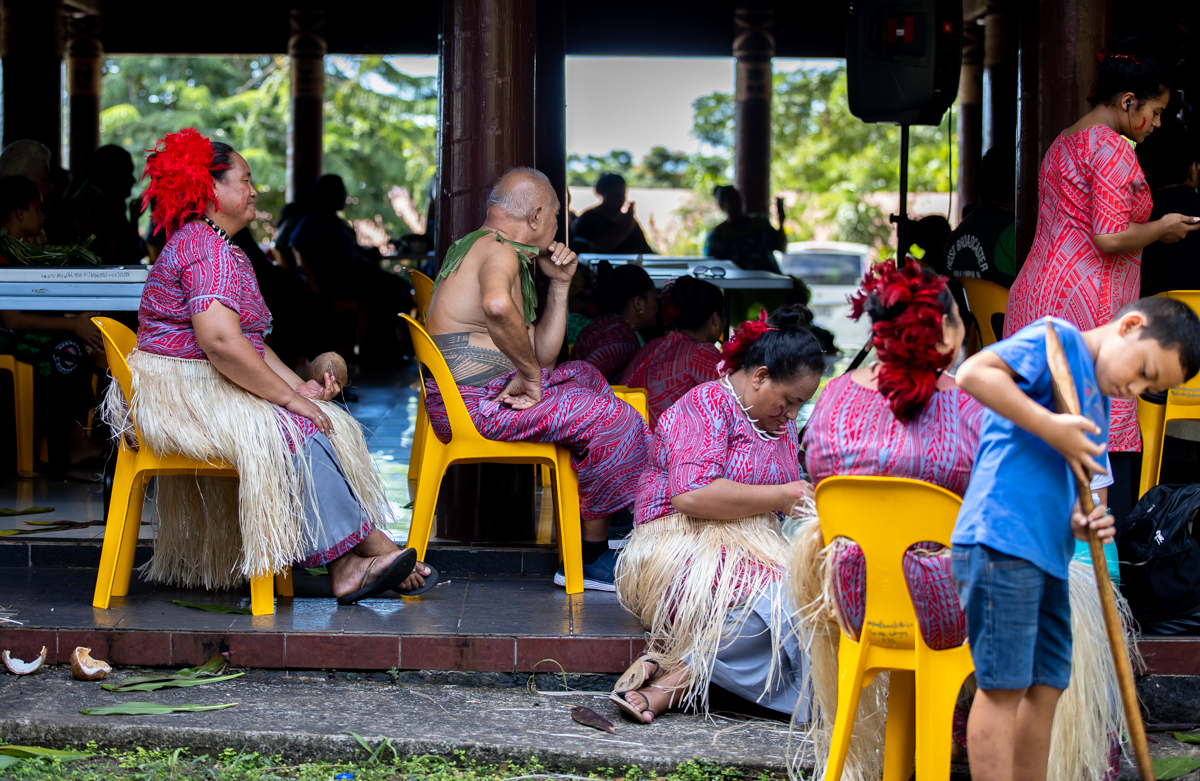 "Samoan independence took place next week [this week] and the reason for that I will not make further comments on it all, [what] I'm concerned [about] is that we are grateful for Samoa,” Mr. Ioane said.

“We became independent from countries that took over our country, it is a special day for us as well and also this is part of our assessment as well where we showcase our culture through dancing and singing.

“But this year it's not so, as a student remembering these special days and activities we have done, can lead in reaching a good future for our country and its future generation.

"As for me, not only teaching in a classroom, but another community that can offer my help is inside the church, through Sunday school and youth members of our church as they are the ones who will continue on with our family values in the future.”

Mr. Ioane acknowledged the support of parents, children, and families throughout their educational journey.

The Ministry of Health (M.O.H) has opened its Ambulance Service Center and has rec...