Vodafone Samoa C.E.O. Nofoasaefa Satish Sharma told the Samoa Observer that he has seen newspaper articles in recent weeks which revealed the plight that many Samoan families were facing in terms of proper housing.

He said he can still remember a picture published in a newspaper showing a family sleeping on a floor made out of rocks.

"So that's where we were thinking, what's the way we can actually come up with some promotions where we can try to add value and perhaps help people to renovate their houses," said Nofoasaefa.

Every week the winner will be able to get home furnishing items from the SMI Hardware to the value of $5000.

Nofoasaefa explained that the goal of the promotion is to channel money into the purchase of home furnishing in a bid to assist those families who are longing for a better home.

Other options to consider in order to have entries in the promotion is through the purchase of any device from Vodafone or by spending more than $50 at the SMI Hardware.

Asked about the SMI Hardware-Vodafone partnership, Nofoasaefa reiterated that they selected a hardware store that they felt has sufficient building material to help people build their houses.

He emphasised that all Vodafone Samoa customers are eligible for the promotion.

Nofoasaefa also mentioned that he did see a few photographs in the Samoa Observer of  families needing assistance and said their stories were sad which led to the firm starting the promotion. 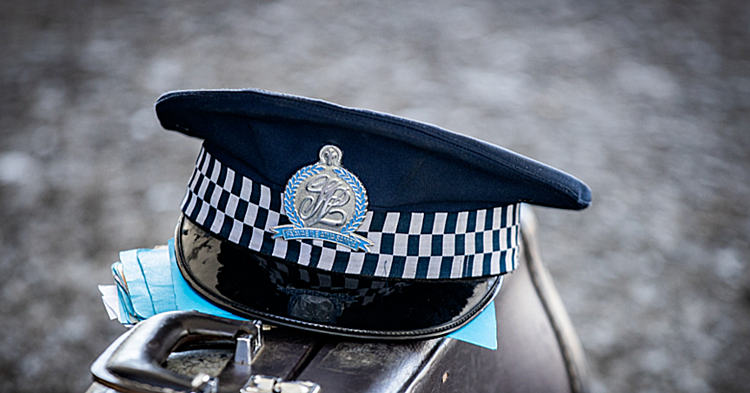