Samoa will today honour and celebrate the role and the contributions of all the mothers with celebrations expected to start at the nation's churches.

Every year the different church denominations dedicate the Sunday following Mother's Day to the event global event with the congregation members led to the fathers and children leading the various activities. 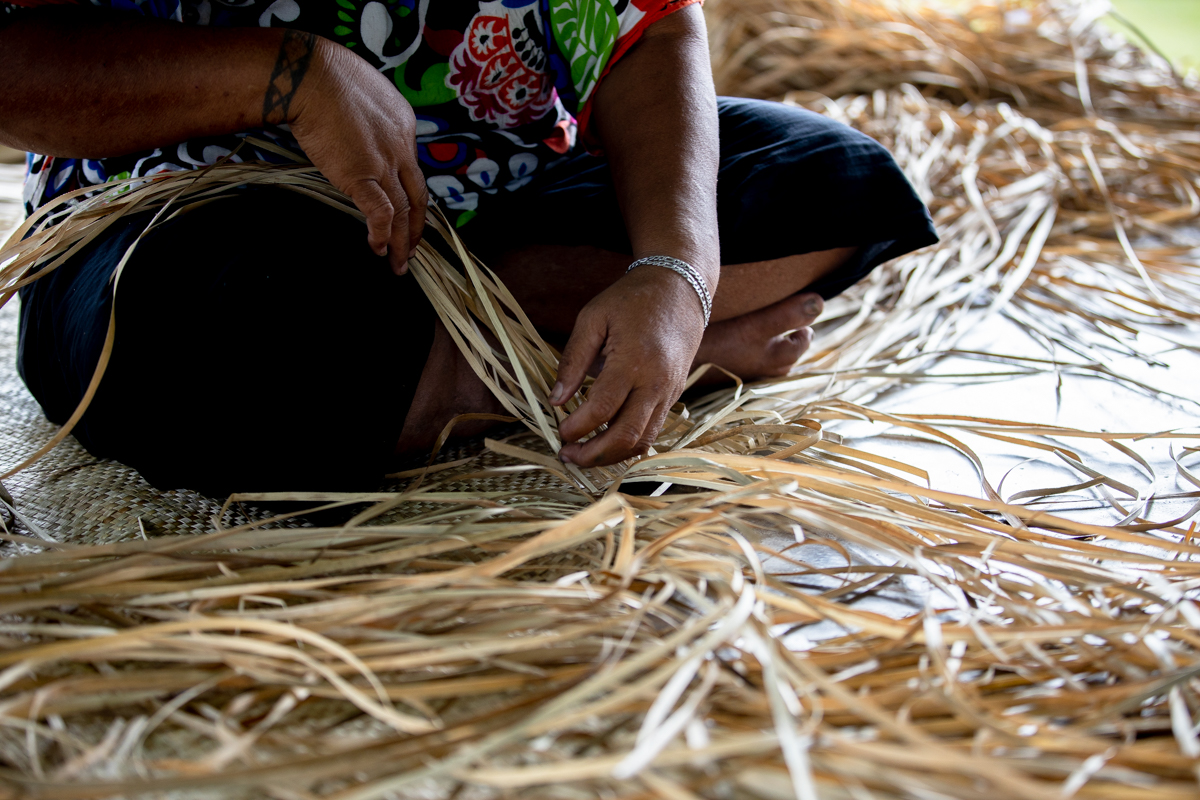 Some church denominations prepared special activities dedicated to mothers but most importantly to acknowledge them for all they have done for families, churches, and their villages.

While mothers around Samoa were preparing for their big day, one mother-of-eight was busy weaving a traditional fine mat on Saturday morning.

Iliganoa Galumalemana was putting her skill work inside an open house located in Sapulu, Faleasiu with other women of the village despite heavy rain outside. 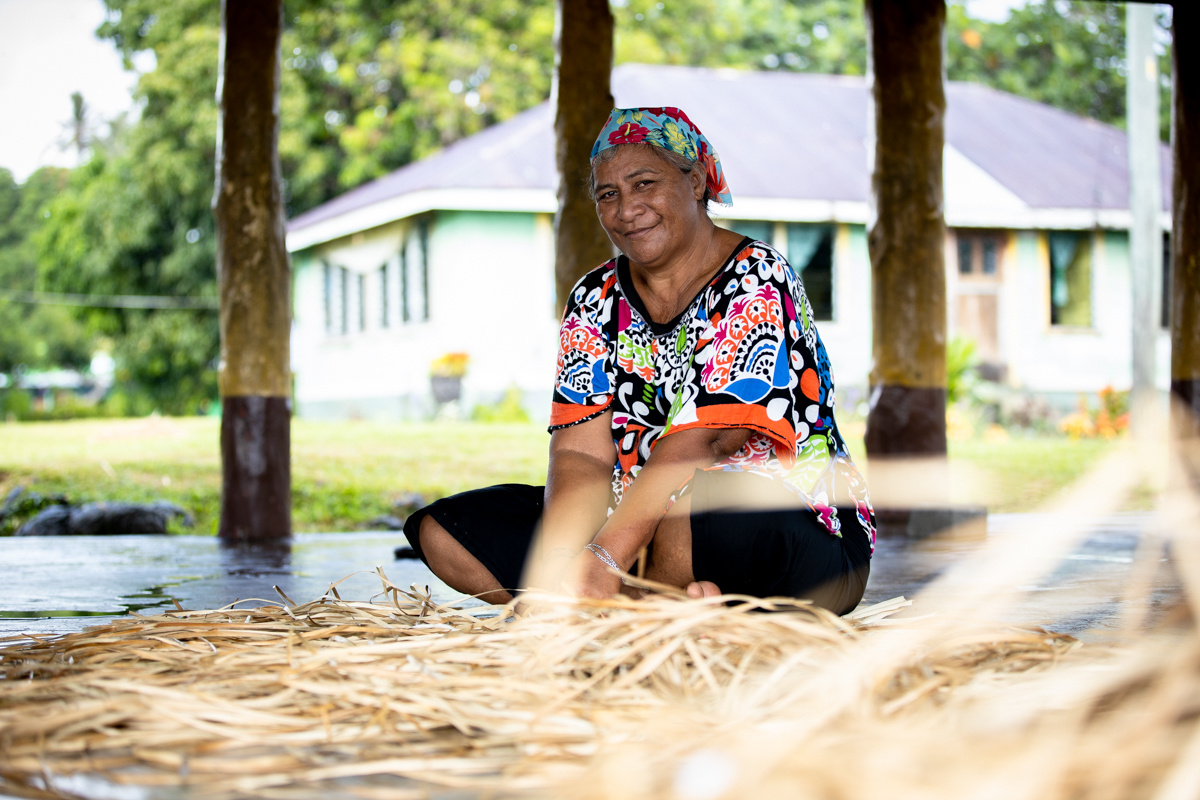 She told the Samoa Observer that the responsibilities that come with being a mother can often mean not having no break most of the time.

“I know that everyone is busy with preparations while I am just doing my usual tasks on the weekends,” she said.

The 52-year-old added that there is a Samoan saying that best describes the role of women to be both the “pae ma auli”, meaning they can both stand in the middle or iron and straighten out problems. 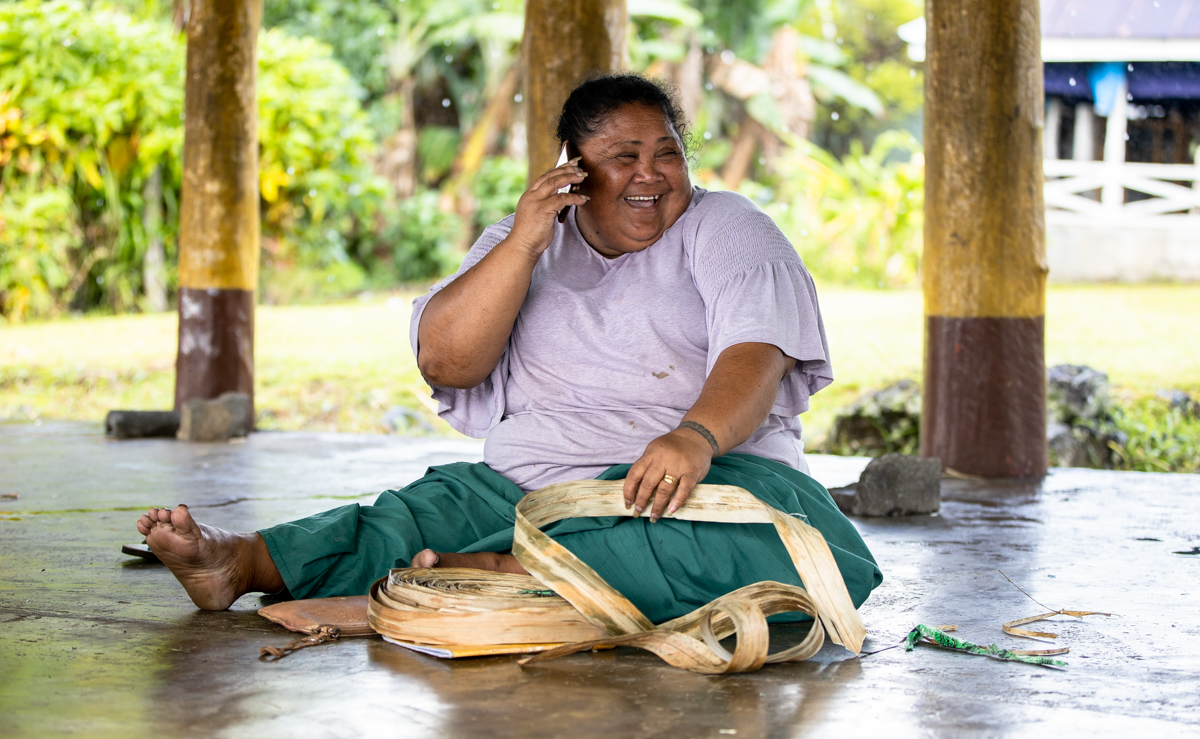 “I think that the role of women celebrated on Mother’s Day is significant because of their contributions towards families, churches, and villages," she added.

“They say a mother is determined no matter the obstacles to ensure her family has food or gets by daily and in saying that, my duties include preparing the children for school every morning.”

When speaking about her experience in fine mat weaving, she said that it was a skill passed down to her from her mother. 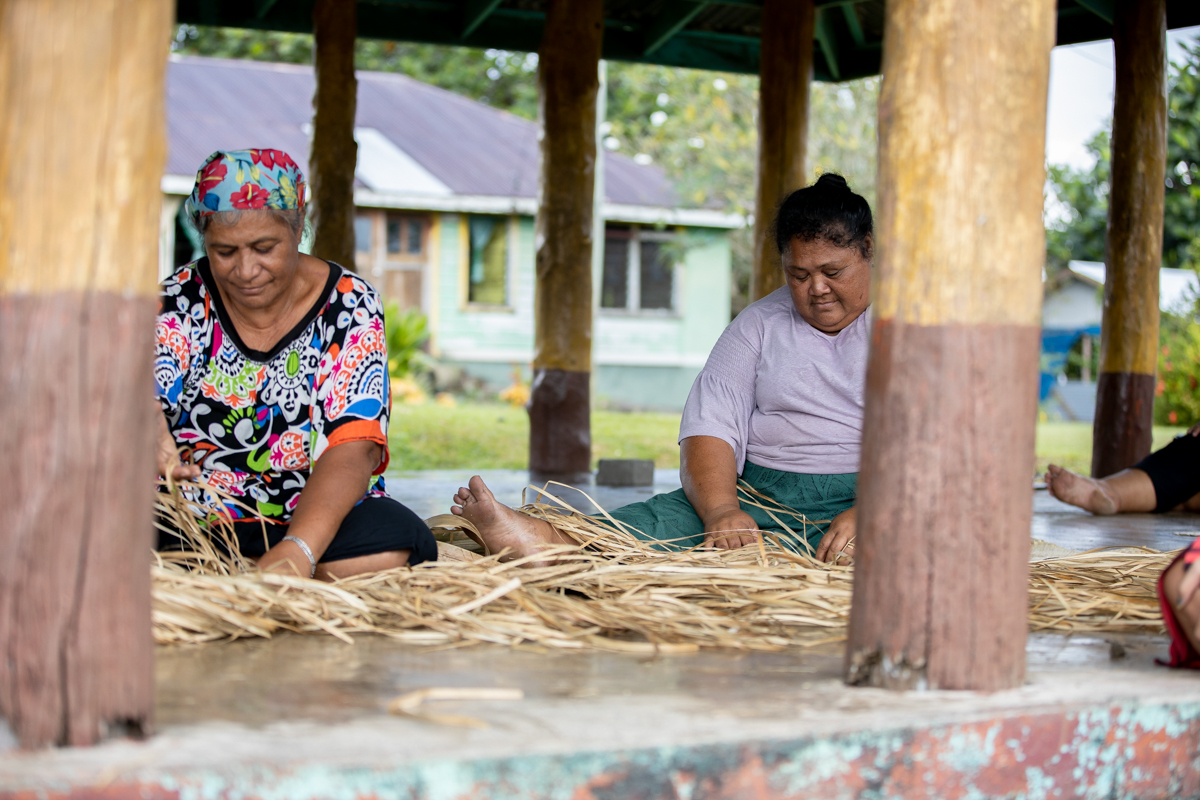 “I have been weaving for more than 15 years and I find pride in it because it was taught to me by my beloved mother who also shaped me to be the person I am today.

"When weaving a fine mat the time to complete it varies depending on the length or size of it, sometimes it takes a month."

Other than weaving Samoa’s traditional fine mats, she also can weave mats to sell for $10 but she also sells vegetables to earn a living and feed her family. 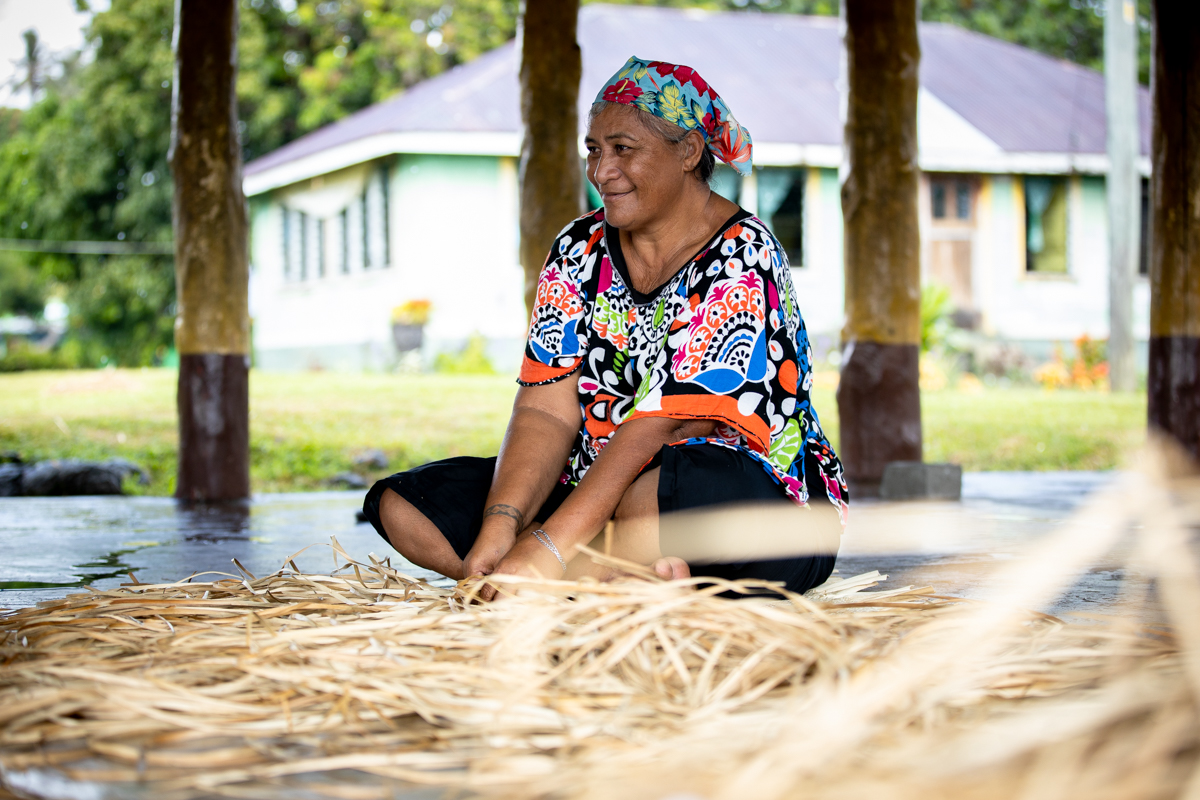 “The advantage of knowing how to weave a fine mat is that we usually use it for funerals because it is part of our culture or treasure.”

She said being a mother also comes with many difficulties and obstacles which pushes her to do everything she can to resolve them.

“Some believe that if there is no mother in a family then there is always something missing because a mother can multitask from cooking to cleaning to weaving to gardening and not forgetting her other roles but it all comes for free with no price tag on it.

"There are times we get tired and sick but in our minds, we just want to do everything all for the sake of the love for our families."

The mother of eight also shared that for this year’s Mother’s Day celebration she only wishes for the prosperity of her family.