Samoa
The Ministry of Education Sports and Culture (MESC) which has oversight over the Government's education policy. (Photo: Anetone Sagaga)

A recent report says Samoa is struggling with the "poor" quality of education outcomes at all levels, calling for “urgent” research into the causes of such failings.

The “Samoa's Second Voluntary National Review (V.N.R.) on the implementation of the Sustainable Development Goals,” states that Samoa is facing sharp declines in literacy for Samoan, English and Numeracy across all levels despite increased access to education.

Similarly, the report highlighted the decreased attendance of males in schools and the low achievement scores for Science, Technology, Engineering and Mathematics (S.T.E.M.) subjects in Years 12 and 13.

The report also notes a widening gap between the higher educational achievements of females over males across all levels.

Released in 2020, other statements in the V.N.R. read: “The Samoa Primary Education Literacy Level Test (S.P.E.L.L.) shows that females are outperforming males in all areas and the gender gap has now become significant.

“There has been a decrease in achievement in English proficiency at years 4 and 6 and that not only are both males and females in years 4 and 6 groups not meeting the minimum standards for level 3 numeracy but the achievement level has dropped sharply for both genders.

“The numeracy level for females at year 6 is low but stable and decreased for males with only 4 out of 10 male students showing proficiency in numeracy compared to 6 out of 10 for females.”

Issued by Samoa Bureau of Statistics, the report concluded that at all levels females are more proficient than males in numeracy (59 per cent to 39 per cent) with similar results in English and Samoan.

Some 82 per cent of males have been assessed at the beginning, critical or basic levels in English, compared to 64 per cent of females.

“Research into the underlying causes of these trends is urgently needed.”

According to the report, there are 2,855 teachers in Early Childhood Education (E.C.E.), Primary and Secondary levels against 64,114 students in 2019.

“An in-service training programme offers opportunity for ongoing annual tertiary training including that for a Bachelor of Education degree.

Primary school education is 100 percent freely accessible whilst secondary school can be accessed fee-free up to Year 11.

Eight out of ten children complete primary school and the rate has remained consistent, while a high dropout rate for Year 11 to Year 13.

“The challenge is to keep the students in school with declining primary school completion rates and secondary schools transition rates,” the report notes.

Meanwhile, the report found access to Early Childhood Education (E.C.E.) is low despite the Education Amendment Act 2019 requiring all students aged four and older must attend an E.C.E. Centre.

This may be a result of low prioritisation, limited access, and costs according to the Samoa Early Human Capability Index report (S.E.H.C.I.).

The same report also notes significantly better literacy and numeracy results for children that attended E.C.E. compared to children that did not attend (0.61 versus 0.21).

“Overall, children in Samoa appear to be developing well in terms of their physical development, verbal communication, and approaches to learning.

“In contrast, they are not doing as well in reading, writing skills perseverance and cultural [and] spiritual knowledge.” 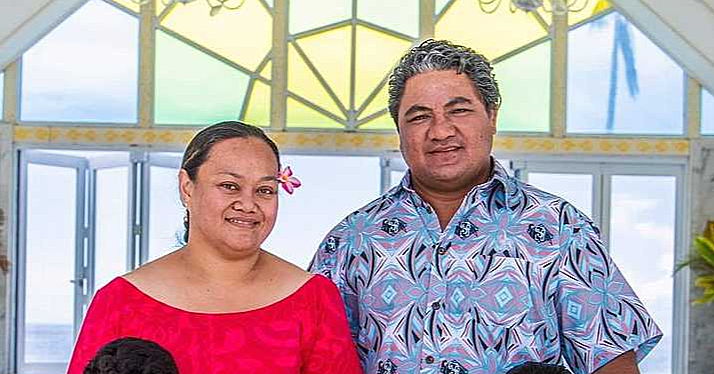 Businessman in campaign to tackle drunk-driving

A businessman who came close to losing his life in a nasty car crash after drunk-d... 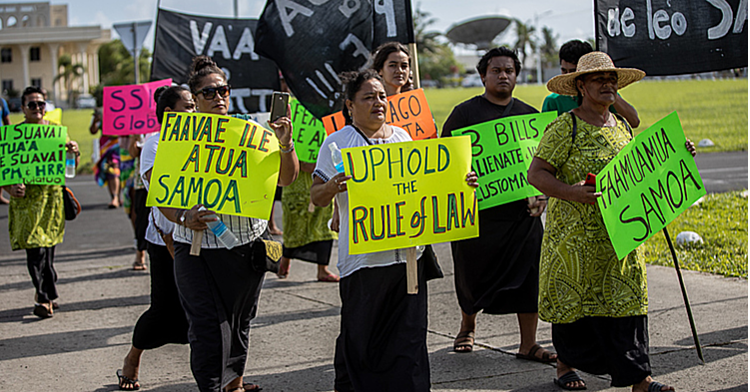 A Special Parliamentary Inquiry Committee report has recommended that constitution... 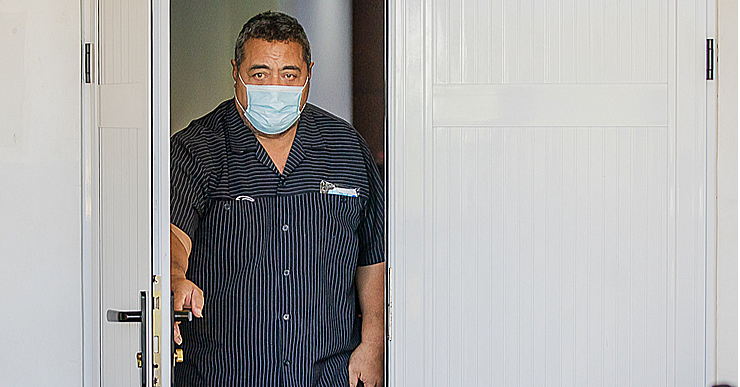 The trial of a Deputy Ombudsman who is facing charges in relation to a quarrel in ... 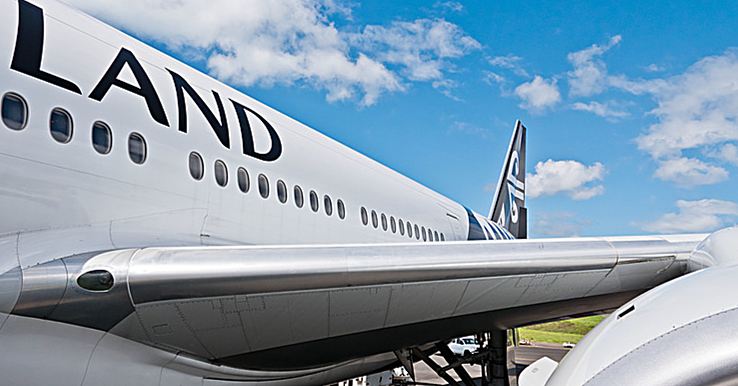