American Samoa has recorded its first case of COVID-19 at the border, in a recently returned citizen currently in quarantine.

In a live broadcast on Monday (local time) Governor Lemanu Peleti Mauga confirmed a man who arrived from Hawaii on a repatriation flight last Thursday tested positive on Friday.

He had already tested negative in three COVID-19 tests in Honolulu before leaving for American Samoa, and for now the Department of Health (M.O.H.) believe he is not contagious.

It was also confirmed that he had been fully vaccinated for COVID-19 back in February 2021, but the D.O.H. is maintaining a “cautious” approach to his isolation.

Lemanu appealed for calm among the public, and said that the man is in quarantine at the Department of Health Alternate Care Facility in Tafuna, away from the Tradewinds Hotel where the rest of the flight is quarantined.

All the passengers on the repatriation flight tested negative on their way to American Samoa, and the man is the only traveller to test positive in quarantine.

He was tested twice, once as a confirmation of the first positive result.

“Our process is to quarantine you, remove you and your family into isolation which is here at the Alternate Care Facility in Tafuna.

“We try to keep family units together once their exposure risk or level is about the same. We made sure these passengers are pretty much isolated until that first test is done.

“This passenger and their family were isolated before the test happened.”

He and his family will be there for 14 days and the rest of the travellers will be released after seven days of quarantine and two negative tests.

Some people involved in the repatriation flight process, including handling baggage or transporting passengers themselves to quarantine have also been isolated until the group’s second test has been completed and returned results.

Among them are D.O.H. staff, immigration and public works staff.

“After looking at the test results and some of the history behind this gentleman, we really believe that this individual is not infectious,” Aifili said, adding that he had been fully vaccinated for COVID-19 with two doses of a vaccine by February.

He said the man may have persistent shedding of the virus even though he had been infected months ago and is no longer a risk to others, often referred to as a historical case.

“That does happen and we suspect this case is exactly what that is.”

Aifili said among the returned citizens were also a number of other people who have had both shots of a COVID-19 vaccine.

“Our population is very unique in that there are a lot of people with chronic diseases, so there are still some unknowns about whether the vaccine truly does stop the transmission of the virus.

“We will never get to 100 per cent [vaccine coverage],” he said. “If there is some small portion of the population that does get the virus, there is a possibility of transmission so we want to make sure we have that covered.”

Aifili said the possibility of a case reaching quarantine once repatriation flights began was factored into planning and the man’s positive test will not affect future repatriation, though the number of days for quarantine may be evaluated.

He encouraged the public to come forward and get vaccinated so that the population is as covered as possible.

“As long as we have these repatriation flights happening there is always a chance of things like this being introduced into our scenario here, so please do your part in order for us to protect the territory. Vaccinate.” 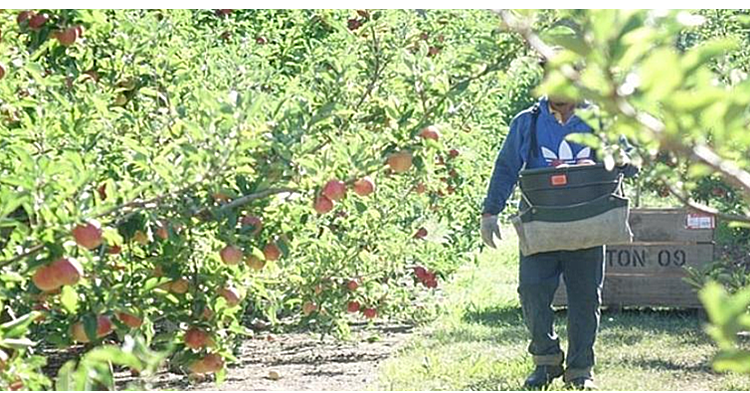 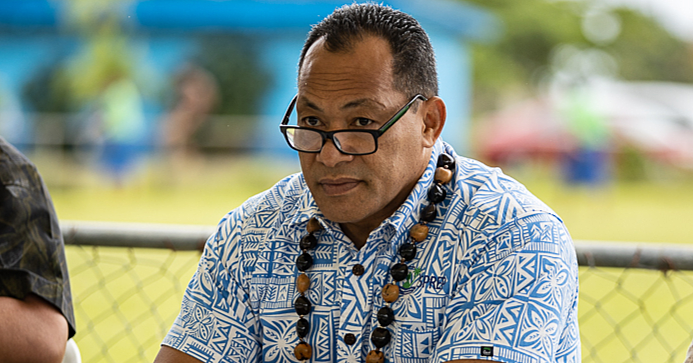 The outgoing Director-General of the Secretariat of the Pacific Regional Environme... 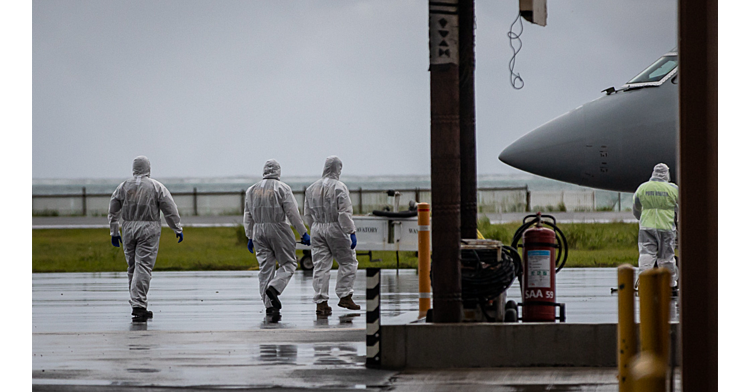 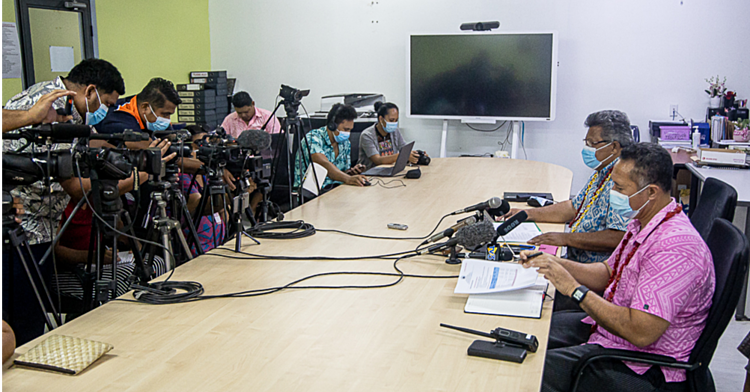