A plastic bottle manufacturing company in Sinamoga has assured its neighbours that they will turn off their machines at 6 pm to avoid disturbing the community.

Residents who live within the vicinity of the I.C.Y. Water Company’s premises in Sinamoga, lodged a complaint with the Police last week for the noise that they claim has been coming from the firm’s property.

It is understood the Police visited the company’s premises last Friday after residents called them to complain about the company showing disrespect by continuing to work during the evening services (tapuaiga afiafi). 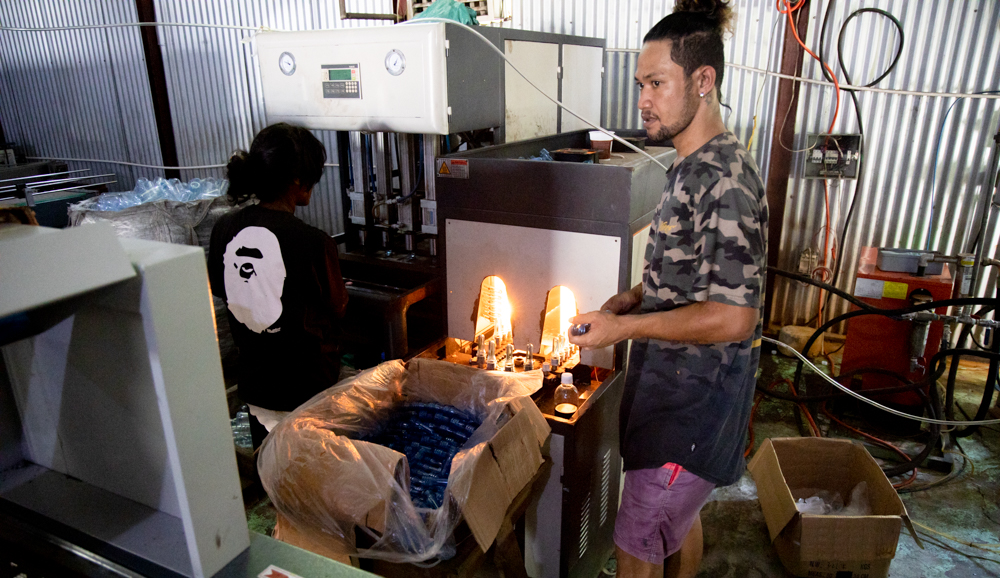 Attempts by the Samoa Observer on Monday to get comments from the residents, who had called the Police to complain, were unsuccessful as there was no one at home.

However, ICY Water Company Manager Matualoto Kitiona Nofoaiga admitted in an interview with the Samoa Observer that they were at fault as he forgot to tell his employees to turn off the machine after use last week.

“I admit it that the family who logged a complaint was right. It was my fault, I forgot to tell the boys to turn off the machines during the time of family services,” he said as he apologised for the fallout with their neighbours. 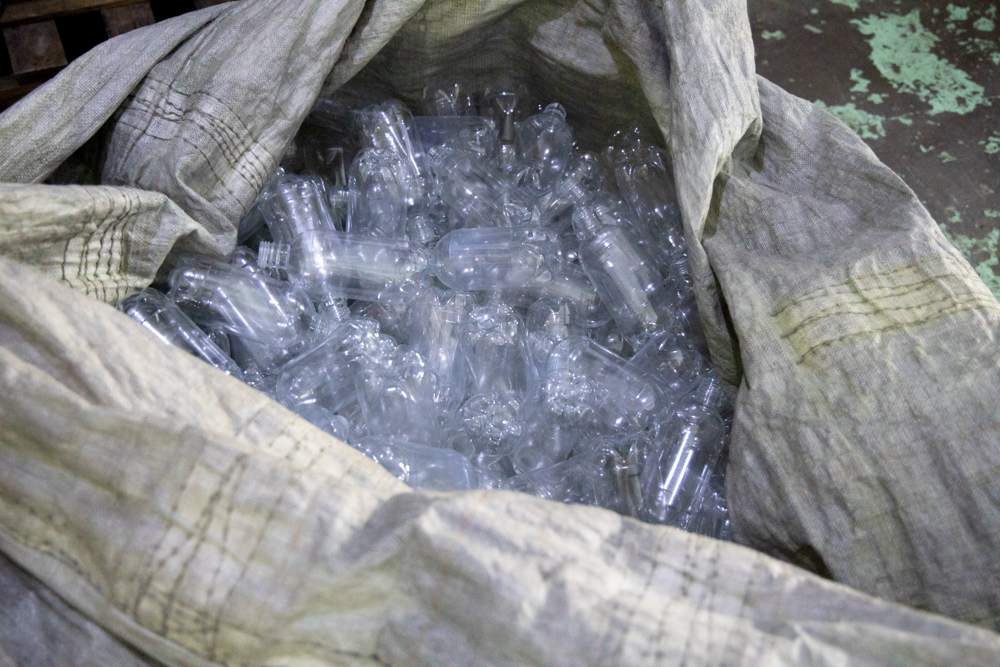 “But because we were very busy, and we were behind on our supplied schedule, the boys were desperate to fill the gap in the demand industry and work hard to satisfy all our clients. “That desperation led us to make a little mistake of disrespecting family evening services by making lot of noise from our machines that disturb the peace that the public was concerning about.”

ICY Water Company uses a pet bottle blowing machine to create plastic bottles for its various clients in Samoa and has operated for over a decade. It is owned by a foreign national.

The Samoa Observer was taken into the company’s premises on Monday and showed the machine which the staff said can manufacture 2000 plastic bottles a day in 500ml, 600ml,1 litre and 1.5 litre bottles.

Telecommunications firm Vodafone Samoa has announced the winner of its "Upolu Car for the More For All Promotion” with a father of four walking off with a brand new car.