But the Disney-themed structure doesn’t come cheap, with its owner Tupa'i Bruno Loyale telling the Samoa Observer that the “first castle in the Pacific” will be marketed to overseas customers to rent for a minimum US$2,000 (single person) and $3,000 (a couple with a child US$500 extra) a night.

The park’s management will also offer separate rates for local residents to spend a night in the castle or host events such as weddings and even spend their honeymoon. 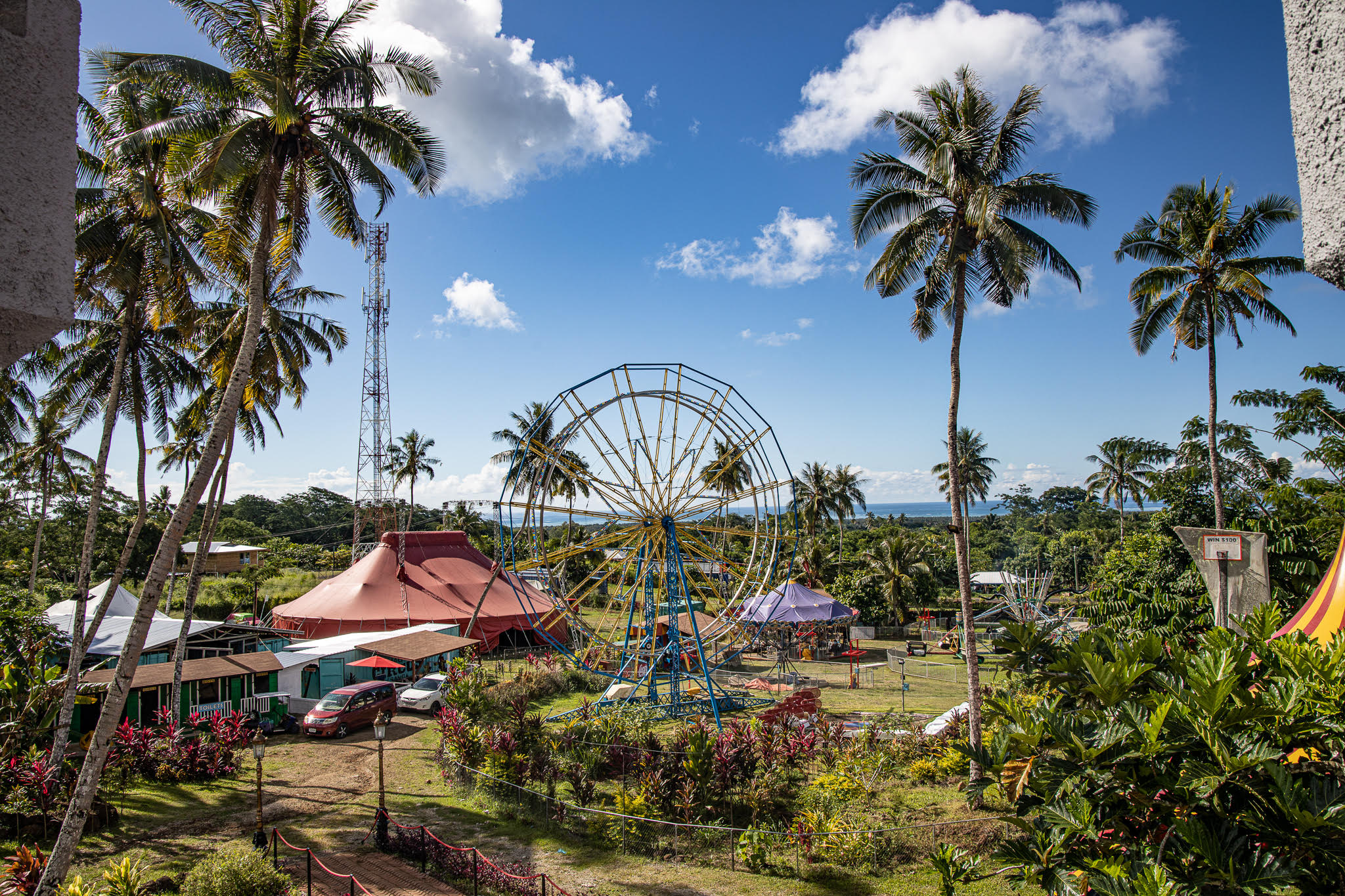 The latest addition to the Fia Fia Park will be named ‘Lionheart Castle’ and is the middle name of the circus master’s son Bruno Lionheart Loyale.

Tupa’i said while Samoa has beautiful resorts and hotels, tourists want to stay in a place that offers privacy with a unique experience and they can get that at Lionheart Castle.

“Over the years in my circus business I have made quite a few friends in ICT business and I have got a lot of comments from them already that they are dying to come,” he said in an interview.

“They will stay for a week or ten days.”

Besides staying at the castle, the package will include rides on the park’s ferris wheel as well as food and drinks and access to amenities offered in the castle.

Other attractions include a 1930s car which will pick up arriving tourists from the Faleolo International Airport and drive them to Tafaigata to rent rooms in the castle. 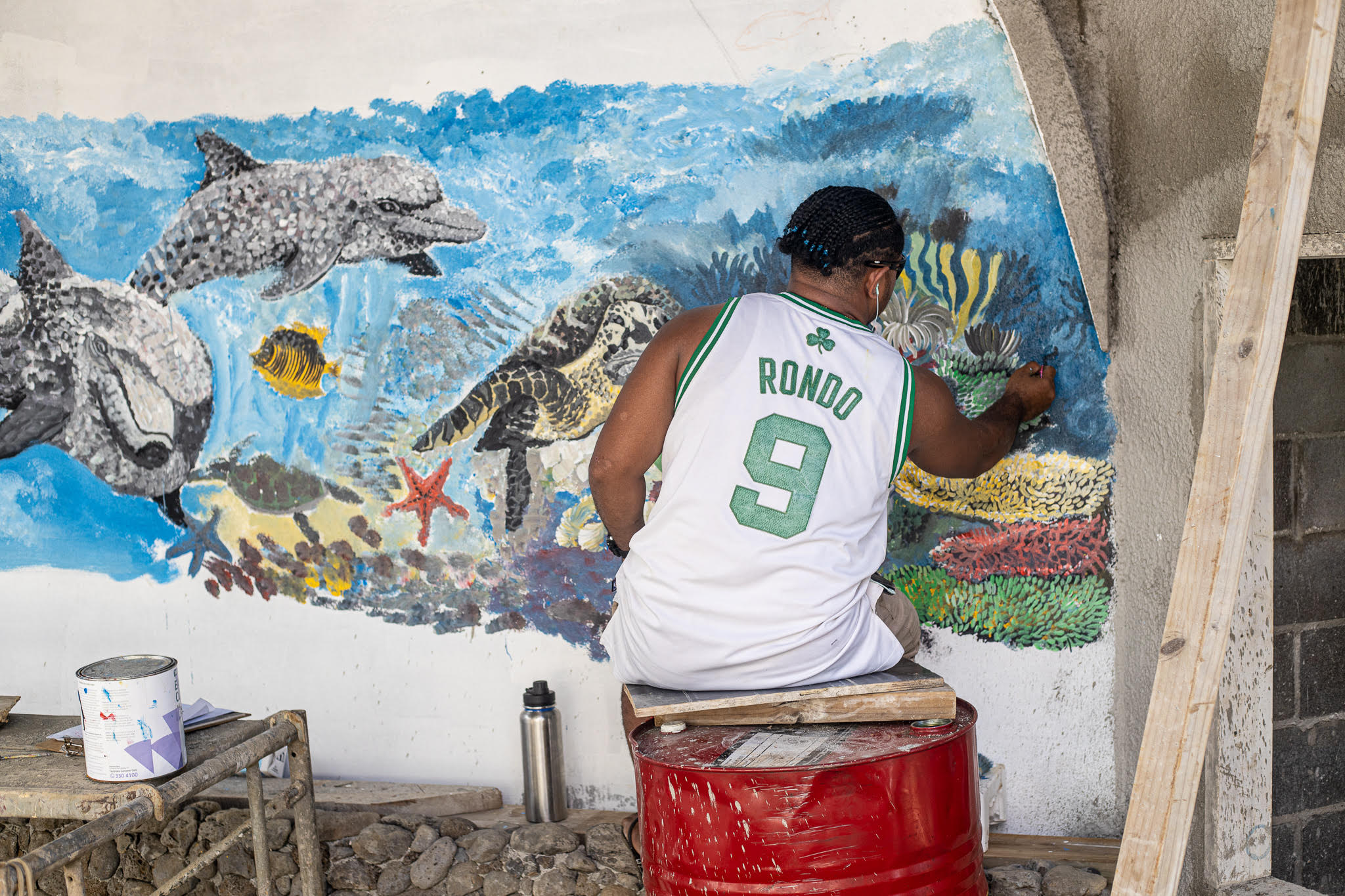 The castle will also feature a six meters water fountain, a mini golf course as well as life-size animals made from fiberglass. A miniature “fire and smoke” volcano will also be built on the castle’s grounds.

The castle’s doors will be made out of Samoan wood and have an arch bridge at its entrance with a water pool beneath it with goldfish, Tupa’i added.

Inside the castle downstairs there is a pool, a waterfall which will have water continuously flowing, pizza and wine bar, kitchen and entertainment room. It will also have a gym as well as a sauna which can fit between 10 to 12 people.

“We are close to three quarters of the way or 75 per cent there (to complete). The hardest parts that took forever were the foundations of the castle since it’s all concrete but we are getting there,” Tupa’i added.

I have the circus which travels around the world, museum park  and the castle is something when I am not here anymore this can be operated by my son and adopted children. It is a legacy for them and the people of Samoa."

A global marathon to assist mental health charities kicked off at 9am on Saturday (local time) in Samoa and would conclude in the Canadian city of Vancouver after 24 hours.