From the eight lawyers who contested the election, only two were unable to win enough votes, including the caretaker Minister of Justice, Fa’aolesa Katopau Ainu’u.

The other is Leota Suatele Manusegi who is a Tautua Samoa candidate for Safata No.2.

Fa’aolesa was toppled by his legal colleague and rival, Faualo Harry Schuster who won the Vaimauga No.4 seat by 1016 votes to 670 from the former Minister, during the provisional count.

The pair have battled head to head over the seat since 2016 when Faualo lost to Fa’aolesa; with the seat now appearing to have returned to him for the XVII Parliamentary term.

Three of the successful lawyers are flying the banner for the Human Rights Protection Party, two are from Fa’atuatua i le Atua Samoa ua Tasi and one Independent.

Gagaifomauga No.2 candidate and lawyer, Tuala Iosefo Ponifasio is the sole Independent who secured the seat in the unofficial first count, and holds the balance of power between H.R.P.P. and F.A.S.T. who are currently on 25 seats each in the 51 seat Parliament.

Dubbed as the kingmaker, Tuala has been running for election since 2006 and has a law firm with his wife Fuimaono Sarona Ponifasio.

Another veteran politician and lawyer by profession, Lauofo Fonotoe Nuafesili Pierre Meredith has returned to represent the Anoama’a No.2 constituency for the next parliamentary term.

A former Deputy Prime Minister in 2011 when he ran unopposed, Lauofo at first count is leading by 1087 votes, leaving behind four other opponents who were unable to keep up.

Lauofo first entered parliament in 2005 through by-election, and has held the Anoama’a seat for four consecutive terms.

Another former M.P. is Tuisa Tasi Patea (H.R.P.P.) who has unofficially returned to office under the newly formed Sagaga No.4 seat.

Tuisa lost the 2016 election to Minister of Education, Loau Keneti Sio and had returned to running his law firm after the defeat.

The only woman lawyer to have shrugged off her male counterparts, unofficially winning in her first attempt is Leota Tima Leavai flying the H.R.P.P. banner.

She is the principal lawyer at the Leavai Law.

Lastly is Lio Taeu Masipau (F.A.S.T.) from Fa’asaleleaga No.3 who is no stranger in the political arena.

He lost his seat in the 2016 election and switched to H.R.P.P. to contest a 2019 by-election for Fa’asaleleaga.

He was unsuccessful in that bid and again switched allegiances to the new F.A.S.T. party, unofficially winning the Fa’asaleleaga No.3 seat at first count. 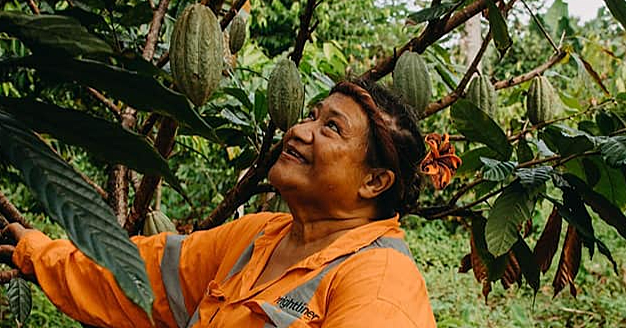