A father-of-six who sleeps on a bed of rocks covered with cardboard says his family is struggling to get by on less than $30 a week.

The family of eight has lived in a Samoan traditionally built home for more than a year.

Faleulu Ioane struggled to find materials to build the residence, on the East coast of Upolu Island in 2019. 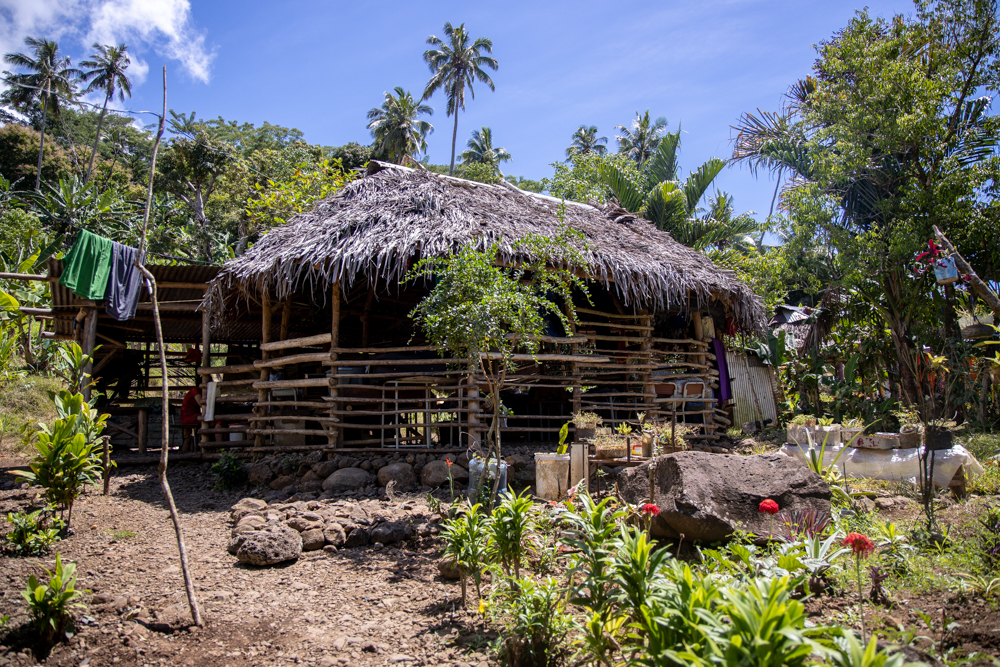 His family moved into the property in 2020 when it was completed.

Mr. Ioane told the Samoa Observer that both he and his wife are unemployed.

“I sell coconuts for a living but normally the money we get per week depends if anyone will buy our coconuts,” he said.

“There are days where we go without having any money while normally you are looking at $20 or $30 per week or even less than that.” 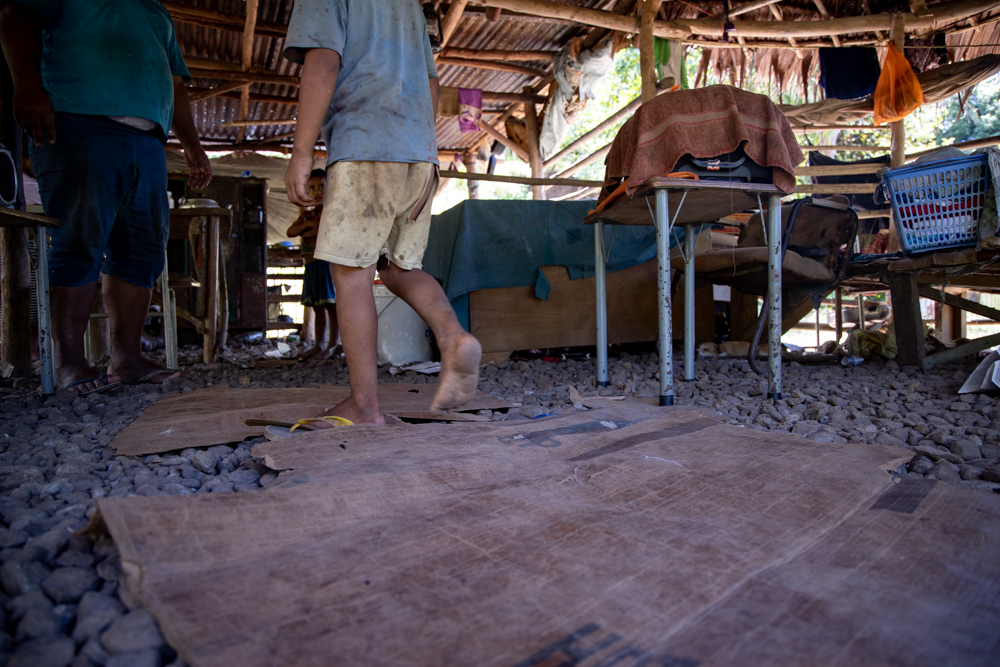 The 43-year-old said that any money they do get usually goes straight to food.

“It is hard to try and save some of it because there is always a need but our meals on a daily basis are cooked rice with tea,” he said.

“I know it may seem like nothing but we are grateful to God for everything we have.”

Every night he prays to God for help to build a better home for his family especially his young children.

His main concern is their living conditions, especially during rainy days.

“When it rains water can get inside while the roof leaks. It makes it worse when I sleep on the floor because of bugs such as centipedes,” he said.

“In all honesty, we do not have our own water and electricity supply instead we depend on our neighbouring relatives but there are six families including ours that use one family’s water supply.”

Electricity and water are also worries for Mr. Ioane but not the only ones.

“We have six children that attend school but we also face problems in terms of school fees, uniforms, and other needs due to financial difficulties,” he said.

If you are willing to help the family of Mr. Ioane, please contact the number: 7761572.