The new Ombudsman, Luamanuvao Katalaina Sapolu was officially sworn in on Thursday morning as Samoa’s first woman to hold the post.

She was sworn in by the former Speaker of the House, Leaupepe Toleafoa Fa’afisi before the Acting Chief Justice, Her Honour Niava Mata Tuatagaloa, Member of the Council of Deputies Le Mamea Ropati Mualia and the caretaker Prime Minister, Tuilaepa Dr. Sailele Malielegaoi.

Speaking to the media following the ceremony, the 62-year-old said it was a humbling experience as Samoa's first-ever woman Ombudsman, knowing she has paved a pathway for other women to become future Ombudsmen.

“I thank the Prime Minister and the Cabinet as well as the Speaker of the House and Parliament for this appointment; it is not a role that I predicted but I praise God for His calling on His people,” she said.

“And although I am the first woman to be appointed to head this Office, I believe I won’t be the last.” 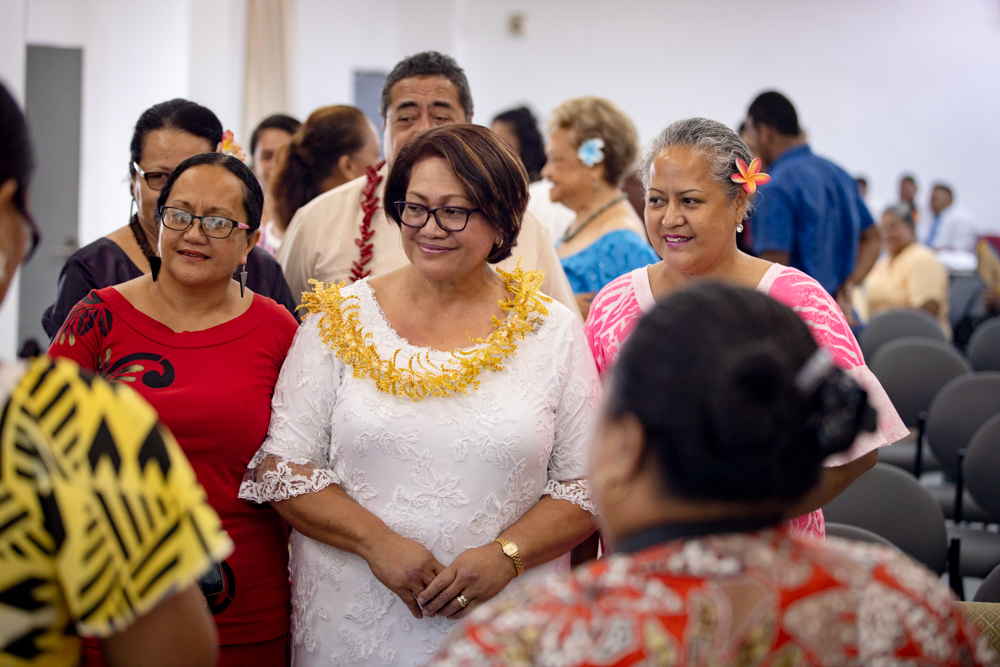 Luamanuvao is taking over from Maiava Iulai Toma; one of the longest-serving public servants in Samoa.

She encouraged all women with the desire to pursue a career in the Office of the Ombudsman to “work and work hard.”

“There is no shortcut to a high position without hard work and using the knowledge you have been blessed appropriately,” said Luamanuvao.

Asked if she will change the Office's name to “Ombudswoman” now that a woman is sitting in the head chair, Luamanuvao blatantly said “no.”

“[The] Ombudsman is the official name; it’s the Office. It doesn’t matter who holds it, the name is Ombudsman and I will continue to have the Office called the Office of the Ombudsman.” 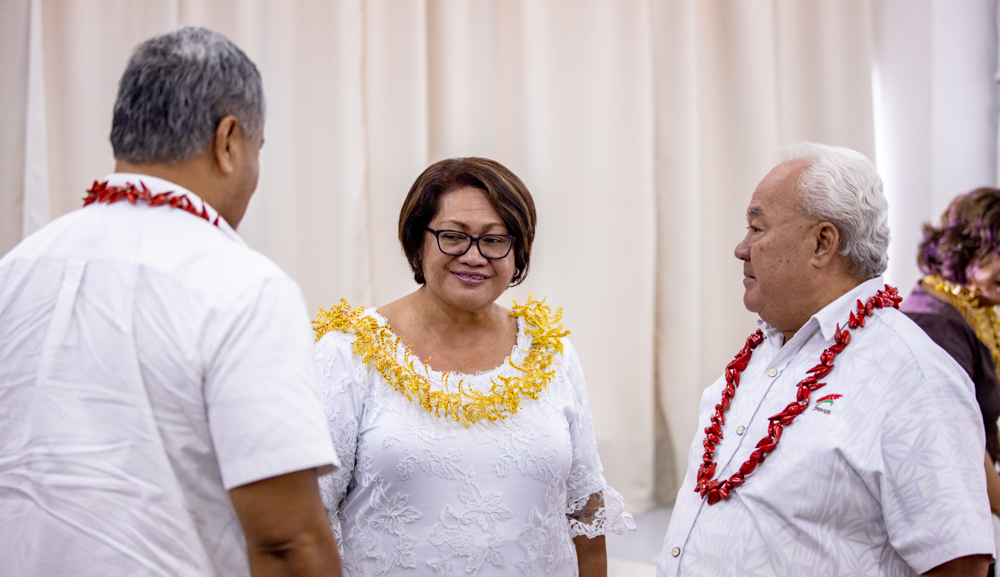 She also thanked her family for their constant support throughout her life, especially her husband and child, who could not make it to the ceremony.

The caretaker Prime Minister wished Luamanuvao all the best on her new calling as the new Ombudsman of Samoa during his speech.

The swearing-in ceremony, held at the Tofilau Eti Alesana Building at Mulinuu, commenced with a devotional service led by Reverend Talalelei Taufafo of the Mulinu’u Congregational Christian Church of Samoa.

A lawyer by profession with a master’s degree in public international law from the Queen Mary University of London and bachelor's degrees in law and arts from Auckland and Newcastle universities, Luamanuvao is currently the barrister and law director of PL Strategy Consulting Limited, according to a statement issued by the Government on Thursday. 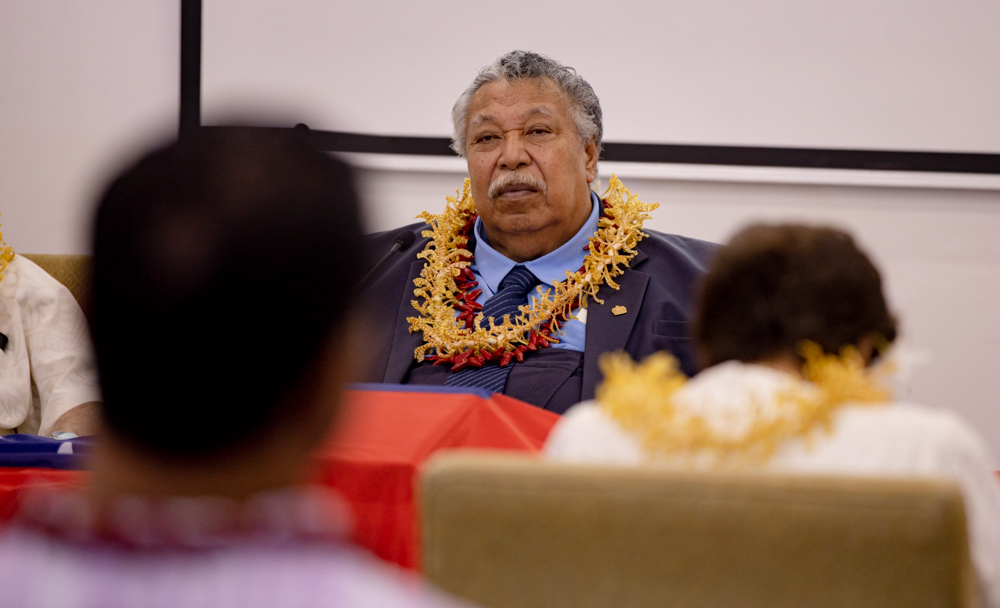 The Ombudsman position was advertised last November following the exit of Maiava Iulai Toma, who had been in the position for 27 years.

Luamanuvao started her career in Samoa as a staff solicitor for Sapolu and Co. Barristers and Solicitors from 1988 to 1992, and went on to become the principal solicitor from 1992 to 2002 for the same law firm.

She was appointed Notary Public in Samoa in 1988, the same year she was admitted as a Barrister and Solicitor of the Supreme Court of Samoa.

And for almost two years, she was the chief legal counsel for the Secretariat of the African, Caribbean and Pacific Group of States (ACP Group) in Brussels from 2012.