Parents were seen picking up their children from school after the watch advisory was issued on Friday morning. (Photo: Vaitogi A. Matafeo)

A tsunami watch issued on Friday morning has since been canceled by the Samoa Meteorology Division after several Samoans took precautionary safety measures between bulletins from the weather bureau.

The Tsunami Watch was issued following an earthquake registering 8 on the Richter scale struck 10 kilometers deep in the Kermadec Islands region, approximately 1,808 kilometers south-south-west of Apia.

But after 1pm the Division advised the public that the threat had subsided. 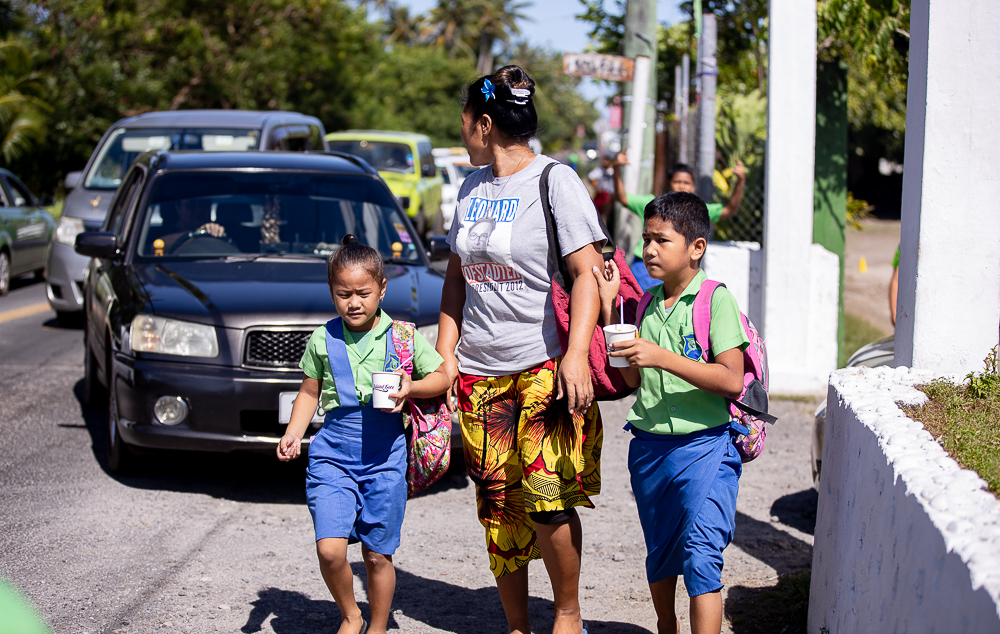 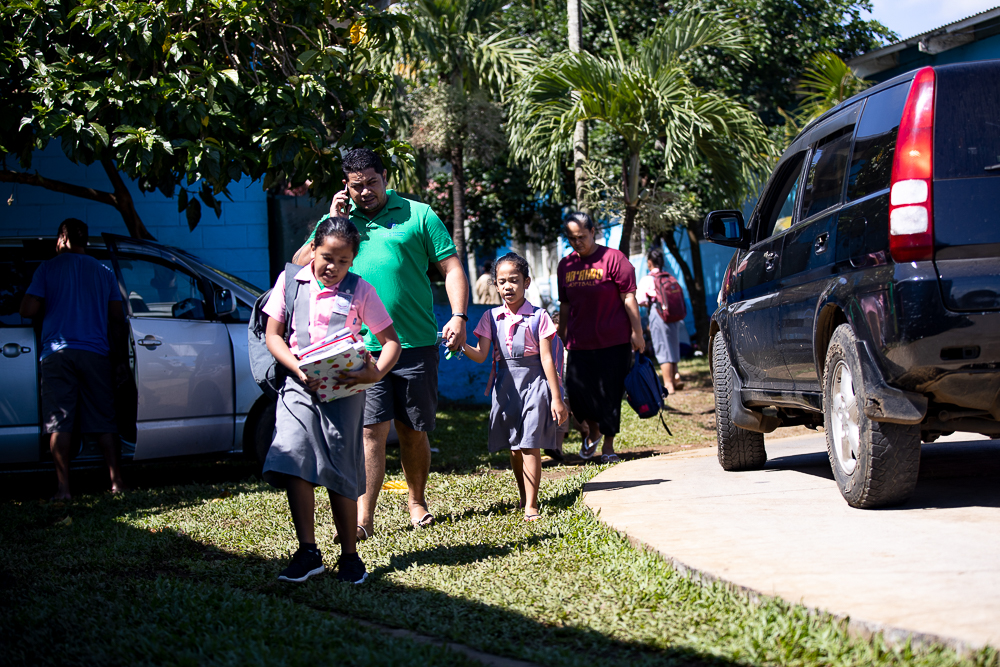 St. Mary’s College publicly told parents to pick up their children from the school’s compound after they were informed of the warning.

“Due to our proximity to the area and our location in the South Pacific Region, we have closed school early today,” read the statement.

The National University of Samoa also issued a statement saying that staff at the Mulinuu Campus, considered a low-lying area, was advised to disperse students and evacuate in an orderly manner. 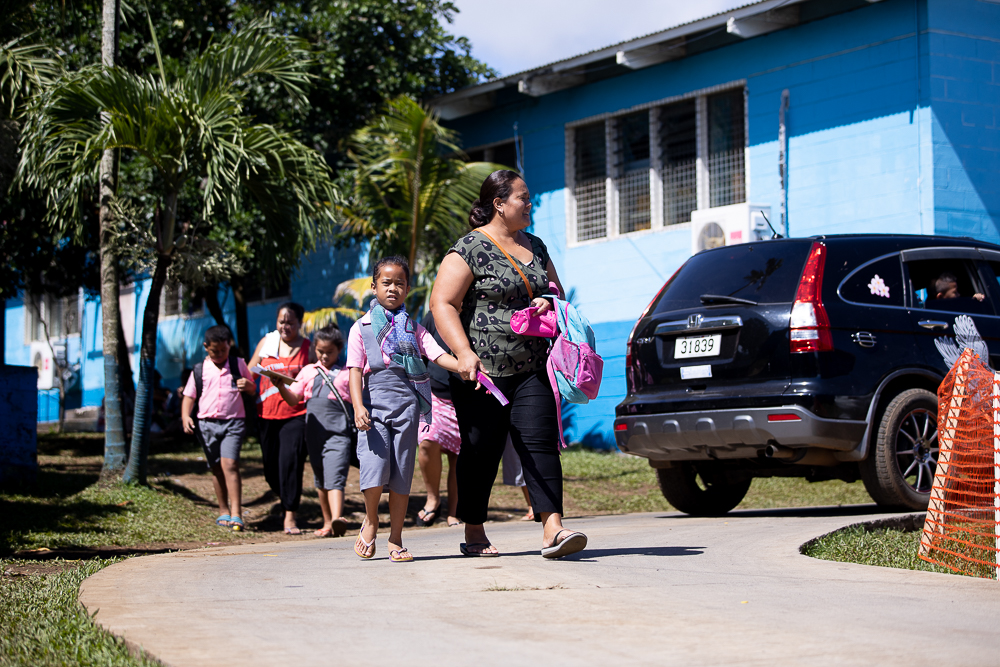 “Our staff at Lepapaigalagala and Motootua campuses which are on higher ground, are advised to stay calm and continue their afternoon classes as scheduled until further notice,” the university’s statement said.

One concerned parent, Telesia Levalasi, told this newspaper that she came to pick up her three children at Apia Primary School.

“We were told that we were allowed to take our kids,” she said. 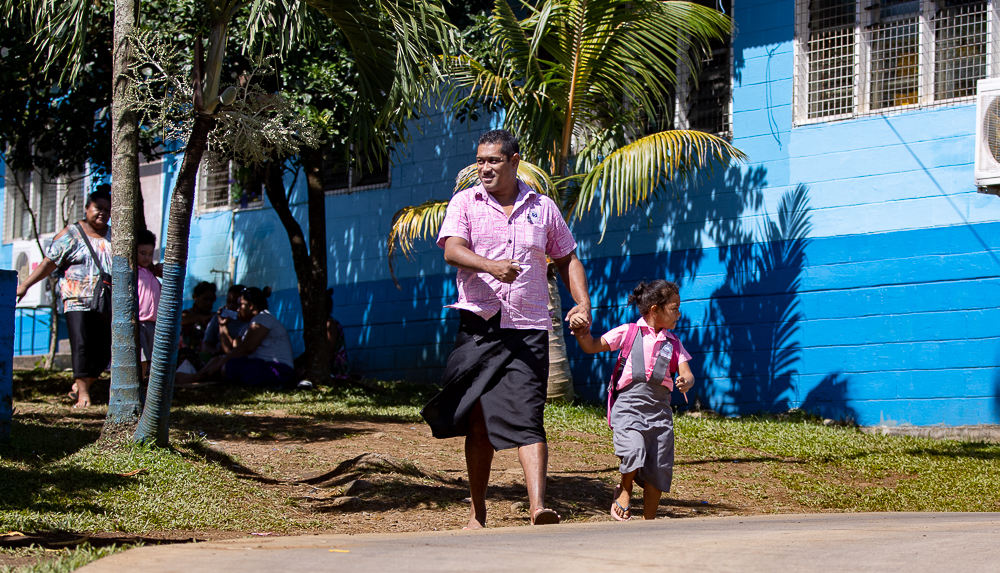 “I understand that a tsunami watch was issued but it is better to be safe than sorry.

“My children are my priority and lives lost before is a clear wakeup call that if there is a slight chance of this happening again we will not risk our children.”

Fuimaono Lameko Talia, in charge of the Samoa Meteorology Division’s Tsunami National Data Centre said there was no need to panic.

“There will be minor coastal flooding in certain areas of Samoa especially the southern coastal areas,” he said.

He added that their division has issued a tsunami watch twice on Friday morning to advise the public to stay away from the beach.

“It is because of the danger of getting drowned or somebody might get washed away.

“Fishermen on the open waters are fine but those fishing around the lagoon areas are our target.

“We are confident that there is no big tsunami because we will have to upgrade to a tsunami warning if that were the case.”

Fuimaono emphasised the need for caution and said a good strategy was to focus especially on the safety of schools in coastal areas.

“But we leave [the decision to close] up to them according to their local policies if they want to close early it’s up to them,” he said. 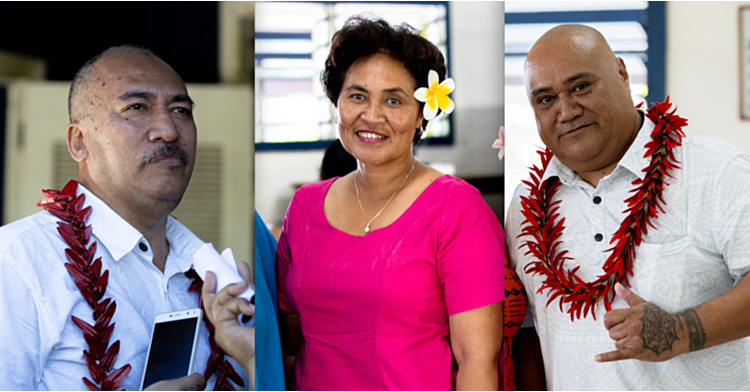