The 2019 and 2020 graduates of the University of the South Pacific (U.S.P) Samoa Campus were honored on Thursday after their earlier graduation ceremonies had been canceled.

The ceremony was held at the Congregational Christian Church of Samoa (C.C.C.S) Maota o Tupulaga hall at Sogi on Thursday evening.

Due to the 2019 measles epidemic, the university had canceled their graduation ceremony  for that year.

They subsequently canceled the 2020 ceremony due to the state of emergency caused by the COVID-19 pandemic. 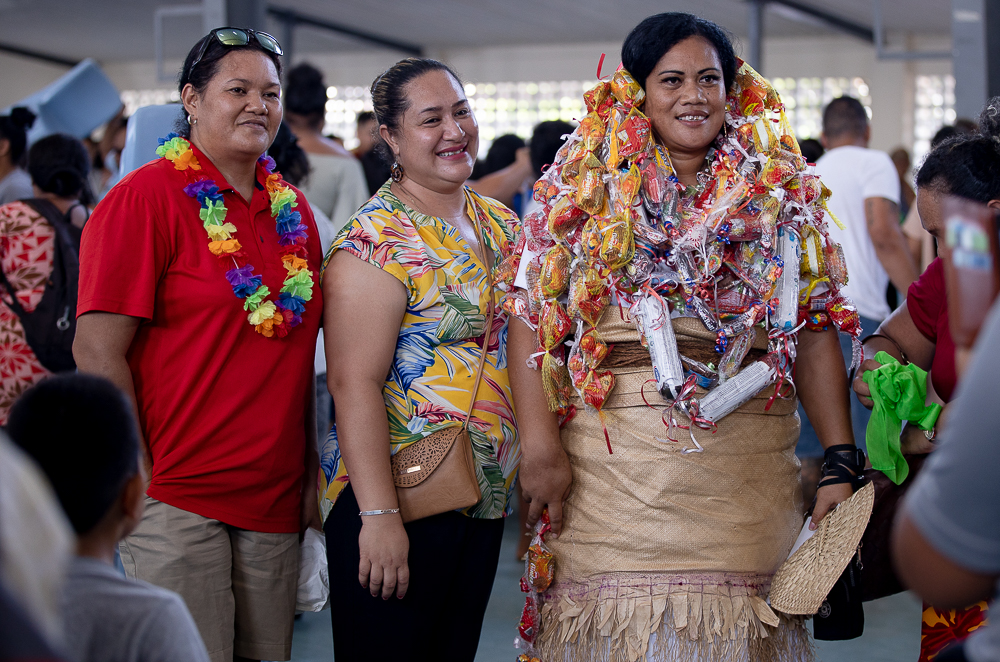 Hundreds of people gathered at the hall to honor over 150 graduates at the long overdue ceremony.

Kellon Moses of Vanuatu who was supposed to graduate in 2020 told the Samoa Observer after the ceremony that he felt honoured.

He stated that after three years at the university he had wanted to walk down to receive the certificate.

"I have been wanting this so much and to receive it today it's been it's such an honor," Mr. Moses said. 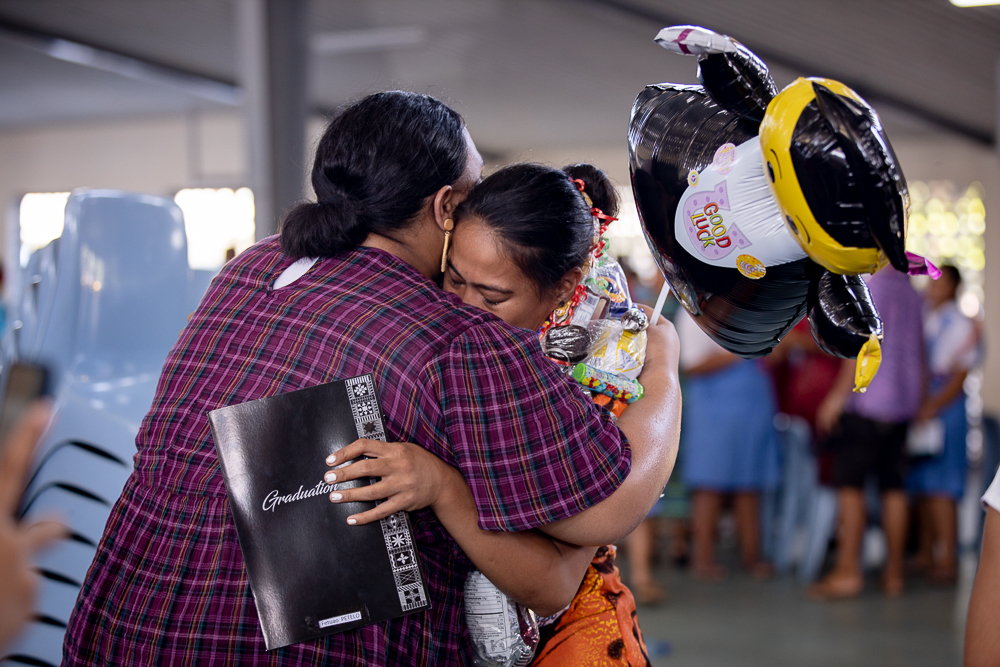 When asked about how he felt when the graduation was cancelled, he said that he disappointed that, after his three years of work, he had wanted to receive the certificate.

Mr. Moses, however, understands university administrators' reasoning and now that he has managed to receive the certificate he is happy.

He first found out about the ceremony two weeks ago.

He said that his parents were waiting for him to call and tell them about the event. 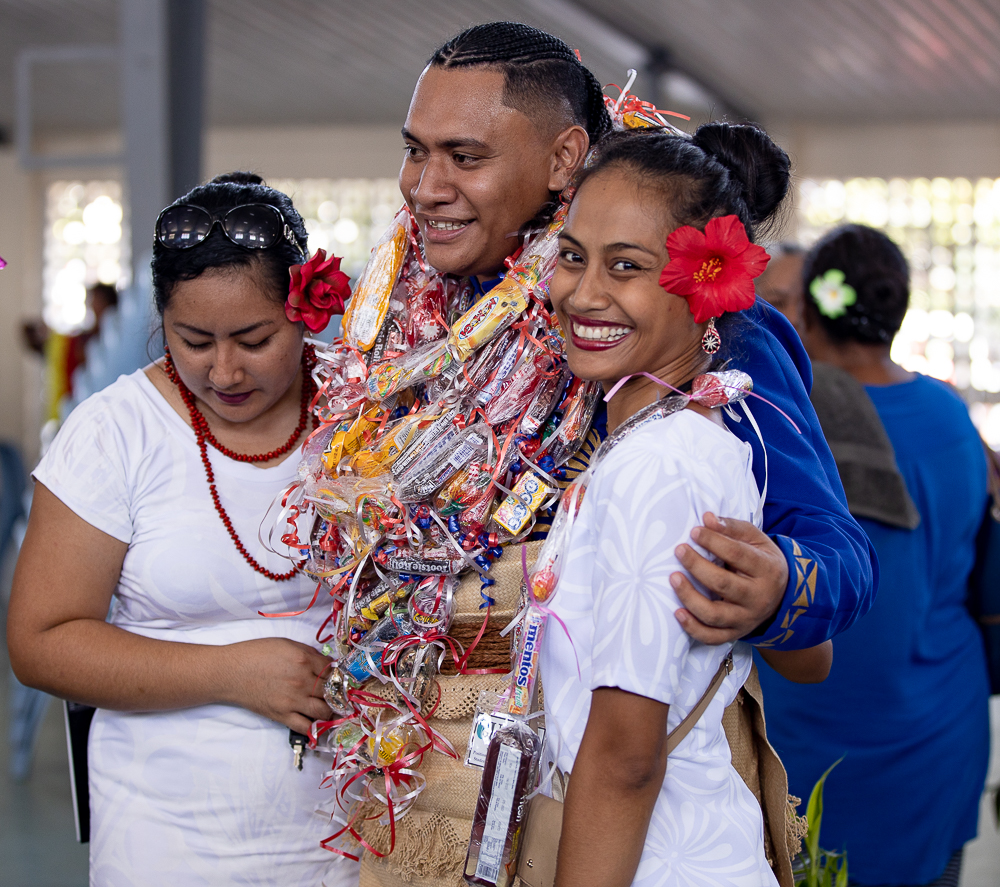 "I would like to thank my mom. She has been the one paying for my fees ever since preschool until now," he said.

"And then I managed to get a scholarship. I am so happy. Thankful for my mom and dad and also my siblings, they have been the biggest support in my life." 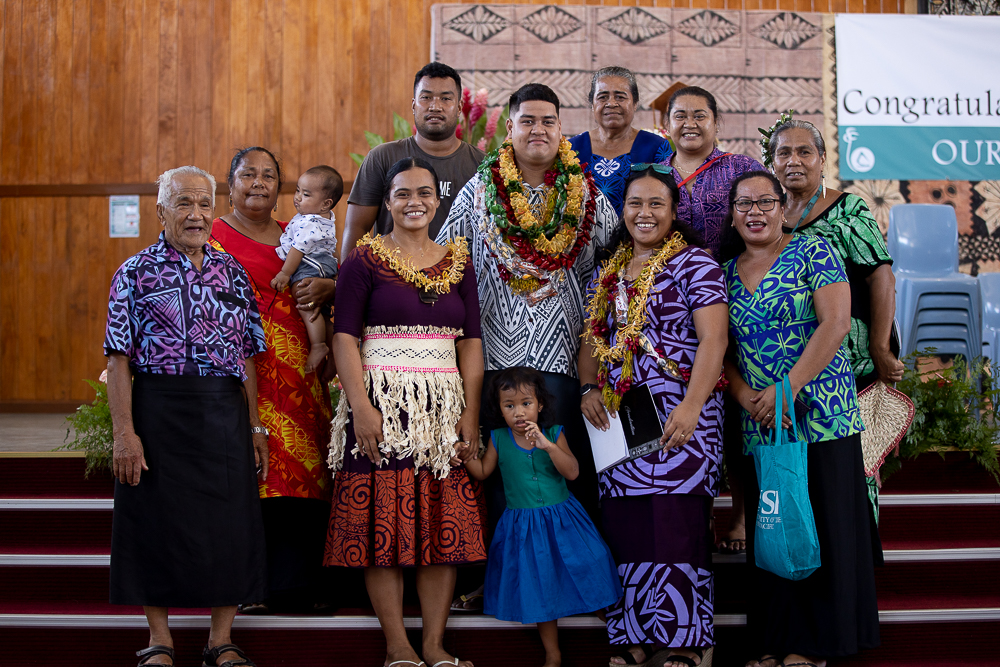 Another graduate, Tusiata Lemuelu Salu, explained that it is an honour and is thankful to the organisers of the event.

She told the Samoa Observer that the ceremony is about honoring the graduates with their friends and family.

She did not expect a graduation ceremony to take place, but after three years of struggle she was happy to now be at the ceremony with family and friends. 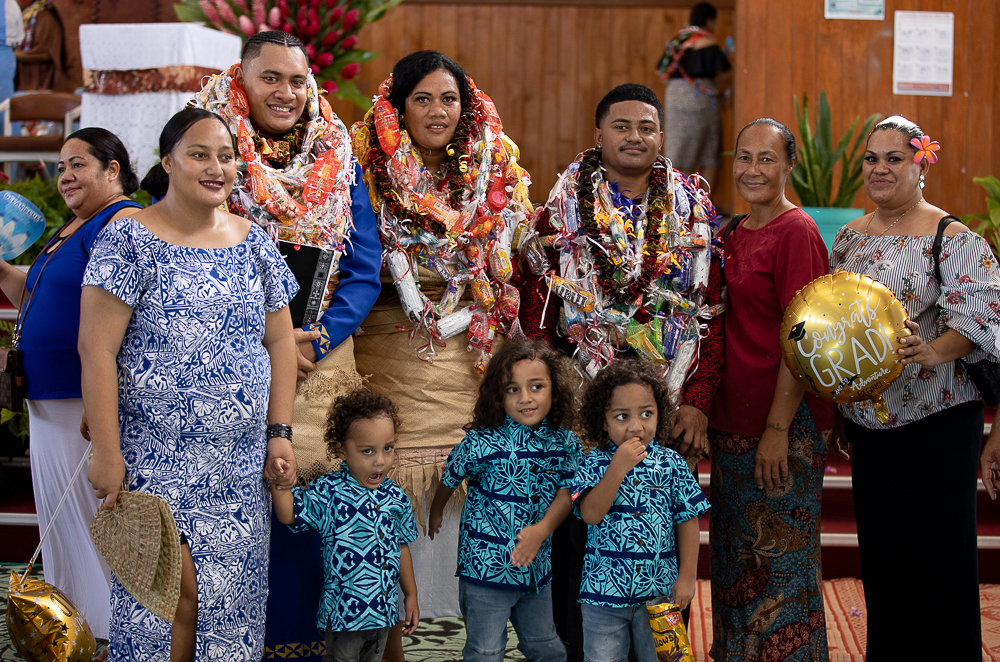 “It's also a way of showing families and friends that they did it, we did it,” she said.

Alexander Likiafu of Tonga, who is part of the 2021 graduating class, gave thanks to God for his guidance and protection.

"Even though my family are not here but you guys were so good to me and I feel like I’m at home," he said.

Mr. Likiafu gave thanks to his family and his friends and those who had contributed to his success now that he has achieved his goal. 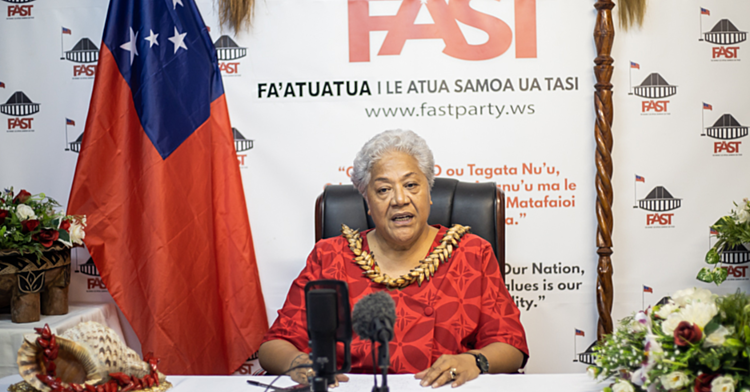