The Members of Parliament at the official launching of the book in the Parliament. (Photo: Anetone Sagaga)

The book, which documented the early years of parliamentary democracy in Samoa starting from the Constitutional Convention 60 years ago, was funded under the Samoa Parliament History Project (S.P.H.P.). 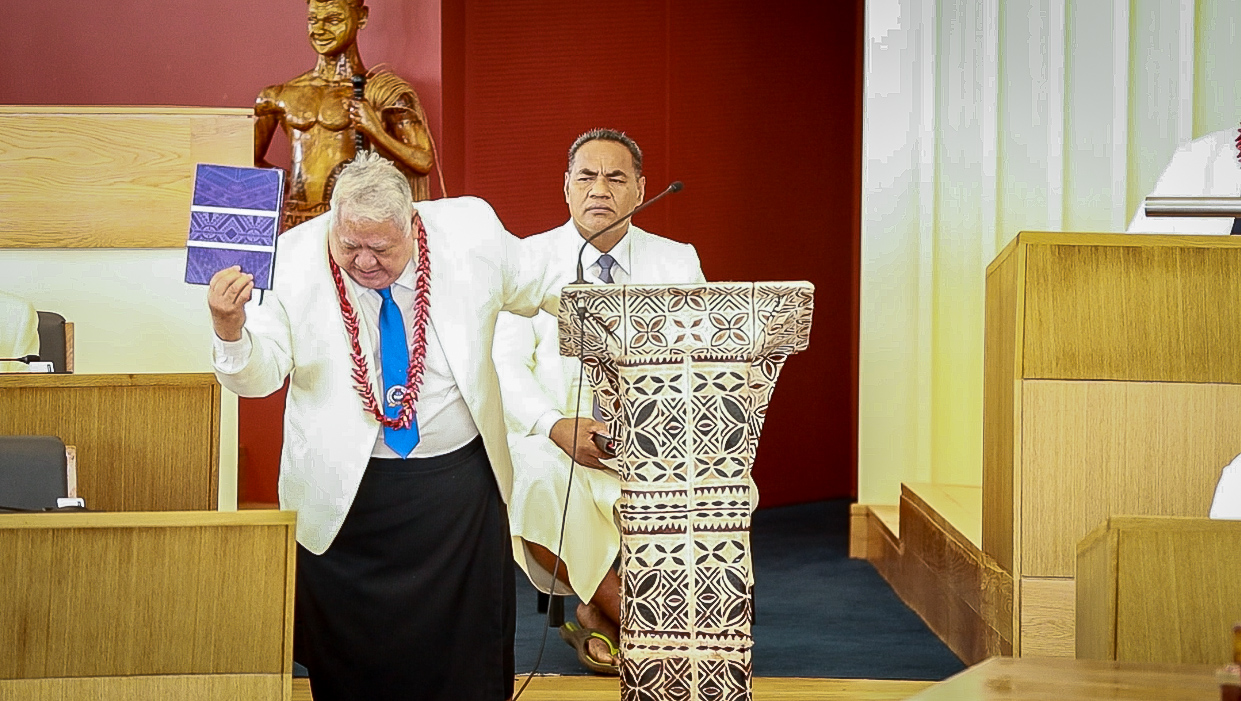 In launching the project, Prime Minister Tuilaepa Dr. Sailele Malielegaoi said the book records the main stages in the evolution of the Parliament as an institution from its earliest days to its current form.

He said the vision is that the record that is published in both English and Samoan will benefit Samoa’s future generation.

The S.P.H.P. was commissioned in 2014 and was initiated by the then Clerk of the Office of the Clerk of the Legislative Assembly, O.C.L.A., Fepuleai Atilla Ropati. 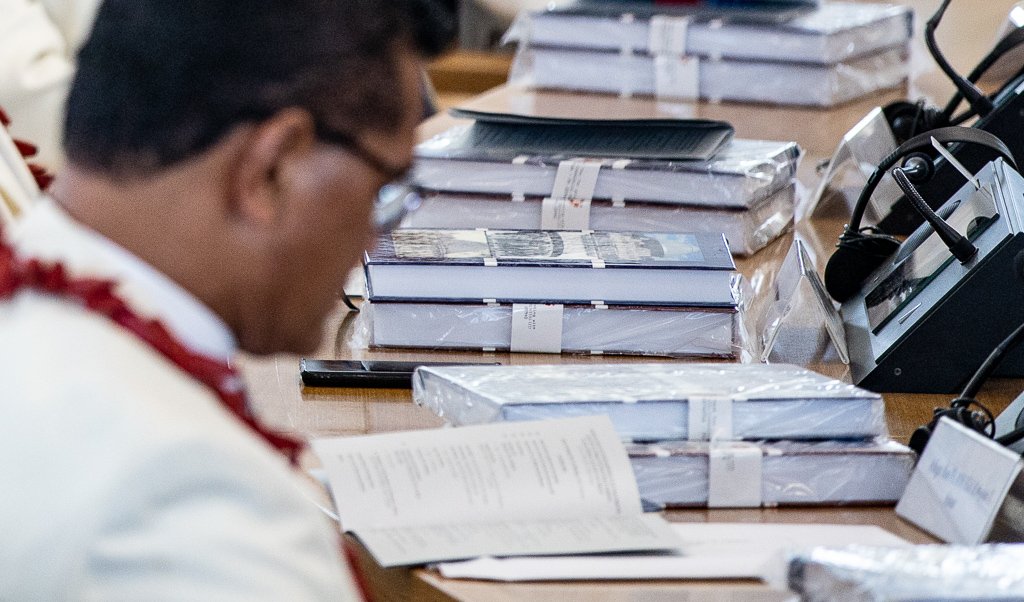 The project continued into the XVI parliamentary term in 2016 under the guidance of Speaker Leaupepe Toleafoa Faafisi and former Clerk Sefuiva Charlene Malele.

In 2019 the current Clerk of the O.C.L.A., Tiatia Graeme Tualaulelei was appointed to office and took on the responsibility of completing the project.

He then acknowledgement donor partners who have made S.P.H.P. possible under several funding components. 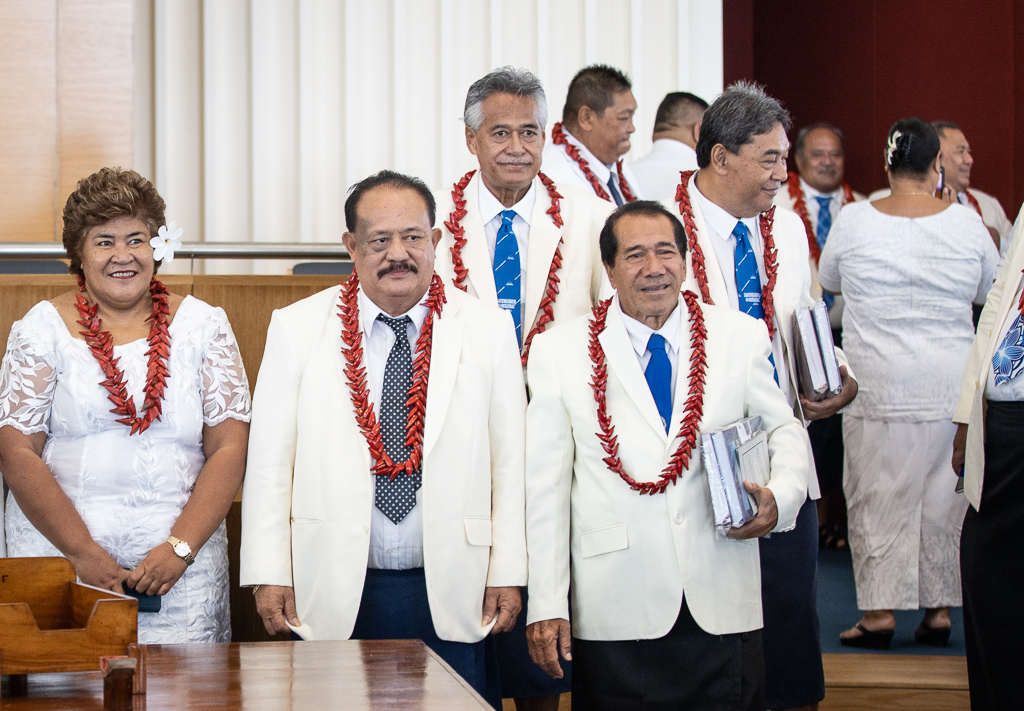 The project was funded by the Government of Japan in collaboration with the United Nation Development Program (U.N.D.P.), the Australia Region of the Commonwealth Parliamentary Association (C.P.A.) and the Pacific Parliamentary Partnership Fund.

Their funding support enabled the printing and publishing of the book.

The Prime Minister gave a glimpse of some of the legislative work undertaken during the 16th parliamentary term.

The Committee’s work in scrutinising Government work as well as the tireless efforts of the Government ministries was also acknowledged. 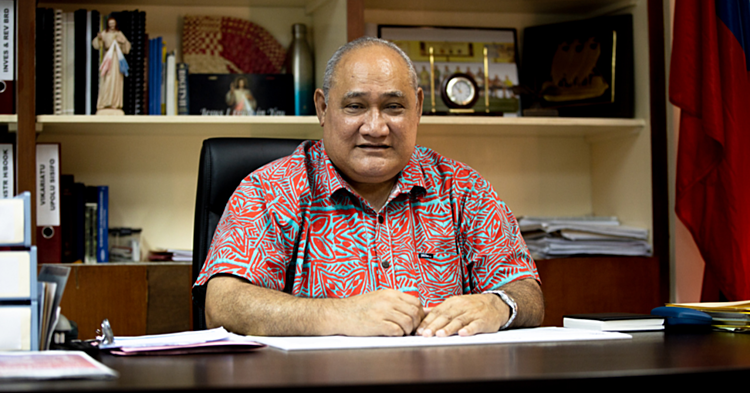