The investment portfolio of the Unit Trust of Samoa (U.T.O.S.) has grown from $10 million to $160 million. (Photo: Vaitogi A. Matafeo)

The Unit Trust of Samoa (U.T.O.S.) has revealed its investment portfolio grew to reach $160 million by mid-last year - a 16-fold increase in the decade since the public investment vehicle's establishment.

The trust celebrated the tenth anniversary of its establishment last Friday.

The new figures show that over that period the value of its investments have grown by $150 million, after beginning with capital of only $10 million. The figures for the value of the trust’s portfolio are current as at 30 June 2020.

The Minister of Finance, Sili Epa Tuioti, revealed the figure during an annual general meeting for the fund held last week. 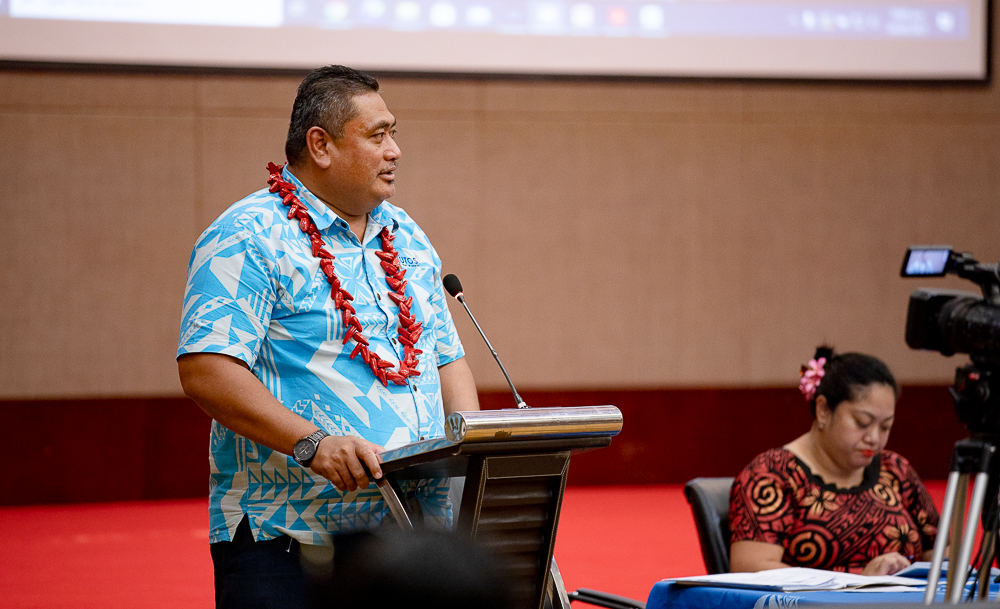 Sili reflected on the investment vehicle's humble, $10 million beginnings. But by 2016 the value of U.T.O.S.' investments had reached $122 million.

The initial unit price when the trust first opened was .97 sene; it has since grown to $1.69 to date. 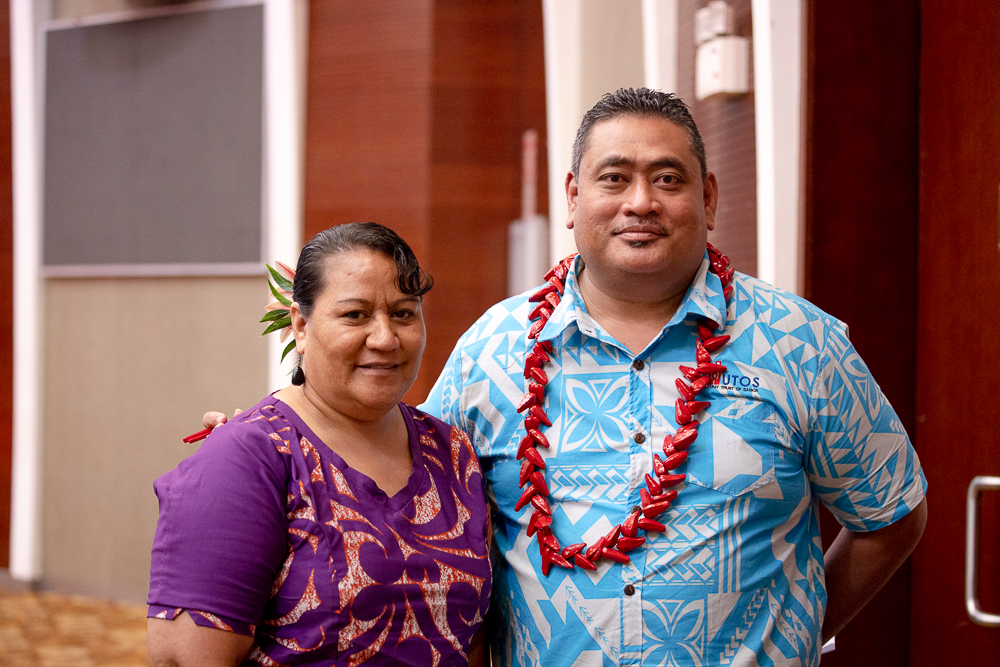 “Total assets increased by 12 per cent or 17 million compared to last year,” read the report.

The report says the increase has been driven by the increasing number of units sold to investors during the year.

“This trend indicates that the Trust is heading towards funding its investment portfolio from unitholders funds without relying on borrowed funds,” the report stated.

Sili said that U.T.O.S. has contributed to the Samoan economy since its establishment through dividends paid to its unitholders.

A total of $30.3million tala has been paid out to investors over the last ten years; 82 per cent of this amount or $25 million tala declared within the last five years.

The Board of Directors, the Trustees and the Management determined to release an interim dividend of $2,926,615 (.04 sene per unit as at 30 June, 2019) in May to assist with unitholders affected by the recent economic downturn.

“This was the first time ever an interim dividend was declared and paid out in the history of the U.T.O.S.,” read the report.

The Finance Minister said the trust’s investment portfolio was growing and Government is planning for it to continue to do so for the benefit of its investors and the broader Samoan economy.

Sili said that the new Samoan High Commission’s Chancery in Wellington, New Zealand has begun construction this year. U.T.O.S. financed the project at an estimated total cost of SAT $25 million.

One trustee, Taito John Roache, said U.T.O.S. played a critical role in protecting the independence of the trust’s investments and other properties on behalf of its unitholders.

The Chairman of the Board of Directors for U.T.O.S. management company, Afoa Asiata Kolone Vaai, said that U.T.O.S.’ was employing technology to allow unitholders based overseas to participate in the organisation’s Annual General meetings.

Another investor, Leati Toetu, told the Samoa Observer that one of her reasons for investing in the trust was to secure a better financial future for her children’s education.

She is a joint unitholder with her husband, Leitufiaoatua Fatu Lafoai from the village of Utuali’i. The pair have been registered members since 2010.

“A rainy day fund is a reserved amount of money to be used in future times of dire need when regular income is disrupted or decreased in order to cope with uncertainties,” said Mrs. Lafoai.

“I also had trust and confidence with the board of directors and U.T.O.S. management at the time when this Government’s initiative was introduced.

“It is a better return on investment in the future compared to commercial banks.”

The Unit Trust of Samoa was established by Government under the Unit Trusts Act 2008 to provide “an investment vehicle for local and overseas-based Samoans and Samoan businesses”.

The preliminary results for the electoral constituency of Salega No.1. shows that the Fa'atuatua i le Atua Samoa ua Tasi (F.A.S.T.) candidate has secured the seat for Samoa's XVII Parliamentary term.