When COVID-19 vaccines arrive in the Pacific, they will require an immense logistical effort to be delivered efficiently. (Photo: Pixabay)
Health

Speaking to the Samoa Observer, Chair Stephen Lyon said experiences abroad have shown how complicated it can be to get COVID-19 vaccines out to.

Some vaccines have tricky storage requirements and expire quickly, which means ensuring none go to waste while getting them to those who need them needs to be tightly organised.

“In the Pacific, the private sector is fairly competent and able to engage at any level the Government requires it to, whether it be logistics, transport, storage, distribution of the vaccine,” Mr. Lyon, a businessman in the Cook Islands said.

“The first world health departments are having to deal with significant issues around those points so it’s going to be even harder for us when the vaccine rolls out, particularly in the smaller countries in the Pacific.

“I think the private sector does has a role in talking up the positives of reopening the economy and being available for whatever the Government needs,” he said. 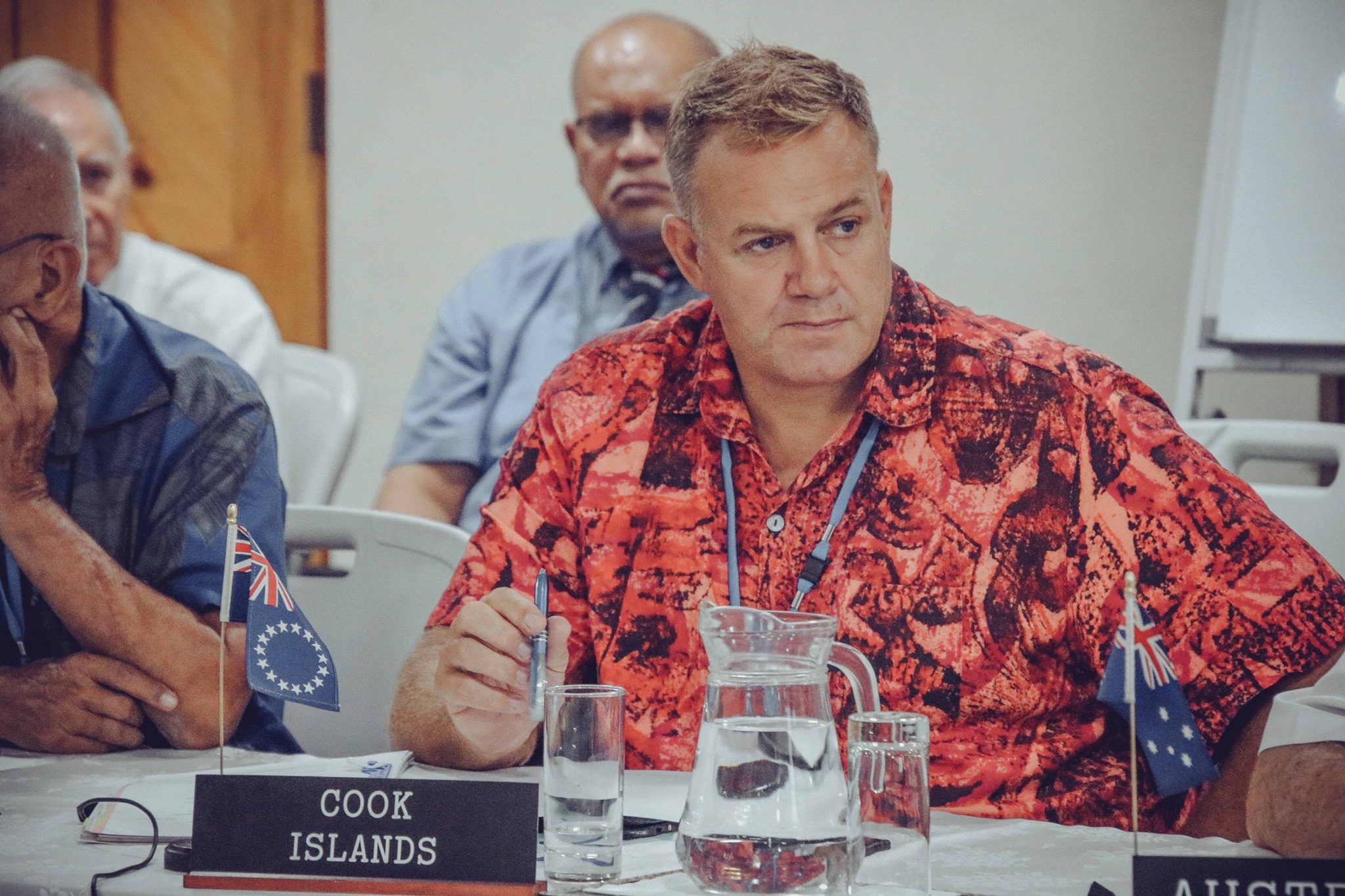 Several Pacific countries, including Samoa, have said they intend to begin vaccinating in March or April. Mr. Lyon said typically Pacific governments don’t turn to their private sectors for help but in this instance should consider it.

He believes the private sector groups will have already offered their support, but it will be on governments to accept it.

“I don’t think we’ll see a very proactive approach there, I think governments will probably stick with themselves and the assistance offered from donor partners in rolling out the vaccine.

“If a year ago we thought it would take this long we would have stood up much louder and said hey, give us a chance to help, we are much better at running things to a timeframe and logistically efficiently.”

Throughout the pandemic, P.I.P.S.O. has been keeping a close eye on when the region can welcome tourists again, and returning their visitor-dependant economies to pre-2020 strength.

Mr. Lyon said the last year has shown that travellers from Australia and New Zealand, who used to make up the bulk of tourists to the islands, are getting used to the idea of not flying overseas for their holidays.

“Whether or not there have been intentions of opening bubbles, actions have shown that there is a very, very conservative approach to the restarting of international travel,” he said.

“The standard for opening travel is much higher than it was, and fair enough because a lot more is known now. But I don’t think we can expect any relaxation from New Zealand and Australia towards the region for international travel for some time.”

He said perhaps the region will need to look further afield and consider travel arrangements with parts of North America, Europe, and Asia if our closer neighbours are too slow to reopen.

While the discussions have naturally fallen around reopening the Pacific to tourism from New Zealand and Australia, the other markets need to be considered too.

“They have a different story, and we haven’t looked towards Asia or America to see what they’re doing and if we can open borders to them a little bit quicker, maybe even sub-regionally.

“If we were to get vaccinated here and vaccinations have been rolled out in North America, then maybe that becomes our primary tourism market to rebuild on.”

For Samoa, tourism made up 30 per cent of the economy in 2019, which was on track to being a stellar year for gross domestic product all round.

Mr. Lyon said private businesses all over the Pacific are hoping the COVID-19 vaccines, developed last year in record time, will save the region from further economic devastation.

And if the Pacific and its main travel partners get vaccinated, it could see new opportunities for travel in the future, he said.

If for example the Pacific organised itself to get vaccinated on the back of Australia and New Zealand’s support, would that mean that they might open up to Pacific states?

“It would be good to have that information at hand because if we are going to invest in a broad scale vaccination programme – both in monetary terms but also in resources and time – we want to know there is going to be a positive outcome with regards to opening the borders.”

He said the issue goes both ways, Pacific communities need to accept the vaccine and having open borders too. Mr. Lyon worries rising anti-vaccine sentiment could cause problems with the vaccine rollout as it goes from the border workforce to the general population.

“The discussions around that need to be held even before we know when our borders might realistically open.”

He said inter-regional travel agreements like the TamTam bubble between Vanuatu and New Caledonia announced last month shows the Pacific will gain more from working amongst itself than with its larger partners for now.

New Zealand and Australia have among the most conservative travel restrictions globally, he said, and can’t be relied on to reboot the Pacific tourism industry for a while.

“While it might not bring in the sort of export revenue as far as tourism goes, it can start to reignite some of our economic activity, interregional activity and trade, and may even provide opportunities for new investment and pathways for development, because we can get back to face to face meetings and things like that.

“We need to start looking inter-regionally a bit more, the international side is still some ways off.”