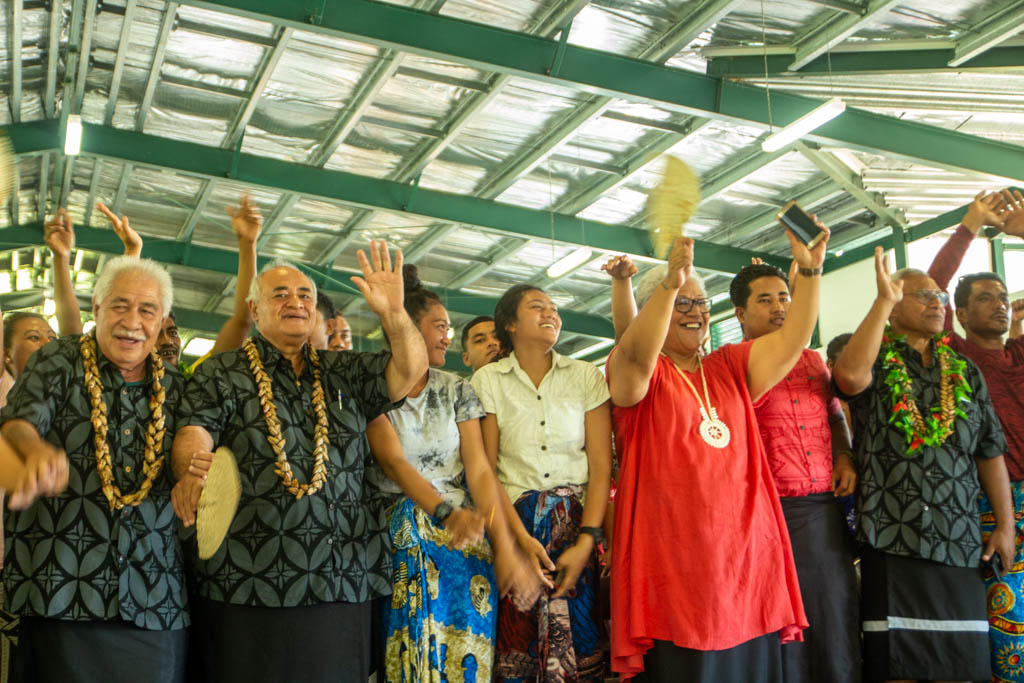 The event was the culmination of a two-week-long roadshow on the big island.

Touted as the first of its kind in Savaii, the aim of the programme according to the Chairman of the party, La'auli Leuatea Schmidt was to help promote more freedom for the youth to vote. 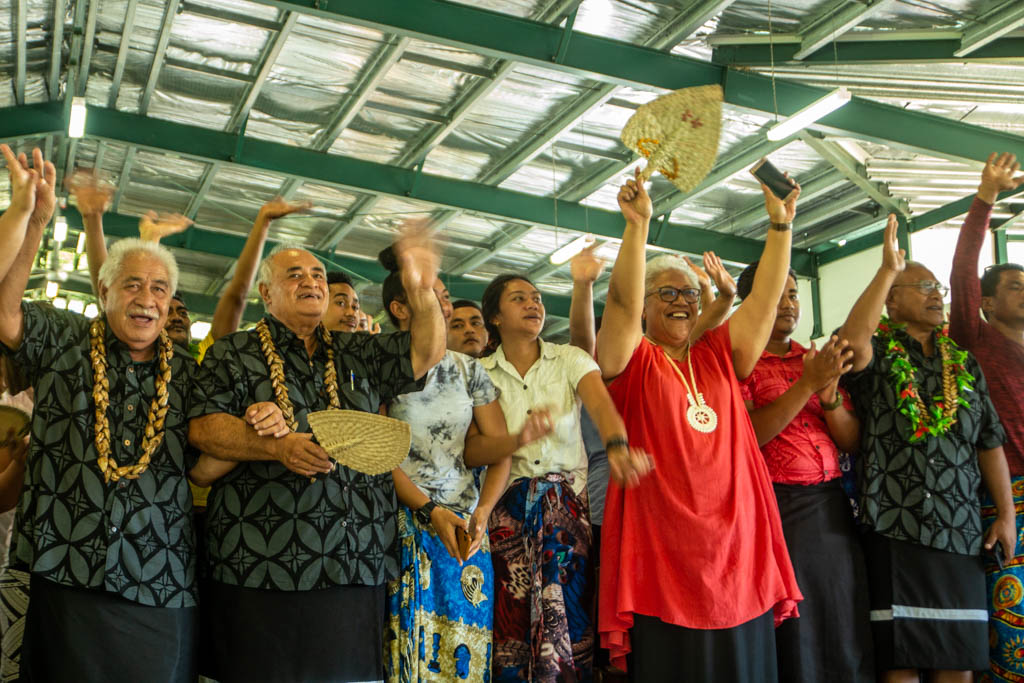 The organising committee felt that such a programme was an important and vital part of their election campaign.

The event brought together youths from across Savaii, and they were treated to different presentations from the leaders of the party, including the former Deputy Prime Minister, Fiame Naomi Mata'afa, and other Parliamentarians.

F.A.S.T. also invited guest speakers, such as Petronilla Molio'o, who was awarded the Queen’s Young Leaders award in 2017, to speak on their experiences taking up leadership roles in the community.

It was conducted as an open forum so the participants could ask questions and interact with speakers. 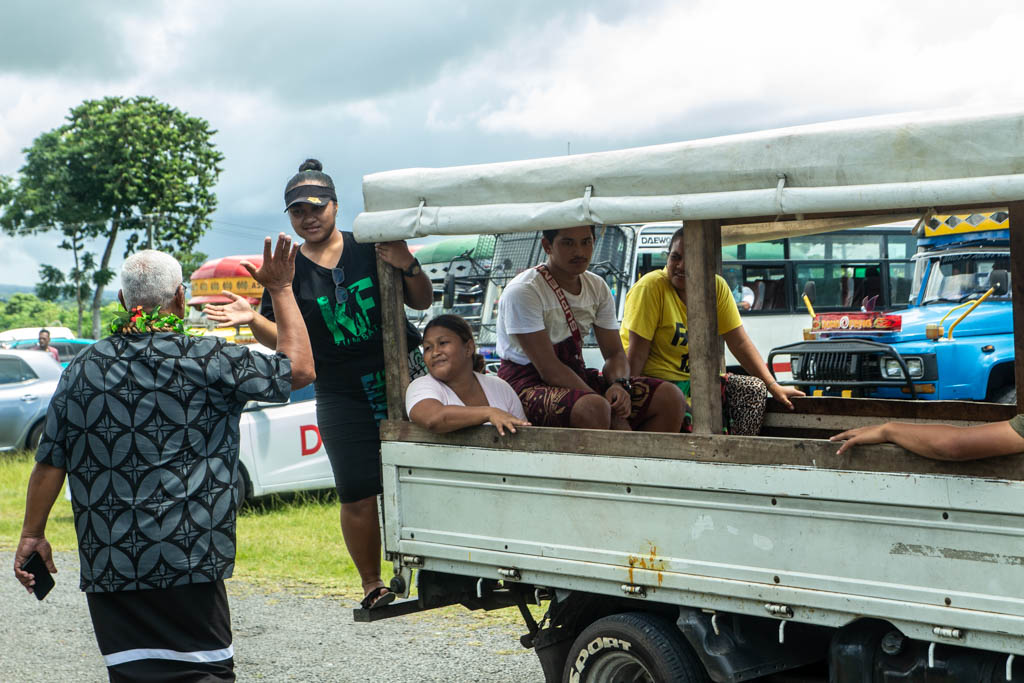 A young participant, T.J. Toleafoa from Saipipi said he was delighted to be a part of such an important event.

"Initially, I did not plan to come today," he told the Samoa Observer.

"But I heard about the rally from my other friends and I thought it was a good opportunity to come and see what's happening."

The 18-year-old will not vote in the upcoming election.

However, he said the discussions opened his mind about the importance of voting and taking part in a General Election.

"This is something we don't usually talk about, especially us, the youth. 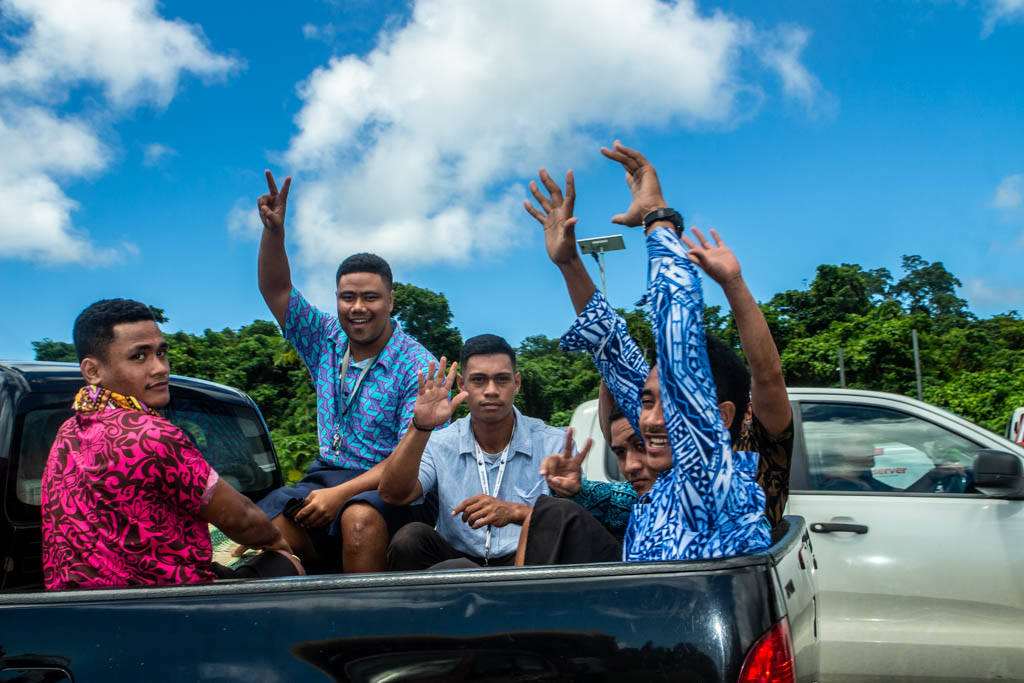 "The elders are usually the ones discussing the election and talking about how and who should we have as leaders.

"But after hearing the speeches from the different Members of Parliament and the presentations, I now have a fair understanding of why I should vote, and why it is important to vote during a General Election."

Another participant, Tomasi Taule'ale'a from Safune said the rally was "educational" for him.

"What I liked about the event was that it provided a platform for the youths to ask questions and voice their opinions freely. I also loved that we had the opportunity to hear from the leaders of the party, on their experiences. 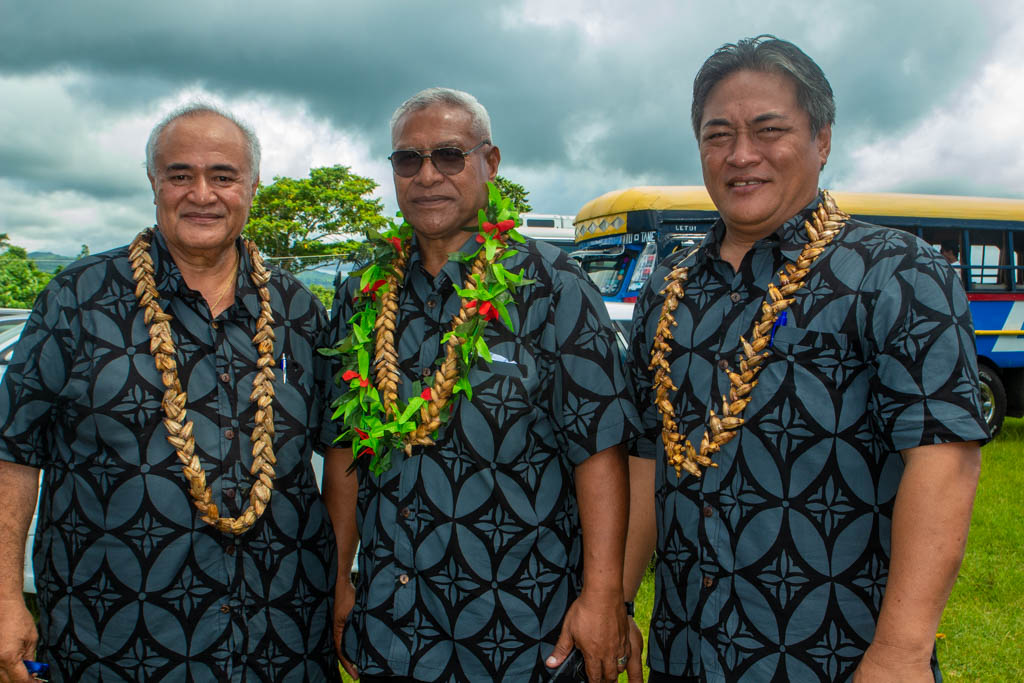 "We also got to spend time with some of the M.P.'s when we were divided into groups, which I thought was a nice idea to have the leaders and future leaders of the country mingled with the youths and share their knowledge with us," said Taule'ale'a.

The party leader said educating the youth about their right to vote, voicing their opinion, and contributing to the decision-making processes of a democratic country were the objectives behind the youth rally. 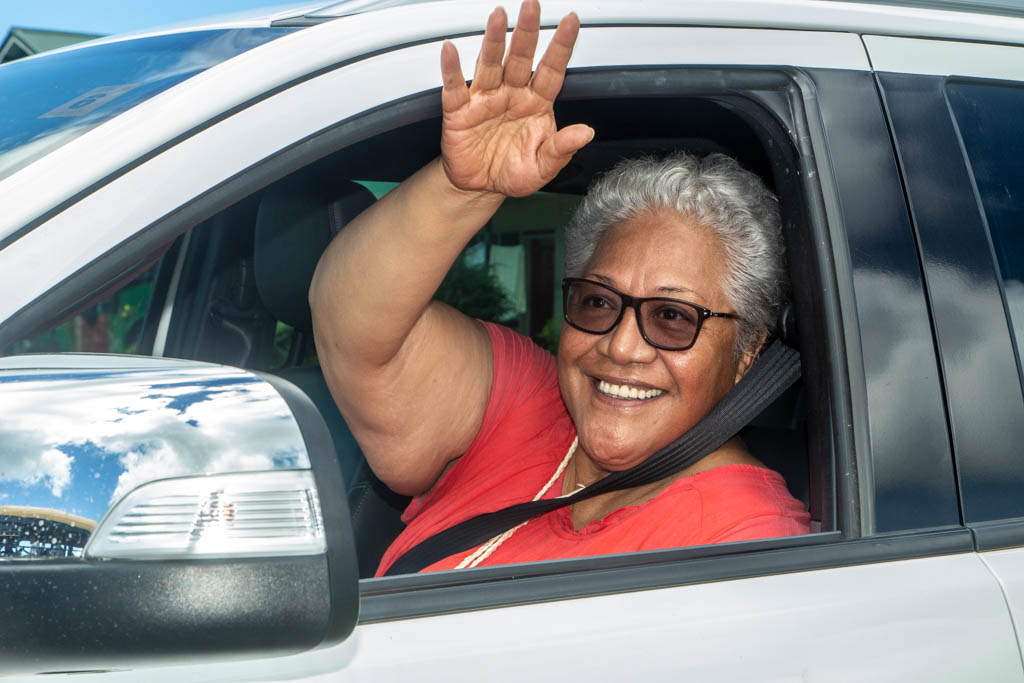 "We believe that the voices and opinions of our youths are very crucial. Therefore we want them to understand that they can express their views freely and can do so without hesitations," said Laauli.

The party will also host a youth rally for the youths of Upolu soon after they conclude their election roadshow in the remaining constituencies on Upolu. 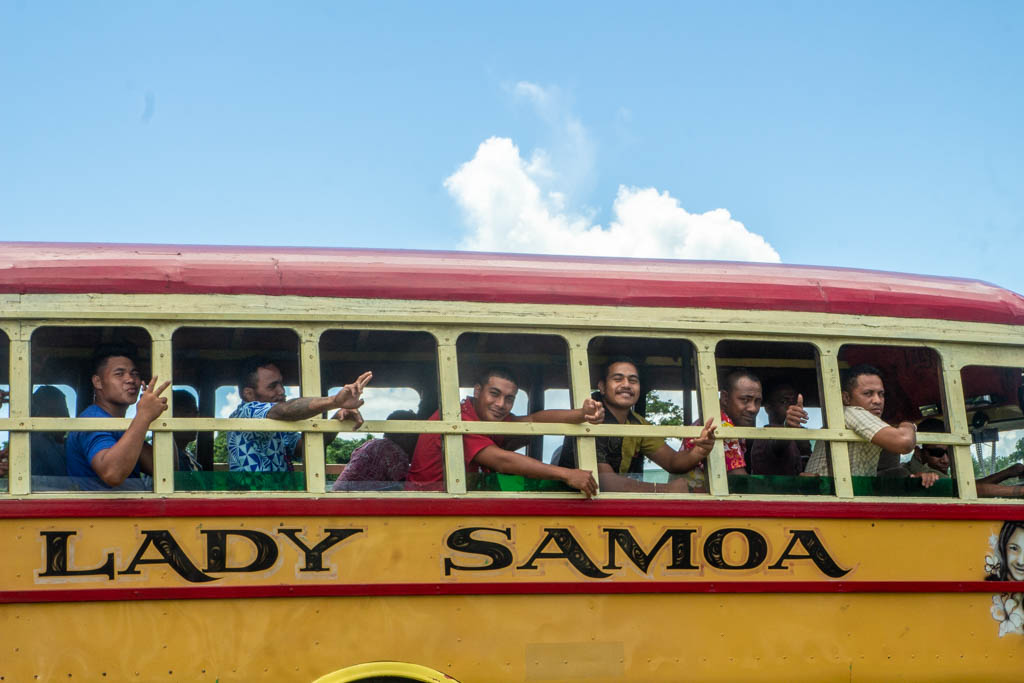