Loto Taumafai Board Secretary Andrea Stuart Williams cuts the ribbon for the two brand new buses from the People of Japan (Photo: Vaitogi A. Matafeo)
Education

The Loto Taumafai Society is kicking off the new school year with two brand new Toyota Coaster buses, donated by the Japanese Government.

The Japanese Ambassador, Genichi Terasawa, presented the keys to the Chairman of the Loto Taumafai Board, Tagaloasa Matafeo, on Monday morning in a ceremonial hand-over attended by the Minister of Education, Loau Keneti Sio.

Tagaloasa said the Japanese Government assistance amounted to USD$98,000 ($246,000), however, it was still up to the school to add the final touches such as signage and seat covers. 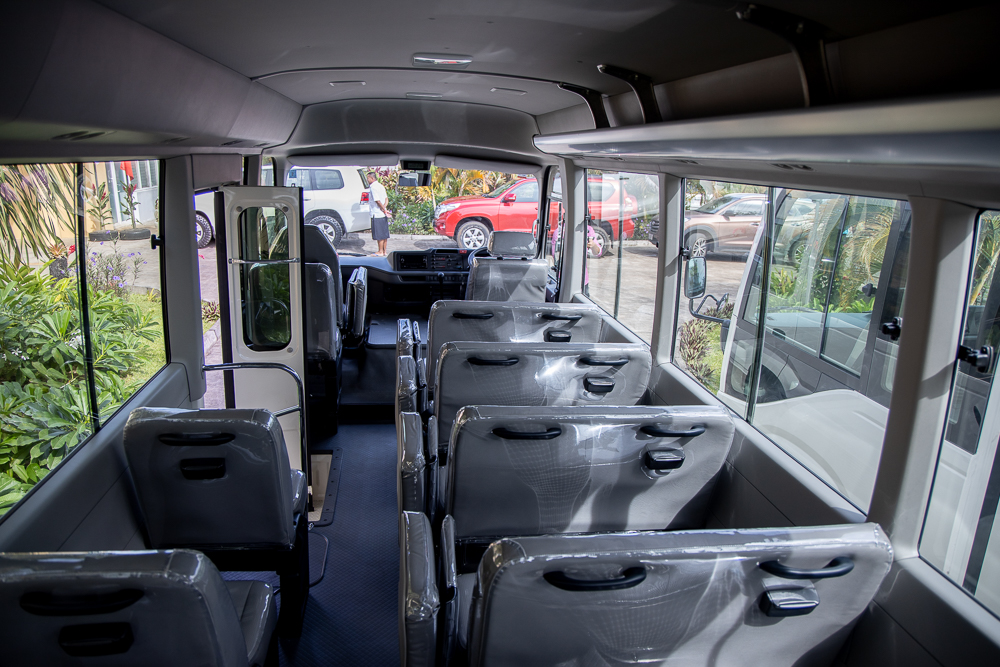 "And now that all has been complete, we thank God for his love. We will now start using it to transport [...] students because the new school year has begun," he said.

He said more than 90 children are currently enrolled at the Loto Taumafai school - a figure expected to increase over the year.

Ambassador Terasawa said the project will contribute to safer transportation and seamless accessibility for students of Loto Taumafai.

"Transportation is a part of our daily activity and it's unfortunate that this society's students [can find it] difficult to access public transportation due to their physical challenges," he said.

"Japan is very happy to assist the efforts [...to] upgrade door-to-door transportation services so that your students would be able to feel safe while they commute from their homes to school and vice versa.

"Likewise, [the new buses will be] making the parents and accompanying teachers feel more relaxed and confident that their children or students are well placed at a much better and reliable transportation." 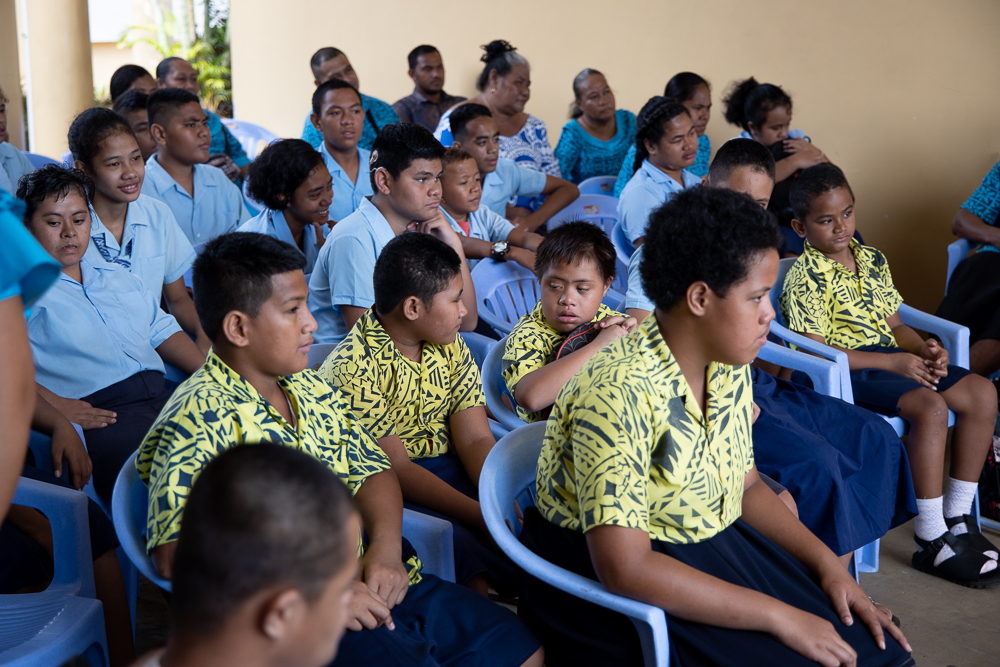 Education Minister, Loau, said it was a pleasure to speak at the gathering for the handing over of the two through the Grassroots Human Security Project under the Bi-lateral Agreement between the Government of Samoa and the Government of Japan.

"I am told that when the change of the side of the road to drive on was implemented, the society sought new buses for the safety of the students,” he said.

“It has been a long wait, but today we are here to witness the handover of the two new buses that you see.

"I would like to thank your Excellency, the Government and the People of Japan for the assistance you have provided for the students of [the] Loto Taumafai Society.

"May our two Governments continue to work together in promoting high-quality education for all children of Samoa including those with disabilities." 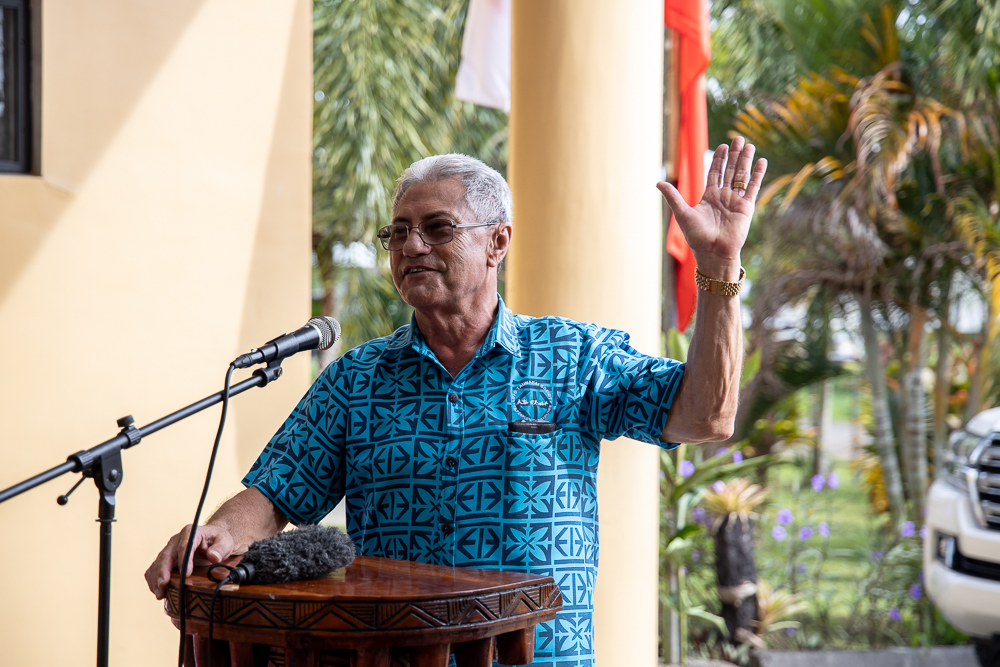 The buses are expected to collect the children every morning from around the island, Tagaloasa said. The furthermost student on the west coast lives at Saleimoa, while on the east coast the bus will travel as far as Luatuanu'u. Meanwhile, on the cross-island road, the school van makes the morning runs.

Not only will the buses be useful in commuting the students to and from school, the school conducts an outreach programme for about 300 children with disabilities around Samoa, both Upolu and Savaii.