The S.T.A. management advised in a statement that a total of 50 jobless tourism sector workers from Poutasi and Siumu as well as neighbouring areas attended a workshop last week in Poutasi facilitated by the authority and the Ministry.

The aim of the programme is to help rehabilitate the coconut industry while offering a wage incentive for those who are temporarily unemployed in the tourism industry. 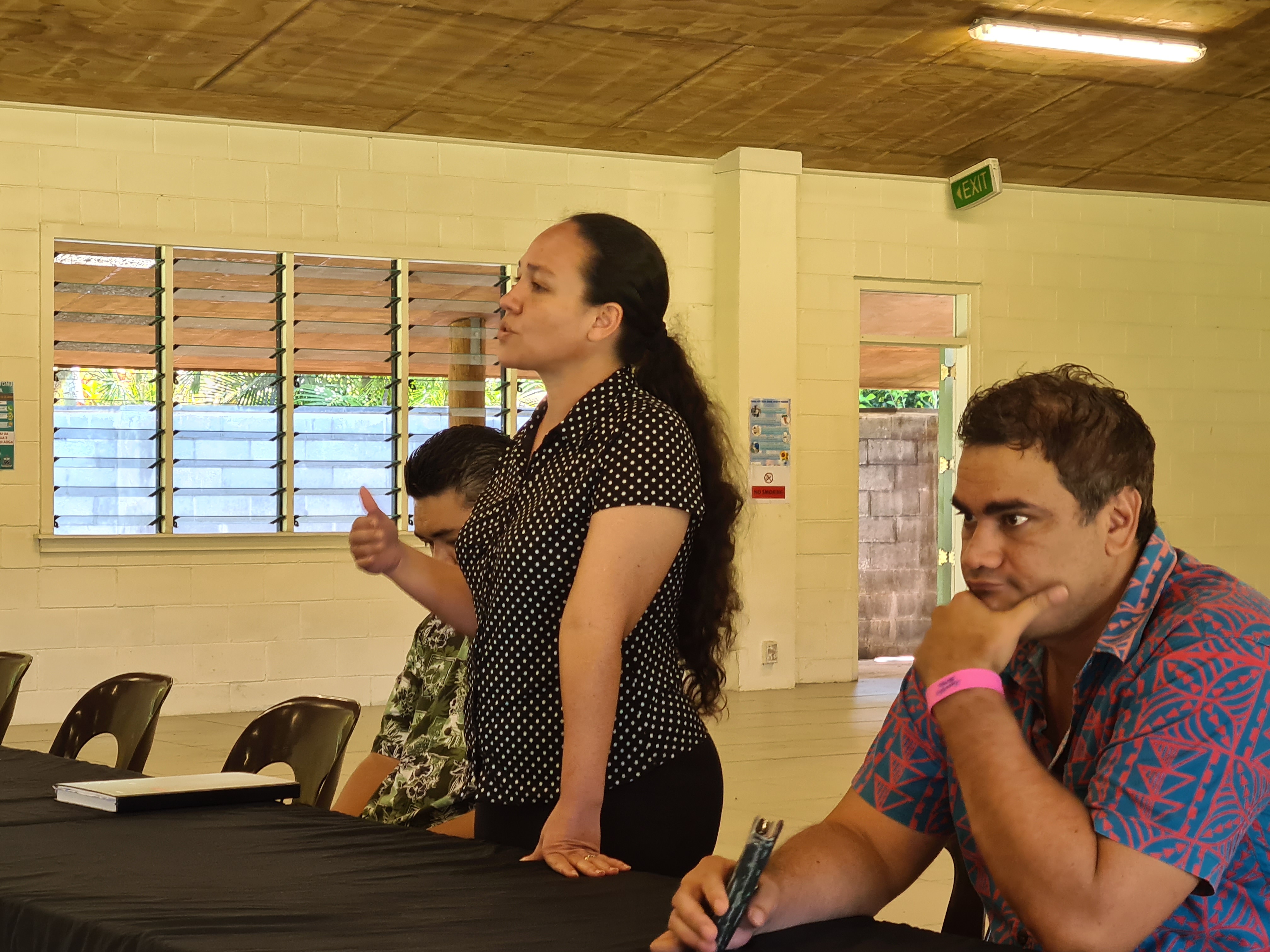 With the recent announcement by the Sinalei Resort of its temporary closure, affected workers have welcomed the news of a new employment scheme.

The workshop explained the scheme which would strive to assist 200 displaced employees from the tourism industry, by placing them in selected stations for a period of 15 weeks to mass produce cocoa and coconut.

The S.T.A. Manager (Planning and Development), Kitiona Pogi, said that the scheme is part of the Government's second stimulus plan to support the tourism industry.

And it comes at a time when a lot of jobless people continue to be pressured over ongoing job insecurities and its adverse impact on the livelihoods of their families. 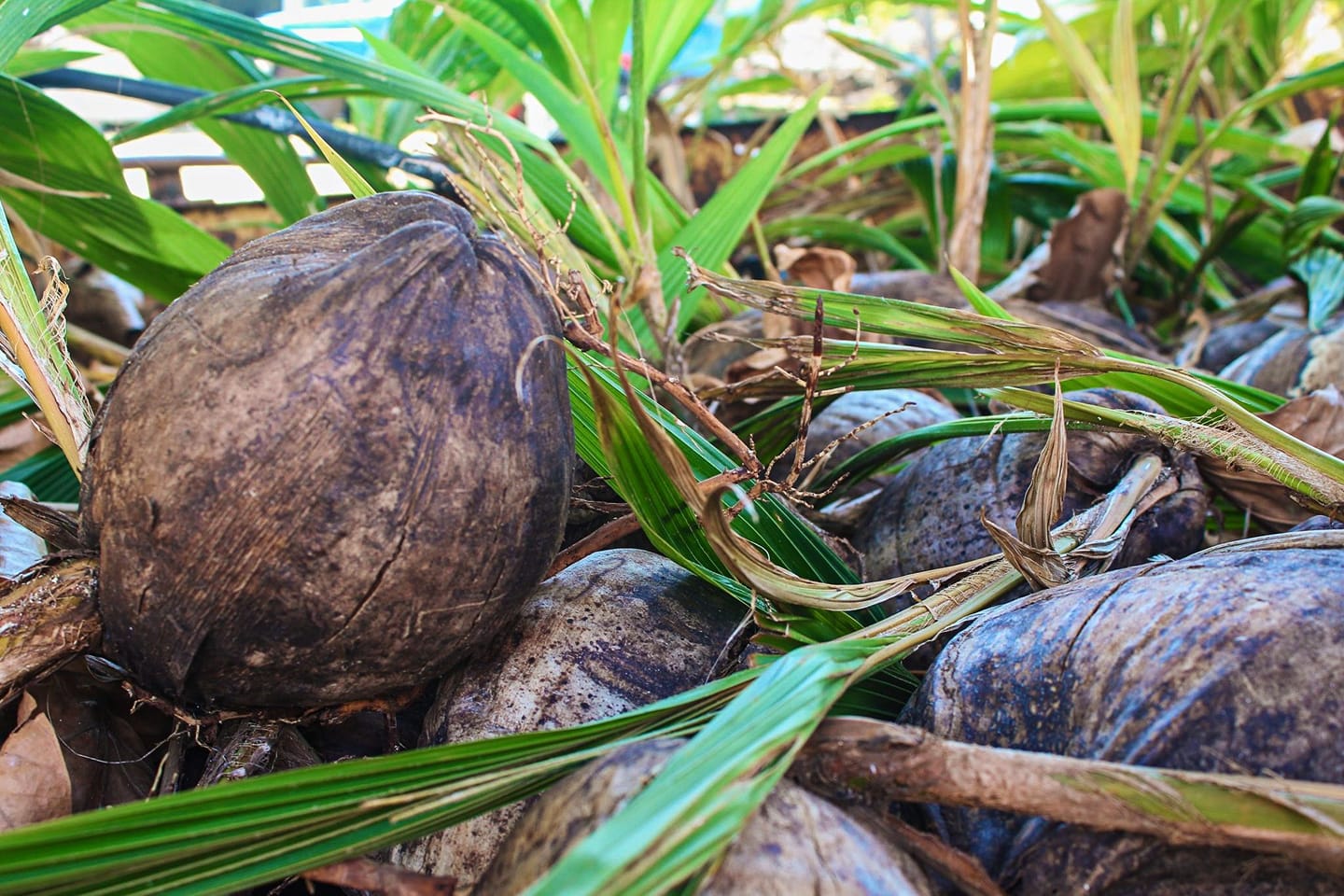 “It's no secret that the tourism industry is the most affected with mass layoffs due to COVID,” said Mr. Pogi. “The S.T.A. has been exploring every opportunity and avenue to help create solutions that can provide temporary financial relief and assistance until we return to some kind of normality.

“The scheme could not have come at a better time and we see this as an opportunity with multi-level benefits.

“Through our partnership with M.A.F. tourism workers will receive seedlings free of charge to plant on their own land and acquire new skills and knowledge in agriculture while earning a wage.”

According to estimates courtesy of the S.T.A. there are approximately 1,281 people currently unemployed with around 16.7 per cent based in Savai’i, 83 per cent in Upolu and 0.3 per cent on Namua Island.

The A.C.E.O. (Crops) at the Ministry of Agriculture and Fisheries, Tanu Toomata, said sourcing workers from the struggling tourism industry will also help M.A.F. reach their target of planting 300,000 coconuts, which they plan to procure from communities at a cost of SAT $0.50 sene per coconut.

As part of ongoing M.A.F. efforts to reduce the Coconut Rhinoceros Beetle infestation, workers in the scheme will also be trained on how to sanitize their coconuts plants. 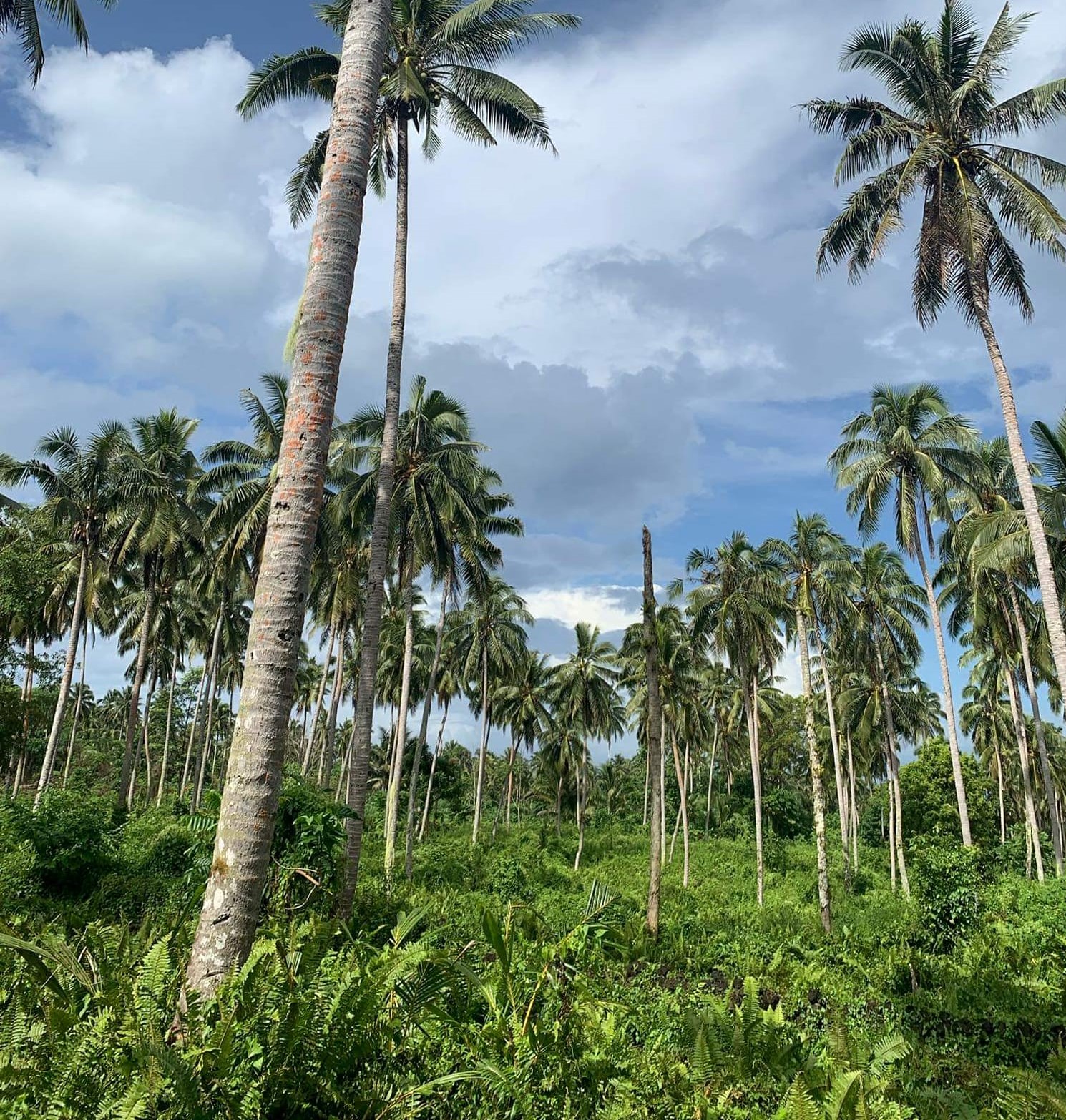 To ensure the coconuts are planted correctly, crops technical staff will site the seedlings before they are planted and monitor their progress with support from the village mayors.

In addition to the mass replanting programme, M.A.F. plans to allocate temporary employees to be based within the Ministry’s research and extension stations around Samoa to support cocoa and coconut nursery establishment and maintenance.

“Our hope is that after this programme these workers will have the skills and knowledge needed to replant as well as about agricultural development in general.” said Mr. Toomata

He added that they hope to also continue to propagate these plants by themselves and build on what they started.

“From our end, meeting our target of replanting 300,000 would be a huge achievement in terms of land area covered; it would be a good indicator that we will have a secure supply of coconuts for consumption and for the markets”

The workshops focusing on the working scheme were conducted in Asau and Poutasi last week by S.T.A. and M.A.F. personnel who will continue to explain the scheme to those interested from selected areas in Savaia, Aleisa, Nuu Crops Station, Nuu SCATAP and Salelologa.

A group of Samoan women based in New Zealand has answered the prayers of a vulnerable family from Satalo, Falealili through scholarship assistance for Leitu Afasene.