A single mother of Afega and Nofoalii was the grand prize winner of a Digicel Samoa promotion and was driven away in a brand new 15-seater Toyota Hiace van on Thursday.

Lila Siiuta, who is an employee of KMart at Vaitele, was in shock when she found the car key in her gift bag as she was named the overall winner among a group of finalists who also had a chance to win. 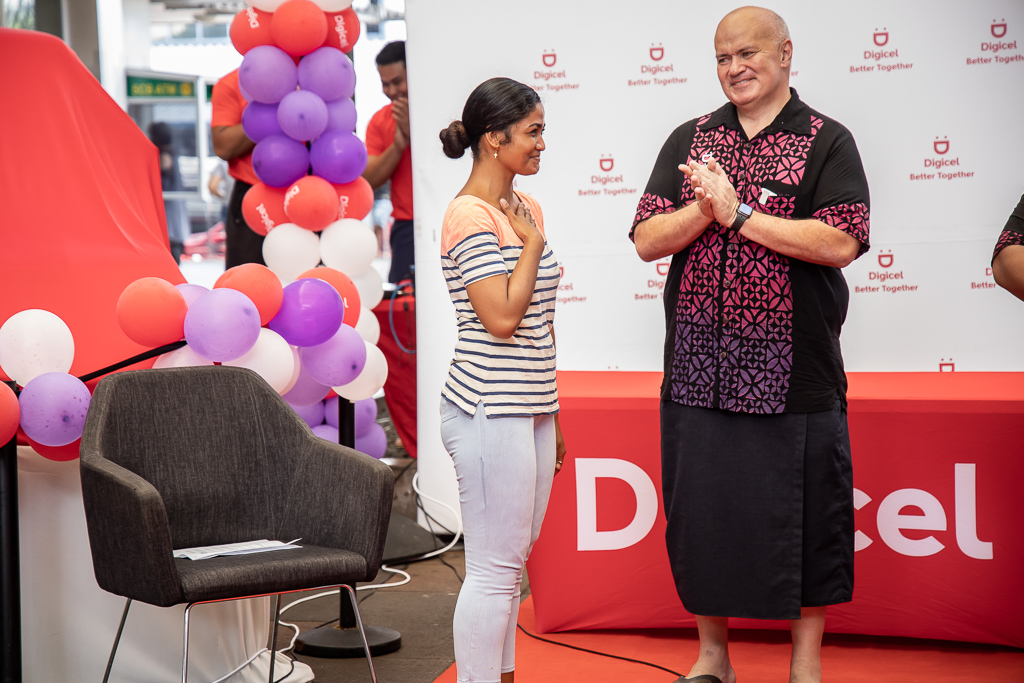 The new van-owner attended the prize-giving ceremony with her father and sister, and was shocked to find out that she was the winner of a brand new vehicle.

She said she thought she was there to only collect one of the promotion’s weekly cash prizes.

"I thank God because if it wasn't for him I wouldn’t have gotten these blessings, many thanks as well to Digicel, the very best," said the mother of three. "I never expected to win the van, I was very shocked. 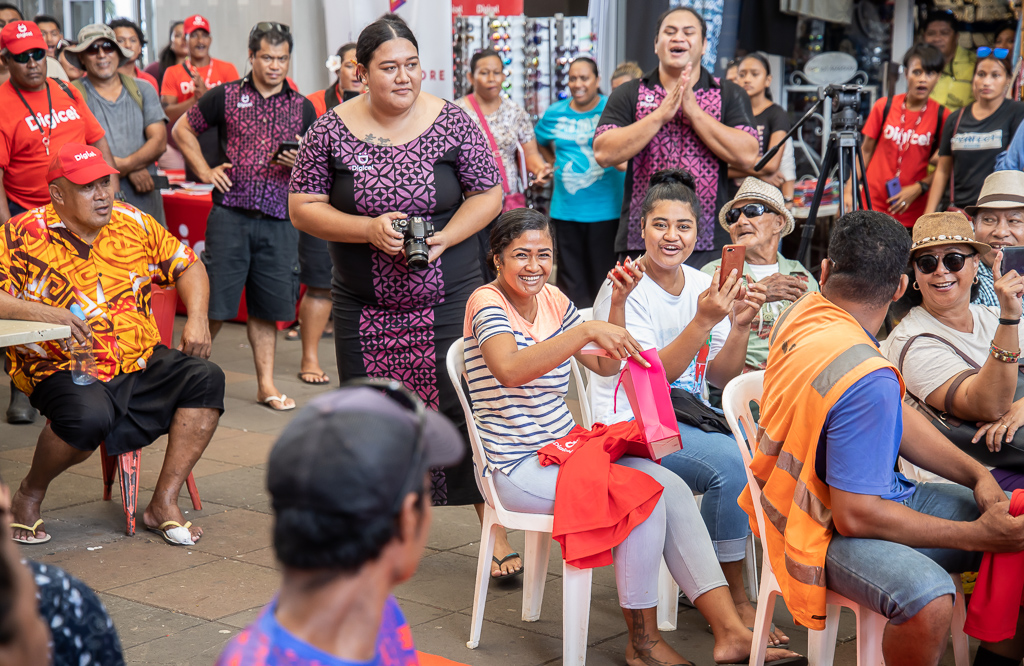 “My relatives overseas usually top up my phone so I also thank them for that. It has enabled me to win such a prize."

Ms Siiuta went to work before attending the prize-giving ceremony after she received an invitation from Digicel.

Though her family already has a car, she said she travels by bus to work every day. 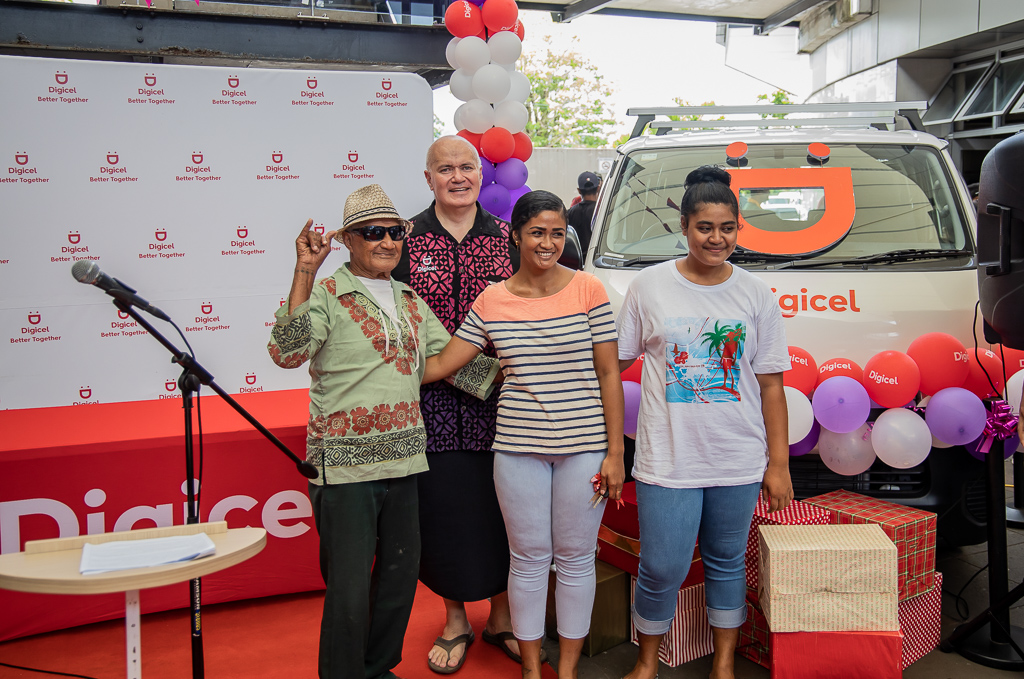 Her father was also picked up from their home by a Digicel car and taken to the presentation as he is unable to drive due to old age.

The 25-year-old said that she has decided to gift the van to her parents so they can do their errands around town, although she admits she would now have to learn how to drive a manual-gear vehicle in order to drive the van as her elderly father cannot drive.

The promotion ran for 10 weeks from 18 November 2020 to 19 January 2021. The final weekly winners and grand prize winner were drawn on Wednesday afternoon witnessed by representatives of the Gambling Control Authority.

Ms Siiuta’s number was drawn from the pool of entries across prepaid, postpaid, home internet and TV customers.

Digicel Chairman Pepe Fia'ailetoa Christian Fruean addressed the crowd in the lead-up to the announcement with Ms Siiuta assuming she would get a weekly prize, unaware she would get the grand prize.