In October last year Vaiusu villagers planted 3,000 mangrove seedlings on their beachfront as part of an effort to protect their community against natural disasters and mitigate the impact of climate change.

The goal of the Community Mangrove Project is to restore Vaiusu's mangrove ecosystem, due to its importance to the people's livelihood and the protection it offers to coastal areas. 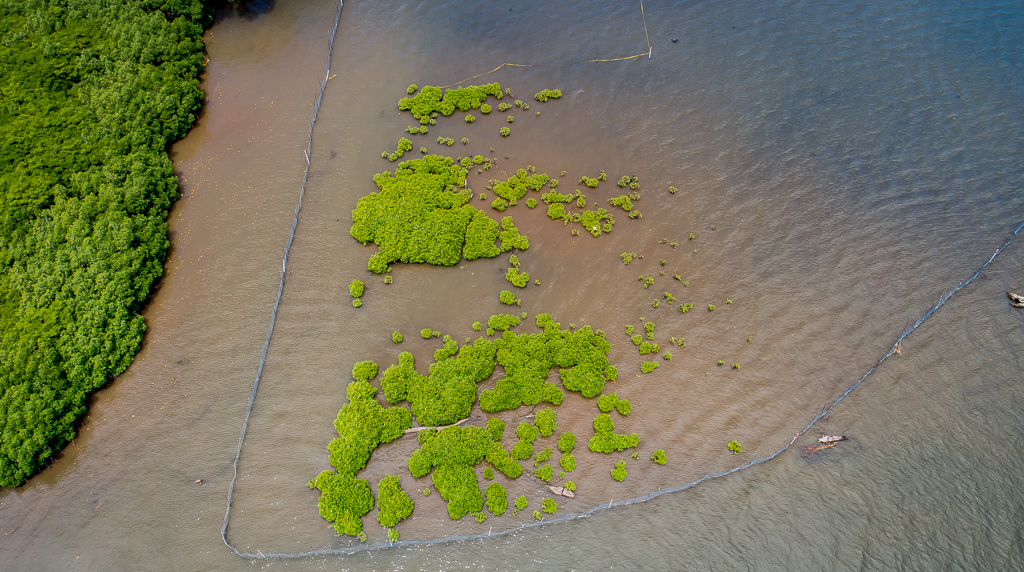 In an interview with the Samoa Observer on Tuesday, the Vaiusu women's representative for the village, Lini Alesana Toomata outlined plans to expand the area where the mangroves were planted.

“Everything is good. The mangroves are growing," Mrs. Toomata said.

A fence around the plantation was constructed shortly after the mangroves were first planted in October in order to protect the saplings.

There are penalties imposed upon those who trespass into the area where the mangroves are being grown. 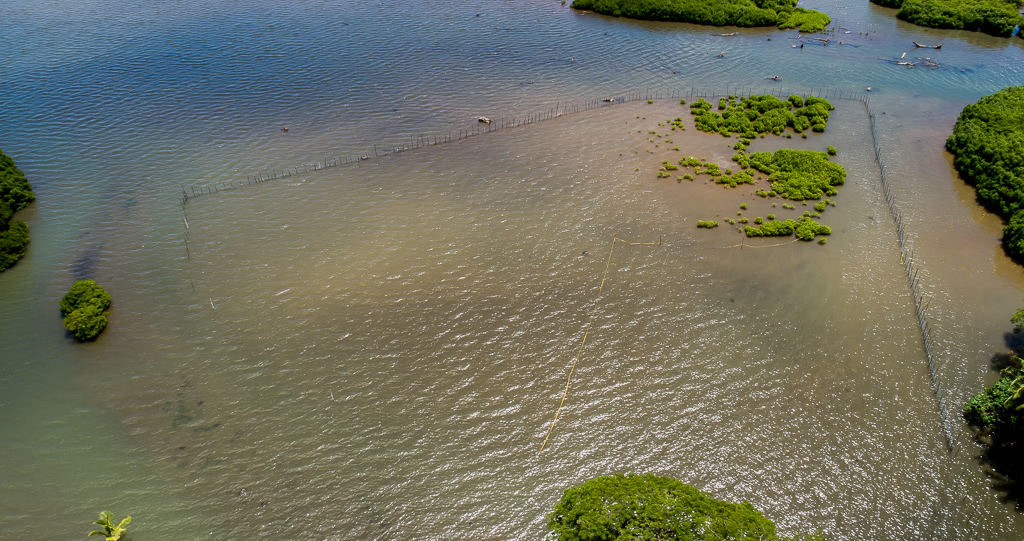 Mrs. Toomata explained that the fence will be extended in line with the mangroves’ growth. Among the protections the fence offers was against the flash flooding in December as a result of heavy rain which washed down significant debris including logs.

The neighboring villages of Vailoa and Vaigaga are also planting mangroves in their villages, Mrs. Toomata added.