Cabinet’s Development Committee has been touring the big island this week and commissioned more than six roads.

Afoa was given the honor to cut the ribbon to open the new road for the village of Satuiatua.

Before he proceeded to cut the ribbon, he made a speech before the Cabinet and the village.

But his speech was met with disapproval.

One elderly lady seated among the villagers called out to the M.P. and urged him to "stop talking and just go ahead and cut the ribbon."

During his speech, Afoa made special mention of one of the elders of the village who has passed on, crediting his effort in pushing for a new access road for the village of Satuiatua.

In response, the old lady accused Afoa of "being a liar" who didn’t know what he was talking about.

Also in the audience, a few matai started murmuring saying it was the first time they had seen their Parliamentary representative since the last election.

But Afoa seized the moment to clear the air about why he had been absent from the village.

"Most of you didn't vote for me in the last election," Afoa told the village.

"But you now see that Afoa has made these possible and pushed for these projects to be done.

"From now on, I will keep visiting the village and you should all vote for me."

Muatamaga Leka Tuivanu, a high chief from Satuiatua said the disapproval from the village was something that was beyond village authorities’ control.

The reason, said Muatamaga, is because the M.P. has been absent and was never seen in the village.

The difficult public reception for the M.P. comes after 20 matai from the constituency of Palauli West in Savai’i told Afoa to be “brave” and oppose proposals to change the Lands and Titles Court (L.T.C.).

Despite the matai making the appeal in May, Afoa voted on 15 December in favour of a package of bills reforming the constitution and judiciary apparently disregarding the wishes of the matai.

The chiefs urged the M.P. to “be brave” and oppose the bills. They came to Upolu to arrange the meeting with him because, according to some present at the meeting, a video of which was obtained by the Samoa Observer, the M.P. had been seldom seen in his electorate, 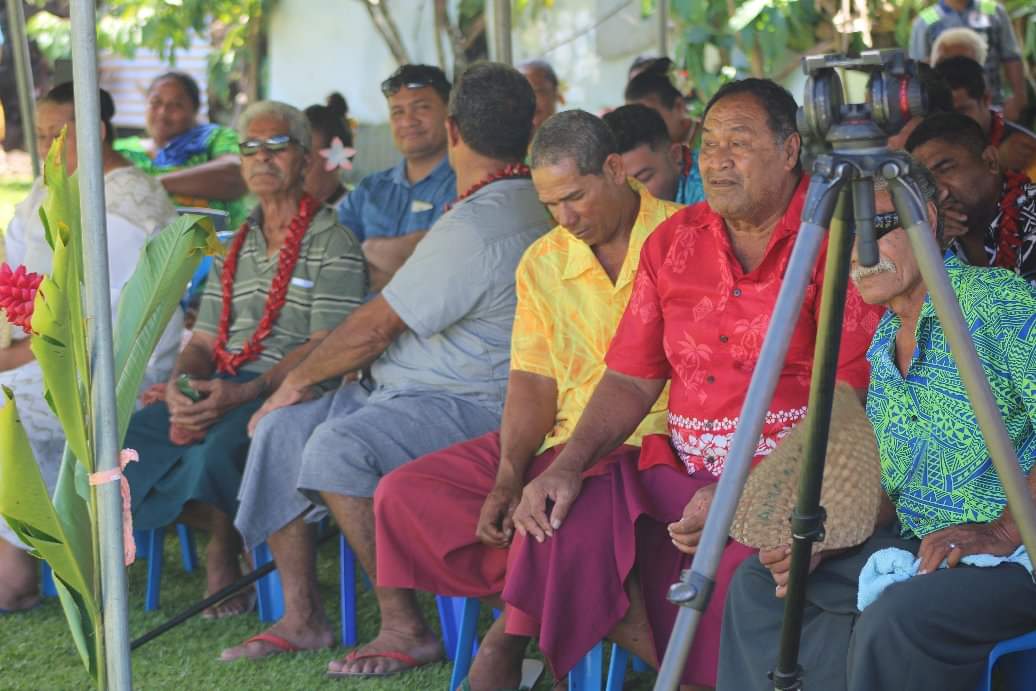 That, according to Muatamaga, was one of the reasons why the speech by the M.P. received a scornful reception.

"As you know, the country is divided in terms of opinions [towards] these new [laws]," Muatamaga said.

"This is one of the villages that was against these legislations when they were first introduced.

"Most of the people that were against and are still against these new changes are intelligent people.

"People who understand the law and know how it will impact our country.

"Some of these people have been in Parliament for such a long time. So they also have a fair understanding of the threat these new changes will have in the future.

"Our village and our constituency made a bold statement against the proposed changes after careful consideration and discussions.

"We also made the trip over to Apia asking our M.P. and ask him to voice our views."

When asked about the remarks by the villagers, Muatamaga said it's natural for people to behave in such a manner.

"But as for our support for him [in the April poll], that is something only time will tell,” he said.

"You guys will find out soon after the election.

"It's the same for the three [new pieces of law]. We will know in ten years' time if what the Government is saying is true."