Speaking during a party roadshow in Sagaga 4 Thursday, La’auli spoke dismissively of claims made the day prior by Prime Minister Tuilaepa Aiono Dr. Sailele Malielegaoi that he and other party figures were “liars”.

"The Lord hears what we say and we do not speak of things we cannot do and believe we cannot do," he said. 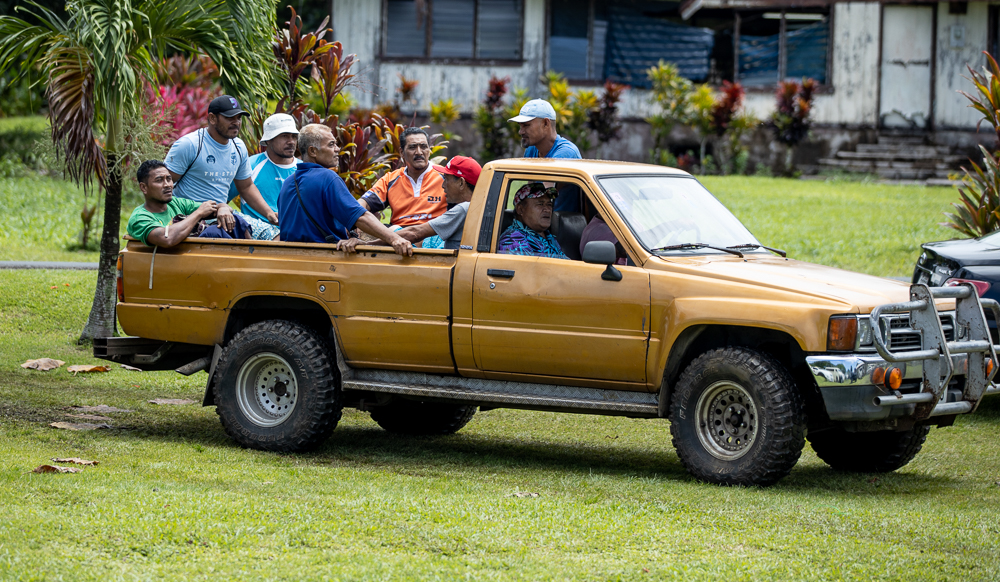 Laauli hit back saying the Government has been driven astray by the lure of money, forgetting God as the foundation of Samoa and spurring corruption and dishonesty.

"You have seen it and we cannot hide it anymore,” the party leader said.

“The money with the Government does not belong to them, it is money that belongs to you; our taxes and everything that is keeping the economy afloat, it is the people's money.

"And whatever you may decide in the upcoming election, April 9, the H.R.P.P. will exit Government and leave that money behind. Because this is also what is being used against us, asking where we will get money for our plans. We say, Sagaga 4, the Lord will provide."

"It is because the increased wealth and power that has driven us to think that we know better than the foundation built by our forefathers; Samoa is founded on God," La’auli said. 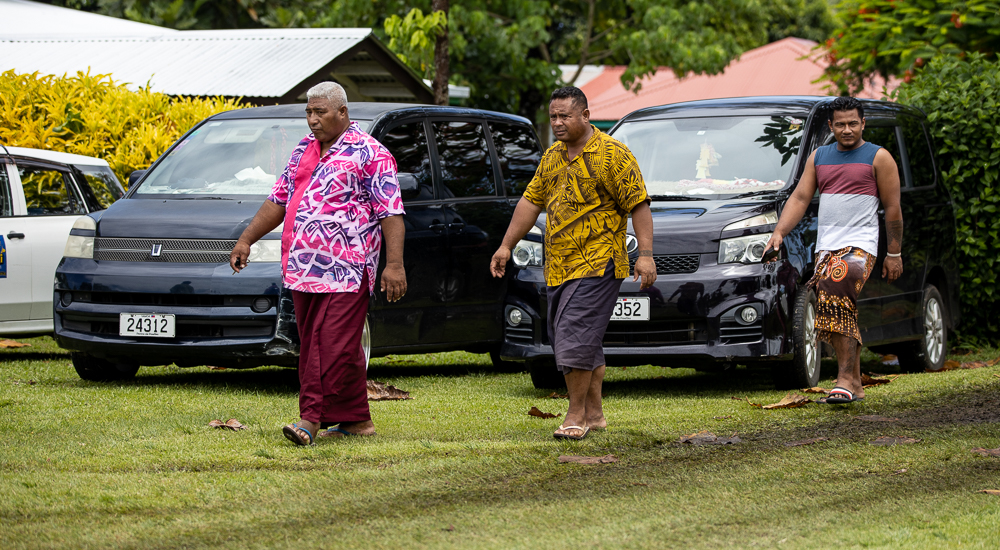 "The Government has come to worship money forgetting the faith in God which Samoa is founded upon where the blessings of a nation befalls from."

The event brings all the 50 F.A.S.T. candidates to an open forum with their respective village communities across each constituency with the goal of soliciting feedback from the public and incorporating it into its long-term policy vision.

Former Deputy Prime Minister, Fiame Naomi Mataafa is playing the role of a guest at the party's roadshow currently underway in Upolu.

Fiame spoke on the adverse effects the three Lands and Titles Court laws had on the nation's Constitution, and the rushed nature of the laws’ passage on 15 December last year.

She said the Government passed the bills against extensive advice from esteemed associations and individuals that more time and consultation was needed.

She said that not only does an autonomous Lands and Titles Court created by the bill give judges the right to rule on families' treasures, but also the Government more power to influence the makeup of the courts.