The Fa'afafine Week was officially launched on Tuesday night at Tanoa Hotel, marking the beginning of many activities rolled to coincide with the celebration of this year's World AIDS Day.

Prime Minister, Tuilaepa Dr. Sa'ilele Malielegaoi, attended the opening ceremony. He highlighted the achievements of the Samoa Fa'afafine Association (S.F.A) and commended their work through the years.

“This week celebrates fa'afafine and fa'afatama and it’s going on to five years now since the association has celebrated this special week,” he said “It’s a very significant week to address issues raised and regarding the members of S.F.A.”

He went on to emphasize that the fa'afafine community should not be discriminated as they are “made in the image of God”. 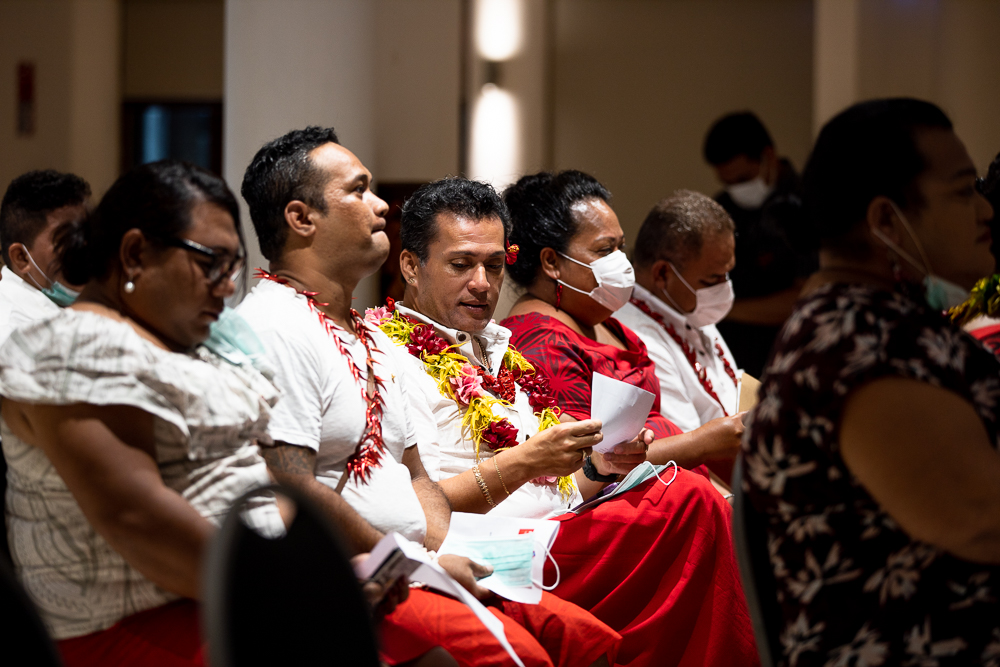 In an interview with the S.F.A President, Alex Su’a, he said some of the different activities that will be rolled out this week to celebrate ‘Fa'afafine Week’ and also World AIDS Day.

“Today is the opening ceremony of Fa'afafine Week and we started with the celebration of AIDS Day that is universally celebrated on the first day of December every year,” he added

“That’s how we started Fa'afafine Week and also we are going to have a candlelight service outside here after, and then we will have programs which will include charity work and we’ll also have a forum.

“The forum is when we invite presenters from various civil society organisations as well as government ministries to come and speak on the services that are there, but our members are not aware of that.”

Su’a said that the circumstances of COVID-19 has really deepened the gap of what the members of S.F.A know.

“They are mostly shy people and so they don’t know about these services, and with COVID-19 restrictions it’s adding layers on to that and so this is where we provide these information to them, rather than having them going to find out this information,” the President said

Organisations such as the Samoa Business Hub will make presentations at the forum, where they will speak on the opportunities available for entrepreneurs and setting-up businesses and applying for loans, and Samoa Family Health Association on the services that they provide in Samoa. 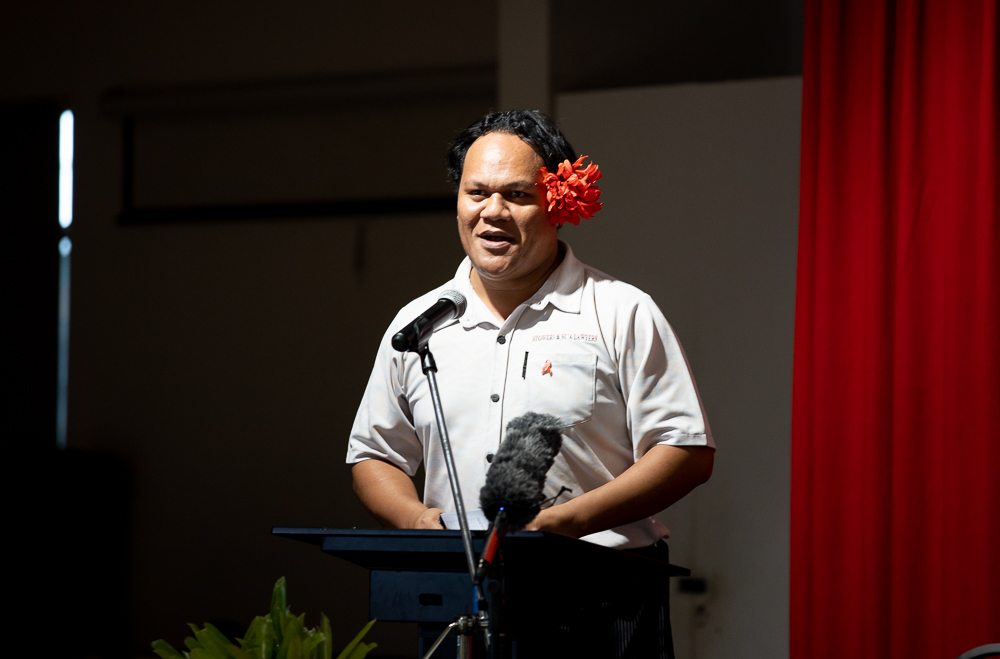 “Samoa Family Health Association for health services available for them because they’re quite friendly to our community and because they understand our community issues rather than the Ministry of Health," Su’a added.

"And it’s not that they discriminate, but they’re not ready to deal with our issues because they’re already busy with many other things and many other organisations."

World AIDS Day will be celebrated jointly with the association’s special week.

According to Su’a, the birthright of the Fa'afafine community started off with HIV/AIDS advocacy through the Ministry of Health.

“So I think there was an approach that the only people who could probably go through and walk in between would be the fa'afafine community and that’s how the advocacy started.

“And you know more and more it has developed into a sense where the focus is now not just that but towards social justice, equal opportunities and human rights for everyone.”

The week-long S.F.A.-led program is also the association's contribution to the universal celebration of 16 days of Activism.