The Attorney General’s Office has admitted that the Office of the Electoral Commission made an error when they entered incorrect information in a candidate’s nomination form. This form led to the approval of the candidate's registration for next year's General Election.

The admission was made in the Supreme Court and it came from Attorney General’s Office lawyer, Fuimaono Sefo Ainu’u, when he cross examined, Tuala Iosefo Ponifasio.

He also disputed that Taifaga Vaiuta's electoral roll number was 907, arguing the number belongs to someone else.

The Office of the Attorney General said the number should have read 1,805 to identify the voter as Aleki Taifaga Vaiuta.

“I don’t accept it [the error] because the name is wrong and the number on the roll is also wrong because there is no one by that name in Samalaeulu.

“I also believe that the person noted in the form is also not eligible to sign the [nomination] form because that person is registered in Sagaga No. 3.”

He also does not accept the claim put to him by the Attorney General’s Office that the Electoral Commissioner made an error in entering the information on the nomination form.

Tuala pointed out that one of the matai that he brought in to witness his nomination form was rejected by the Electoral Commissioner because his matai title was not on the roll. 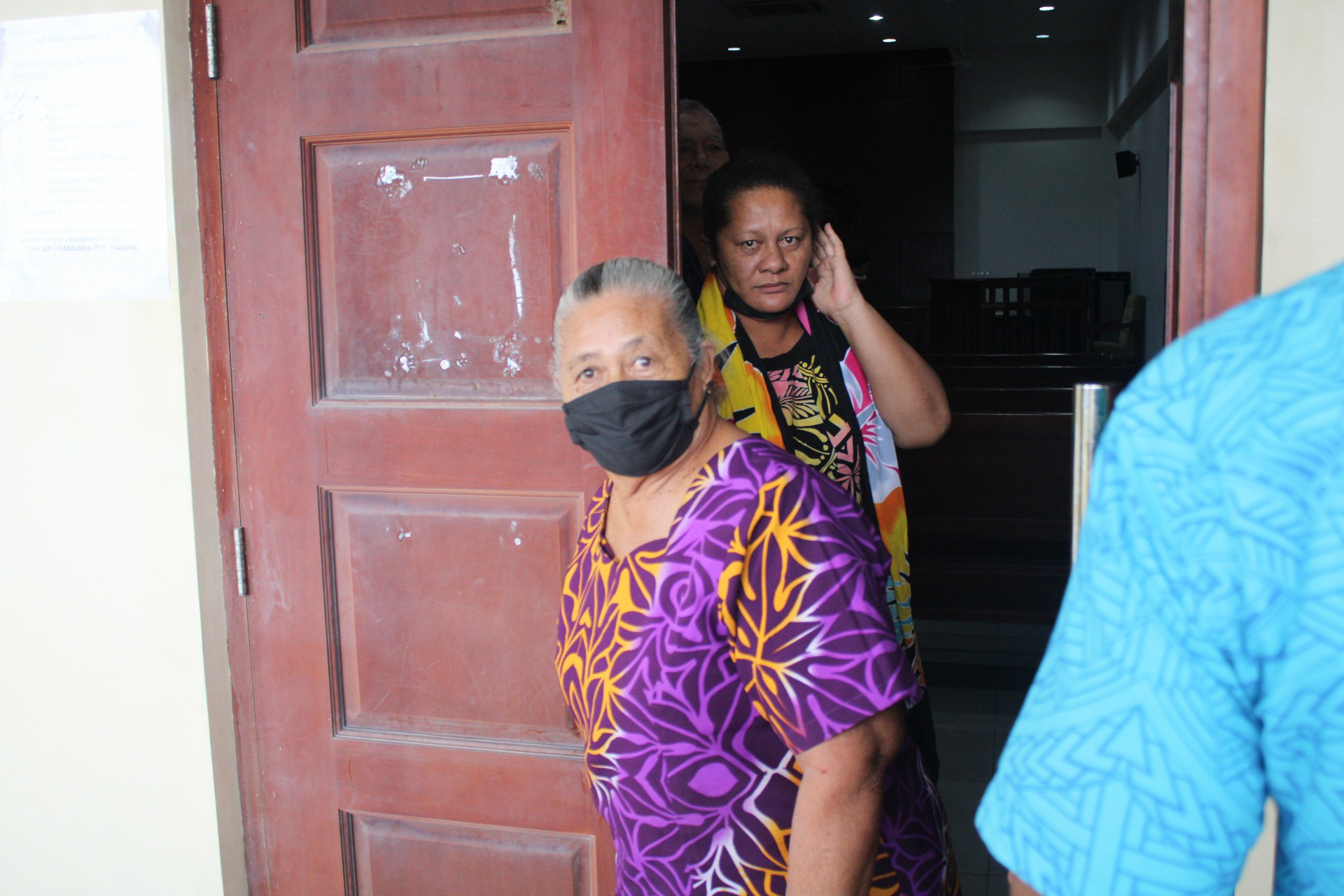 He argued that the office was strict on their requirements and should be the same across the board with other candidates.

“If they did that to us, then why was that not applied to Tevaga Tupuivao if they brought in a matai from Sagaga No. 3 they should have asked them to get someone else from Samalaeulu,” he said.

“The Commissioner shouldn’t have accepted it.

Fuimaono Sefo then put it to Tuala if he accepts that Aleki Taifaga Vaiuta who claims signed the nomination form is the son of Vaiuta Samilolo.

In response, Tuala said the Electoral Office made an error and should have written the name Aleki Taifaga Vaiuta in the form instead of Taifaga Vaiuta.

Candidate Tevaga Tupuivao who was not represented by a lawyer was given the chance to ask questions to Tuala.

She asked Tuala that his evidence that the signature of Taifaga Vaiuta is its similar to that of Vaitua Samilolo but is not the same.

She told Tuala that similar is never the same as being the same.

In response, Tuala said he believes that Vaiuta Samilolo signed the form that was being twinked and signed by Aleki Tafaiga Vaiuta.

He added that he has witnesses to testify that Aleki did not go to the Electoral Office to sign the papers.

Justice Leiataualesa Daryl Clarke then asked Tuala if he maintains that the form is invalid if the Court finds that the form was signed by Aleki Taifaga Vaiuta.

In response, the candidate said it is a matter for the Court to decide.

Justice Lesatele Rapi Vaai also queried Tuala if he accepts that Tevaga Tupuivao should still qualify after the Electoral Office explained that the error and corrections made.

Tuala said he believes that the correction was not genuine and disputes the witness that signed the form.

Decisions on the electoral petitions are being reserved until Friday this week.