The event was held at the E.F.K.S. Tupulaga Hall at Sogi on 13 November with the Ministry of Education Sports and Culture [M.E.S.C.] advising in a media statement that it was the biggest crowd to attend since the launching of the SSILNaS in 2017.

The event initially started as a literacy promotion event from 2014 to 2016 until mathematics and science were added to integrate the three in all the activities of the competition. 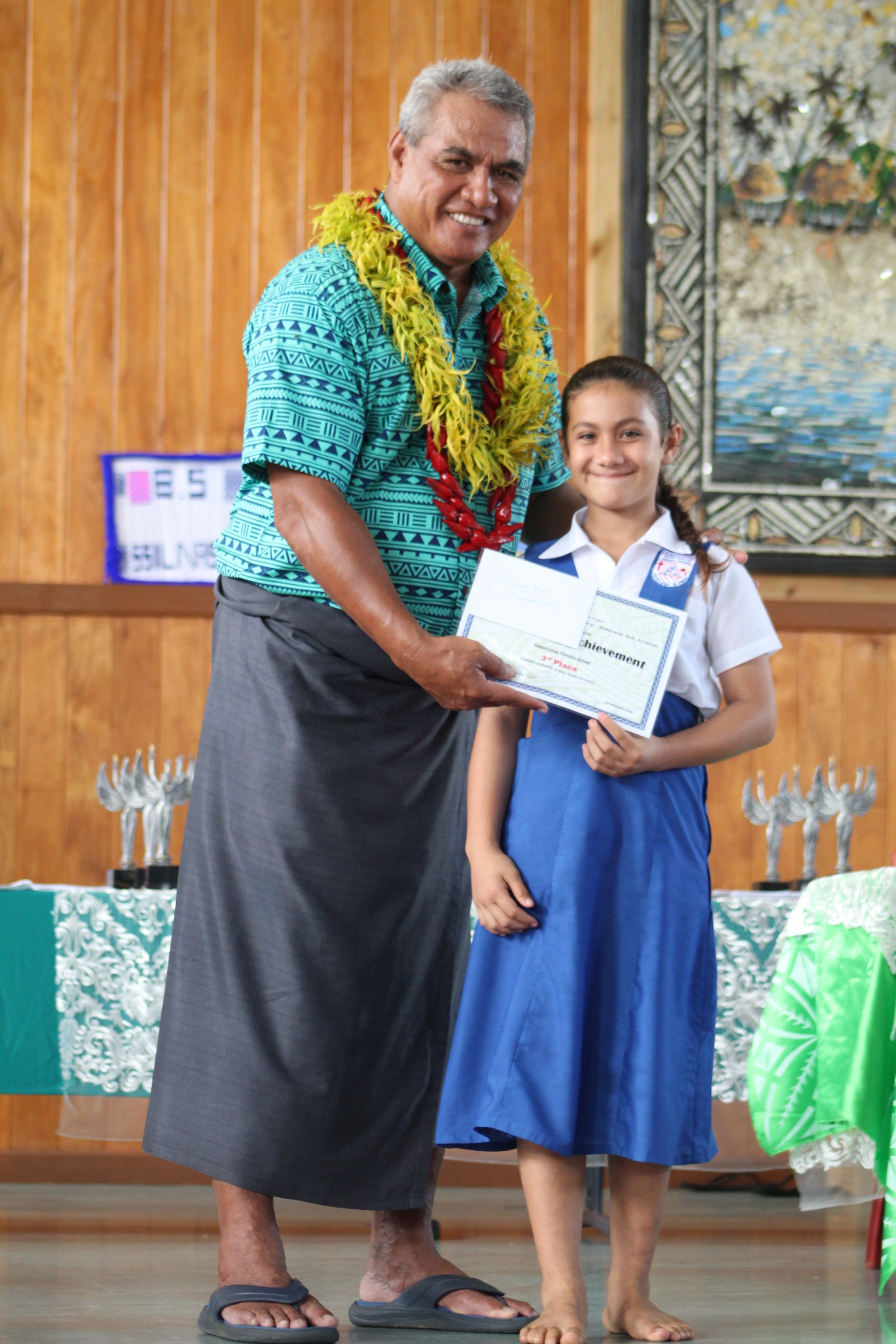 The keynote address on that day was delivered by the Minister of Education Sports and Culture, Loau Solamalemalo Keneti Sio, who called for a concerted united effort by everyone for the betterment of the children and their future.

He had reiterated the importance of working collaboratively and cooperatively in all aspects of education for Samoa’s students.

A total of 474 prizes were presented on the day by the Minister, the M.E.S.C. Chief Executive Officer, Dr Kaloline Afamasaga Fuatai and Reverend Vaiao Eteuati to the winning students from different categories of the competition.

The total 474 prizes consisted of 435 cluster prizes and 39 national prizes.

In addition to the prizes for the student winners, the host schools where each cluster competition was held as well as the school inspectors were acknowledged for their roles in the planning and hosting of the competition around the country. 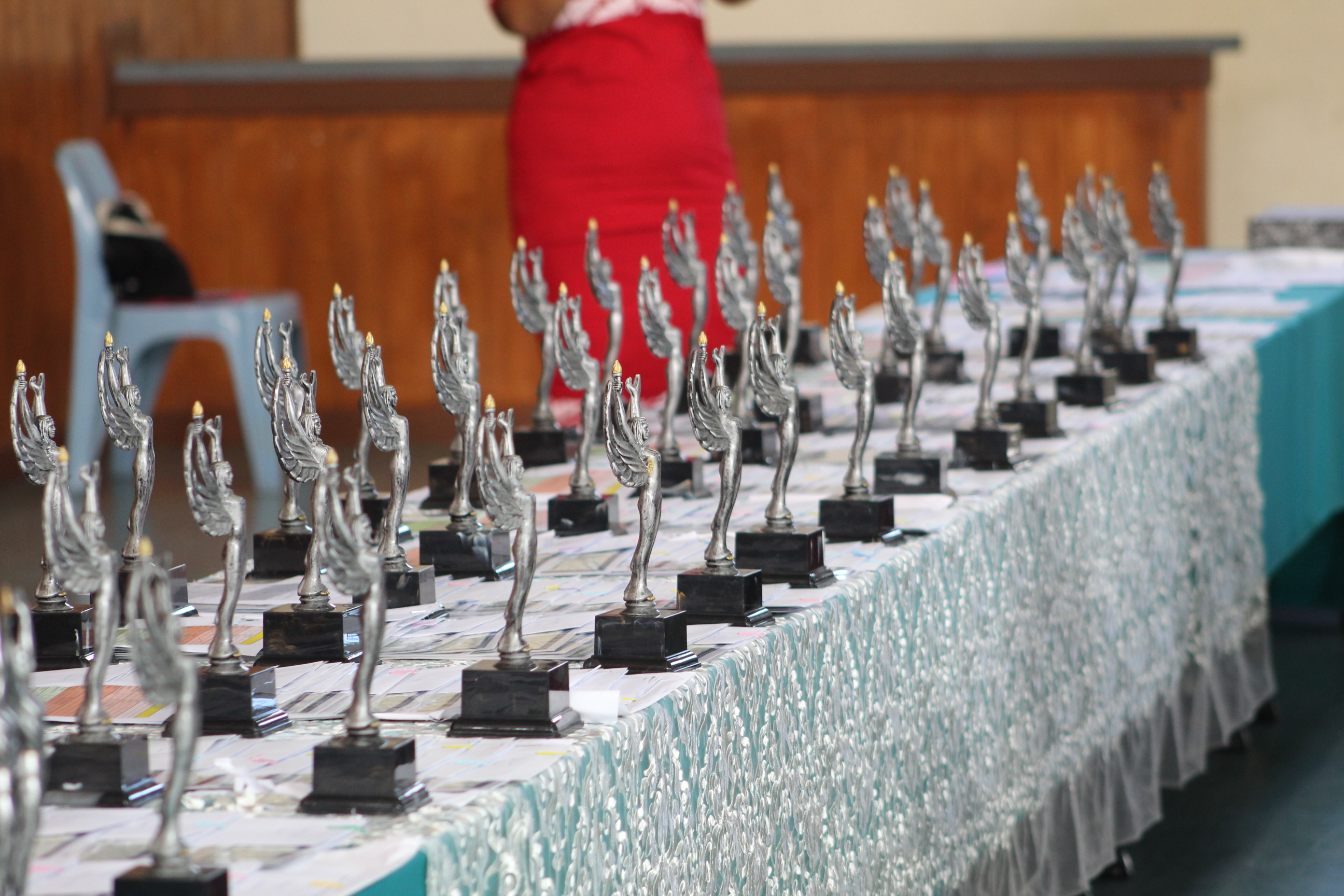