In response to questions from the Samoa Observer, the California-based actress, singer and writer says this year was memorable for her as she got to work with American actor and martial artist Jason Scott Lee and award-winning Kiwi film director, producer and actor Taika Waititi.

"2020 has been a punch in the pancreas for everyone but getting the chance to work with the great Jason Scott Lee and Taika Waititi, made not just my year, but my entire career,” Ms Grey said in her email response.

“Grateful for the moment's God's presented to me.  I haven't had a bad experience on set so far except that one time I...just kidding!”

And she credits her family for pushing her to greater heights, saying they are the driving force behind her acting career and she wants her children to not change because of the journey they’ve taken thus far. 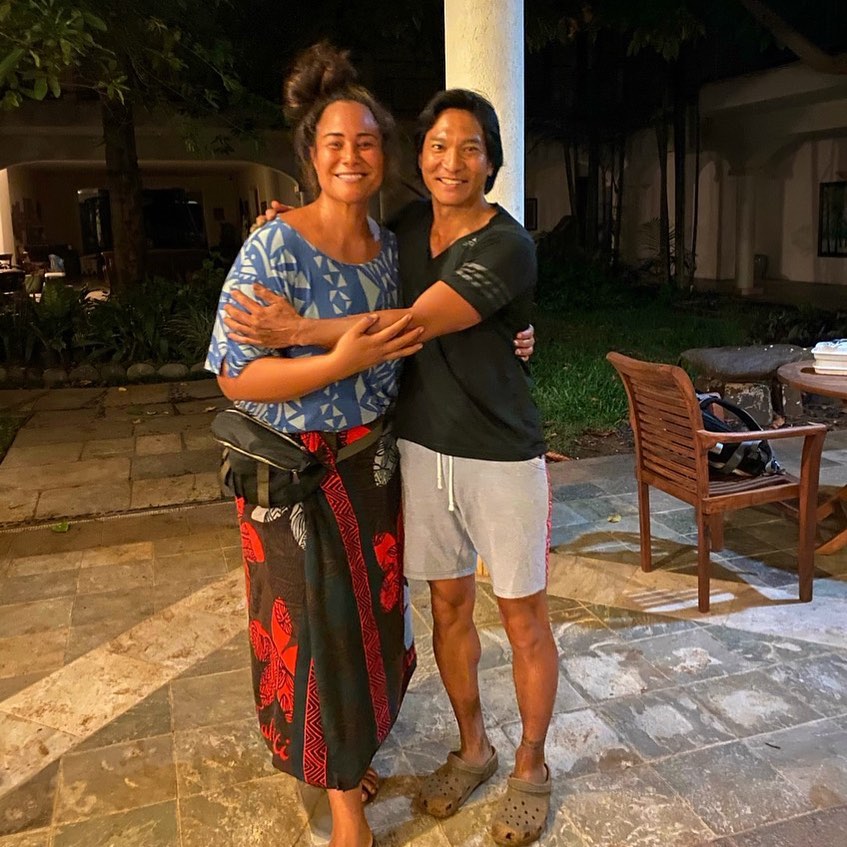 "I want my kids to know that no matter how late you are in the game, if God wills it, it's a go!

“I want to also teach them to not let any journey change who they are. The test is being true to yourself, staying grounded no matter what while living out your life’s purpose you were born to fulfill."

Ms Grey – who is the daughter of the famous Samoan musician Jerome Fa’anānā Grey from Satupaitea and the late Emily Ta'iuta Aolaolagi Grey from Manu’a – has four siblings and is married to Tyman Uiagalelei.

Her film credits include SMILF [Single Mum is Looking for Family], Hawaii 5-0, Grey’s Anatomy, Bosch and I Am The Night.

Interest in acting started at a young age for Ms Grey, who grew up in a home full of music and films, though it was only after having her first child that she decided to pursue acting as a career.

She is currently living in Los Angeles, California where she works a fulltime job as an actress, however, she said being a wife and her family have always been her number one priorities.

"Growing up in a home full of music and watching endless musicals and films, my heart gradually gravitated at a young age to acting. But as life had it, I didn't pursue it till later in life after having my first child," she said.

"I started with theatre in Hawai'i and eventually did local/national commercials, television and film. I now reside in Los Angeles, C.A. where it's my full time job.

"Although, it's really my side job because being a wife and mother to my family comes first.  When my youngest child started full-time schooling in 2016, that was when I decided to make it my full time job.

"Making sure my kids were taken care of before I went knocking on Hollywood's door was my priority. Since 2016, I've been blessed with the doors that God opened and continue to open."

Ms Grey’s progress in the world of filmmaking has seen her rub shoulders with some of Hollywood’s stars such as George Clooney, who she described as a “true gentleman”.

However, as a Pacific islander, she said she felt the need to separate her professional life from Samoan culture in the workplace as it was not helping her.

"When I first started on this journey, I carried the loto fa'aaloalo every moment. Off and on set I realized that it was hurting me rather than helping me. 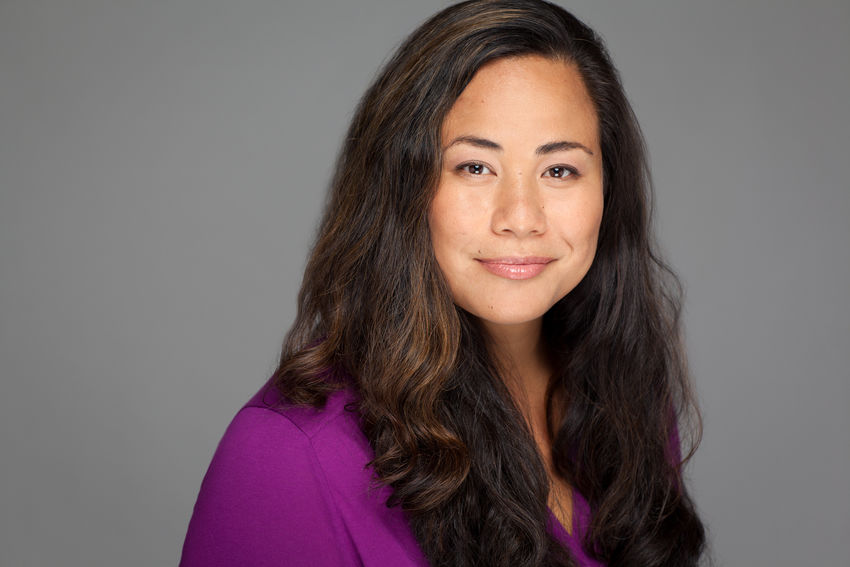 “Once I found the balance, I was able to become more effective on set. I still maintained my true self when the director yells cut!

“Having the utmost respect for every person around me is important.”

And working with big names in the movie industry, Ms Grey said she didn’t feel inferior because she had a good relationship with who she calls her creative family.

"Like I tell my kids, no one is higher than another. We're all human and what humans need is love, kindness and compassion.

"Also, imagine if you felt inferior to someone on set. You wouldn't be able to focus on your scenes and do your job well."

Ms Grey grew up in Vailima and attended St Mary's Savalalo before moving to Hawaii at the age of 11.

"My last year there with Mrs. Galuvao and my 6th grade class will always hold a special place in my heart," she said.