The Attorney General's Office has had to call in extra reenforcement from several Government in-house lawyers to assist her office deal with more than 20 legal challenges lodged before the Court ahead of next year's General Election.

Attorney General, Savalenoa Mareva Betham-Annandale, said in response to queries from the Samoa Observer that the A.G's lawyers were busy with pending and continuing matters currently before the court.

“So whenever there is a need to service the work of the Government, I, as Attorney General, have powers under the Attorney General’s Office Act 2013 to call on in-house lawyers with specific skills to assist and or carry out any work of my Office.” 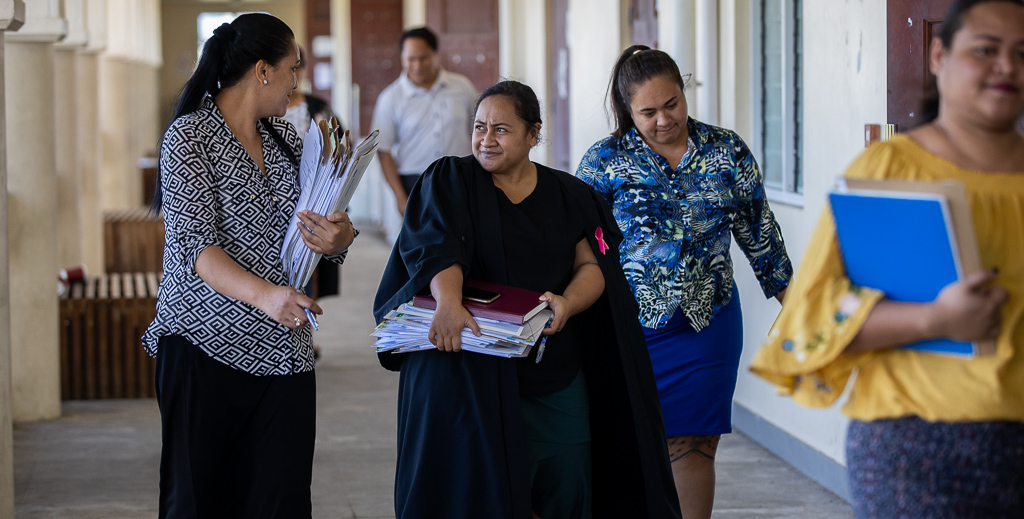 The Attorney General’s Office is representing the Electoral Commissioner, Faimalomatumua Mathew Lemisio in all the 20 election candidacy challenges that are pending in the court.

Savalenoa said extra hands are needed to assist the Office that is already occupied with other ongoing cases.

The legal team for the election candidacy challenges is led by chief litigators Fuimaono Sefo Ainuu and Ane Iati, together with other junior lawyers, said the Attorney General. 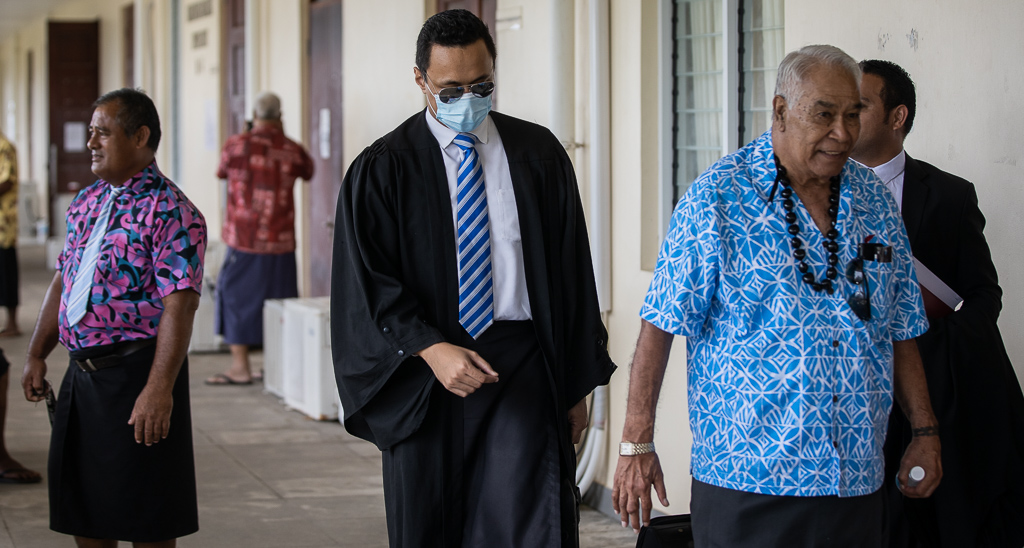 “This is an efficient utilization of the Government’s legal resources, whilst at the same time giving in-house counsels opportunities for court work as well as affording opportunities for young lawyers of my Office to learn from these senior Government lawyers,” said Savalenoa.

“Their work in my Office is part and parcel of their work as in-house counsel.

“I am grateful for the support from the Chief Executive Officers of these respective offices and Ministries in lending their legal officers to help out with these important court matters.”

The electoral petition challenges were given a strict time frame by the court to rule within 20 working days.

Acting Chief Justice, Her Honour Niava Keli Tuatagaloa during mention of the 20 petitions instructed lawyers to follow the strict timeline set by the court.