The Tautua Samoa Party has revealed their candidates for the General Election.

The party formally introduced their 15 member line up on Friday at their Matautu headquarters.

President of Tautua Samoa, Afualo Dr. Wood Salele, said it is their hope for their candidates to qualify to occupy the seats in Parliament at the 2021 General Election. 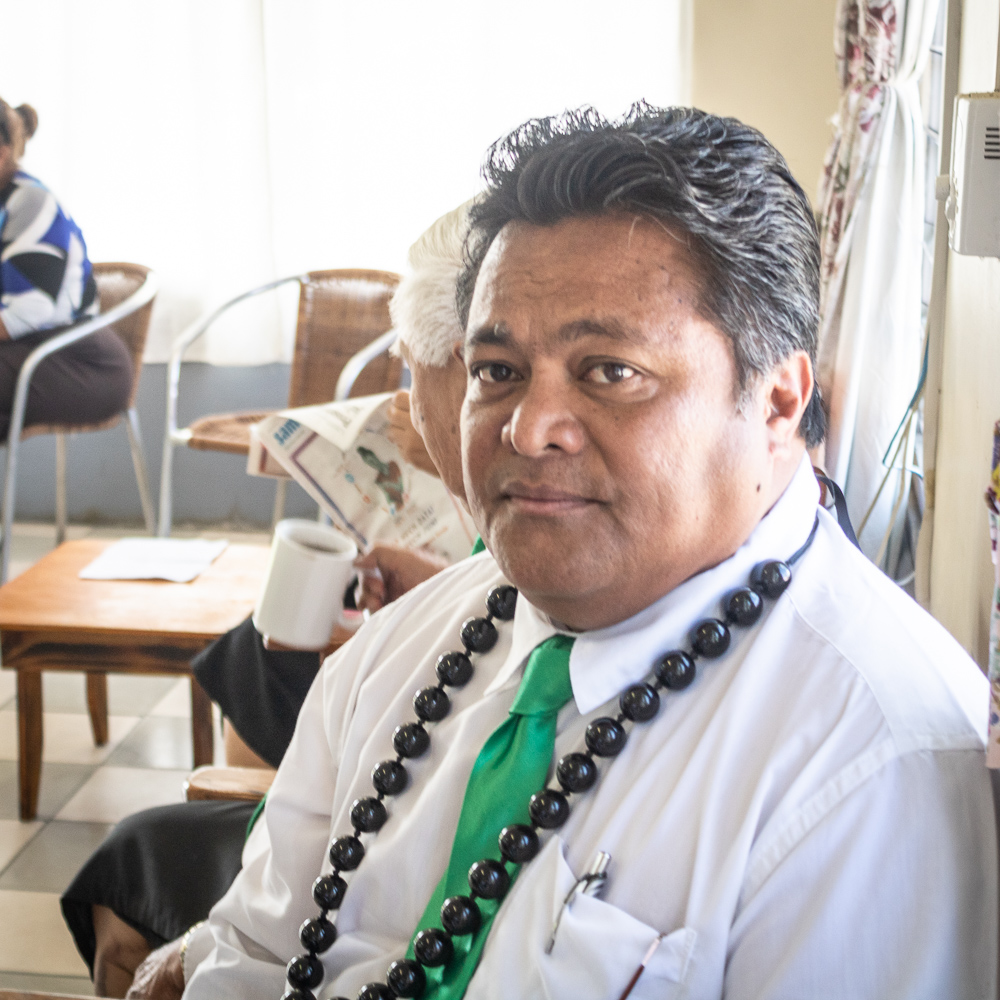 From the 15 candidates, 14 of them have had their nominations approved by the Electoral Commissioner. One is heading to Court to challenge his rejection.  Su’a Sam Su’a, who lodged an application to contest from the Aleipata Itupa I Lalo constituency, had his nomination denied for his monotaga.

In naming the candidates, Afualo acknowledged their supporters and the prayers from the country.

He said the candidate flying the Tautua Samoa banner have made the sacrifice to dedicate their lives to serve the country.

The President also thanked the current government for their work in the past years and acknowledged the leaders of the other political parties.

The party will be catching the ferry to Savai’i next week to launch their candidacy list on the big island on Thursday next week.

Candidates from Tautua Samoa range from former public servants, those that work in the private sector and business people. 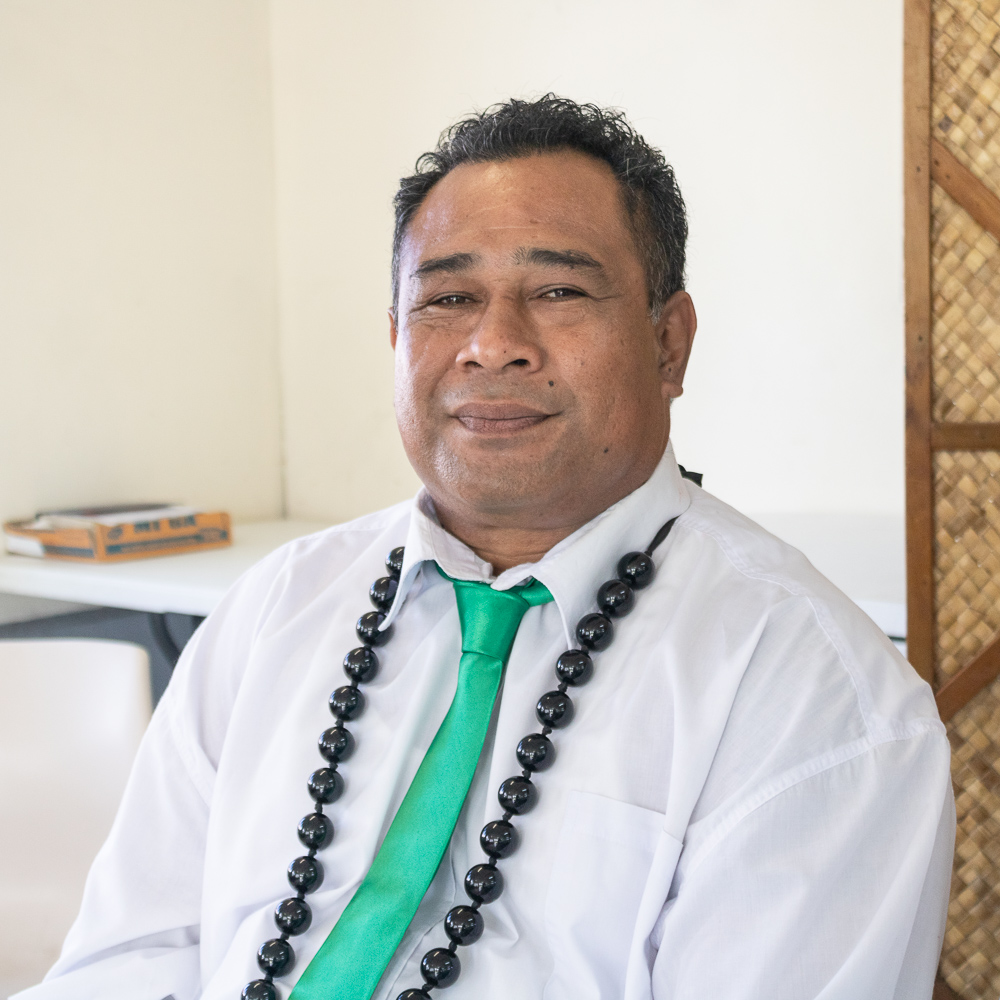 Afualo is the only former Member of Parliament that is captaining the boat for Tautua Samoa to contest from the Salega 1 seat. 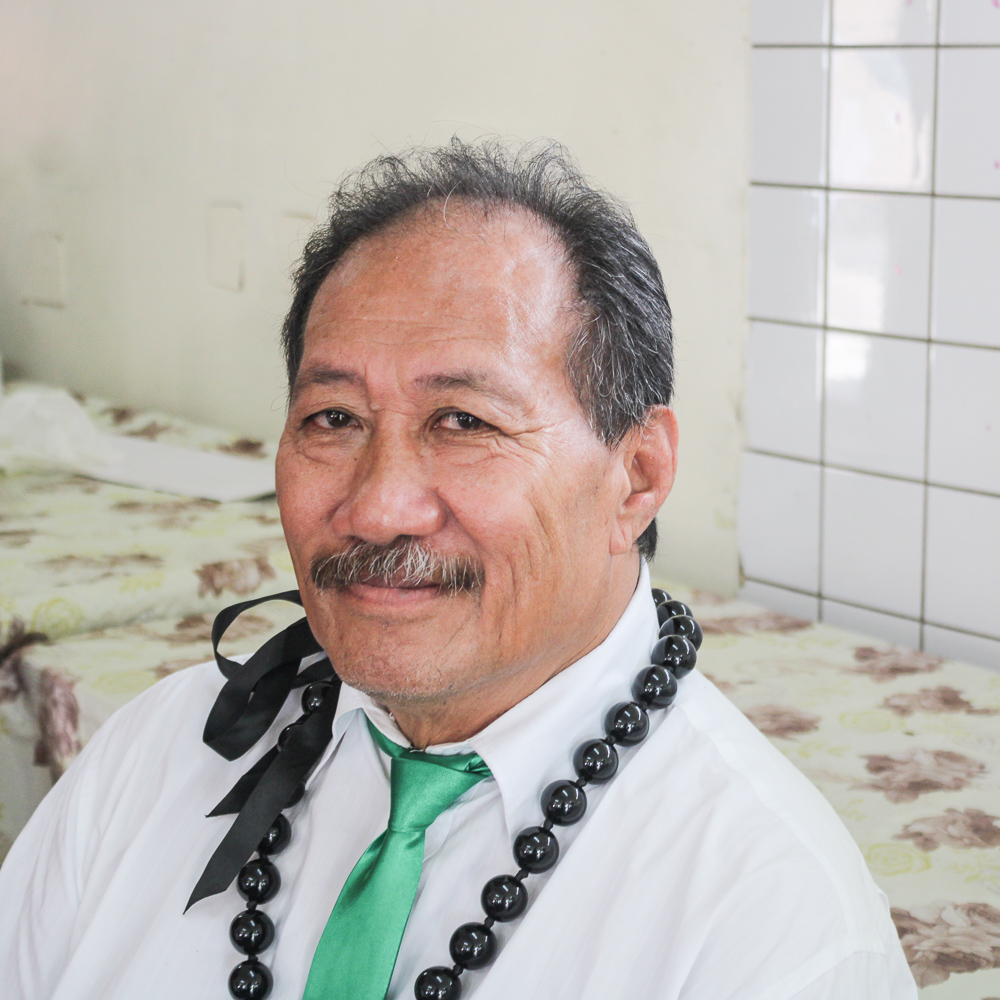 The upcoming election will be a milestone for couple Leota Suatele and his wife Su'a Vivian Betham for Fa'asaleleaga 2 as they take on their political journey to contest seats in parliament.

On Wednesday on these pages, we wrote about the wisdom of leasing a new Samoa Airways plane at a time when the country was on the precipice of a possible economic depression.

Candidate for Faatuatua ile Atua Samoa ua Tasi, Sianifoa Vaimoana Sooaemalelagi has been disqualified to run for public office in the upcoming general election over his “monotaga.”