The Government announced last week that Cook Islands has ratified the Pacific Agreement on Closer Economic Relations [PACER] Plus, bringing to eight the total number of Pacific Island nations who have signed to trigger the entry into force of the agreement.

The P.A.C.E.R. Plus agreement will enter into force in December this year.

Some farmers who were approached by the Samoa Observer and asked to comment on the new trade agreement said they were not aware of its existence. 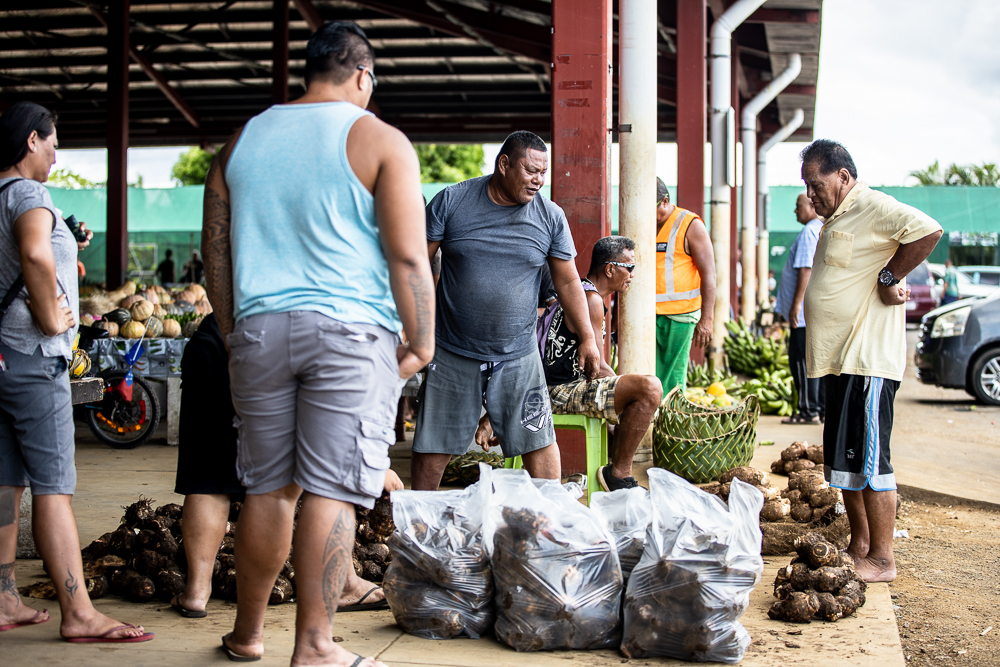 Under the agreement, some Australian exports will have the tariffs reduced or removed including medication, gold coin and offal to Samoa. While Australian tariffs on a range of imported products from Pacific states will be lowered or eliminated.

Australia, Cook Islands, Kiribati, Niue, Samoa, Solomon Islands, Tonga and New Zealand have ratified P.A.C.E.R Plus while Nauru, Tuvalu and Vanuatu are yet to do so.

The Samoa Observer spoke to five farmers at the Fugalei market to gauge how ratification of the P.A.C.E.R. Plus agreement is being received.

Out of the five farmers that this newspaper spoke to, just one said he heard about P.A.C.E.R. Plus while a taro farmer from Aleipata said he has, but doesn’t quite understand what it is about.

Joanne Wirth, who operates the VegePlus Stalls at Fugalei, had not heard of P.A.C.E.R. Plus until Thursday and if it means no tariffs on produce exports from Samoa into Australia and New Zealand, she is for it.

“Free trade? And even with their stuff coming in? I guess I would be [interested] but we’d need to have a lot of farmers coming together.”

She added that there is a farmer’s group but no one visits the Fugalei market to talk about industry-issues like the P.A.C.E.R. Plus unless they are collecting information for surveys.

“There are farmer’s groups but they rarely come here and talk to us. The farmers have their own association to talk about their stuff but unless it’s for surveys then they come around,” she added.

“Maybe they are having talks but I don’t know much about it.”

Ms Wirth is not a farmer but her family is in the farming business. 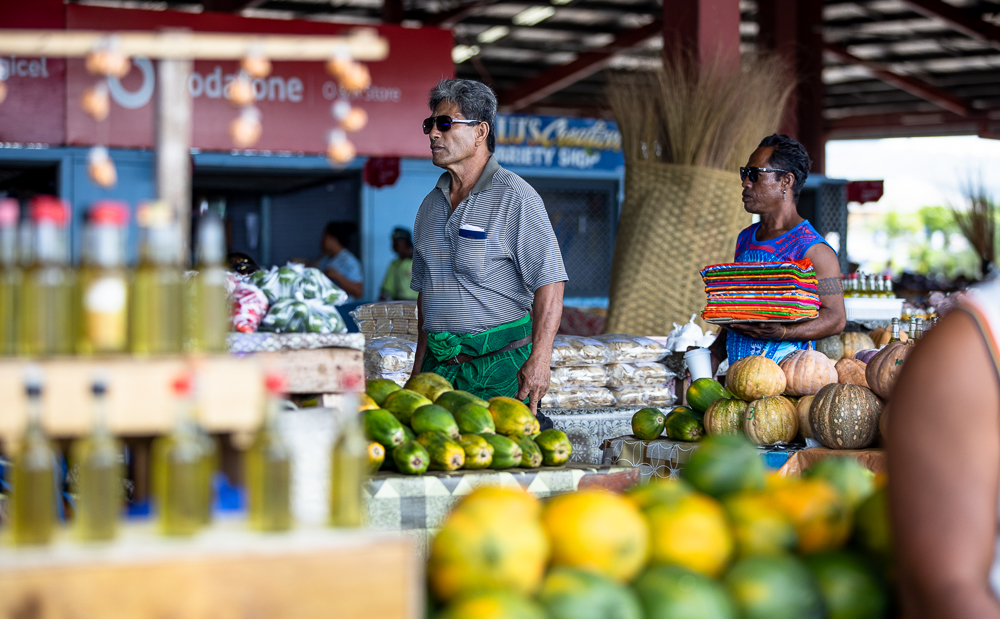 She added that there is more on the business side of it and talked about the produce she sells like cabbage, kumara and sweet pumpkin which are brought to the market from Aleisa.

When told the trade agreement should benefit Samoa’s exporters, she said she had a few ideas on what produce is available at the Fugalei market and would make good exports.

“I think the good things to export are the Samoan pineapples and ginger. I don’t know about pumpkins though because New Zealand they aren’t big on pumpkins. So it’s probably ginger, turmeric and pineapples,” she said.

“It’s [the] stuff that lasts longer when you ship it over. The pineapples, you can pick them when they are mature and they ripen on their way over…taro, well they are already doing that but it would be good if there is no duty to pay. It’s good for the farmers. Maybe they will get more out of it.”

Tony Aukusitino, a taro farmer from Aleipata, said: “I have heard of it but I don’t really know what it’s about.”

Led by the Ministry of Foreign Affairs and Trade (M.F.A.T.), negotiations for P.A.C.E.R. Plus began in 2009, according to the Government.

Election candidate, Fata Meafou, of Afega, has been given the all clear to run in next year's General Election. This follows a decision by the Supreme Court in his favour as he looks to occupy the Sagaga II seat in Parliament.