Concerns mount over the state of the lavatories at Motootua Hospital. (Photo: Vaitogi A. Matafeo)

Members of the public have raised their concerns at the lack of action by the hospital management to get the toilets and hand sinks working as well as the absence of soap or even hand sanitiser.

A visit by the Samoa Observer to Moto’otua on Wednesday confirmed the sorry state of a number of restrooms in the hospital’s new wing, which was opened in 2013 as part of a project funded by a $128 million loan from China’s Exim Bank. 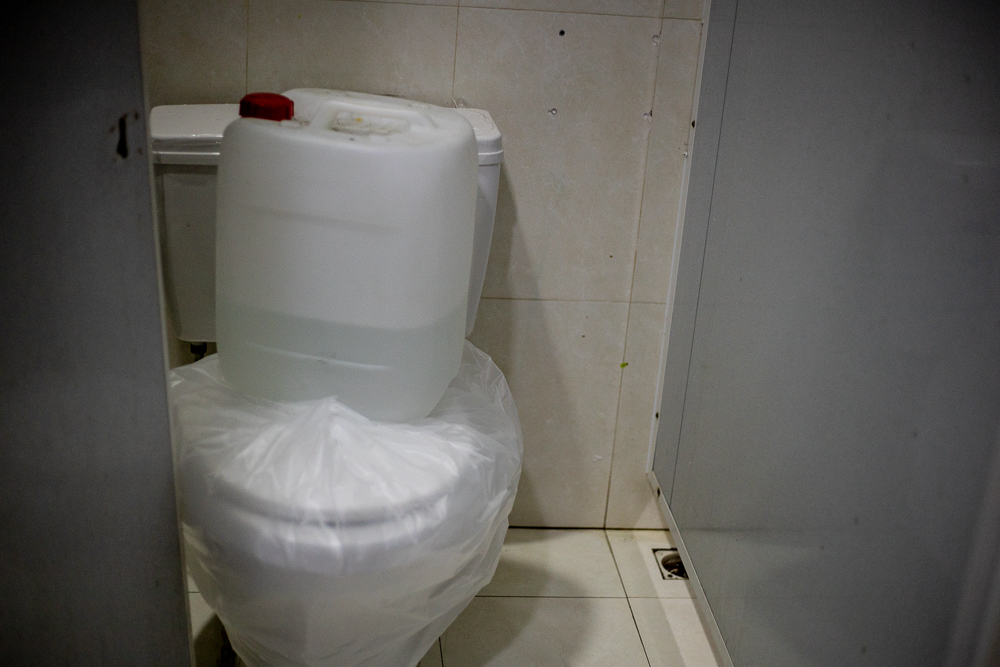 There were restrooms on the ground floor and second floor that did not have running water, had poor hygiene and sanitation including unflushed human waste, and latrines and toilets that were covered with plastic by hospital staff as they were derelict.

It is understood there are at least 10 restrooms for public use in the new hospital wing, excluding the single bathrooms in the wards for admitted patients.

A patient’s guardian, who only identified himself as Kenneth, told the Samoa Observer that it was his first time in the national hospital and the state of the restrooms were not good for anyone to use. 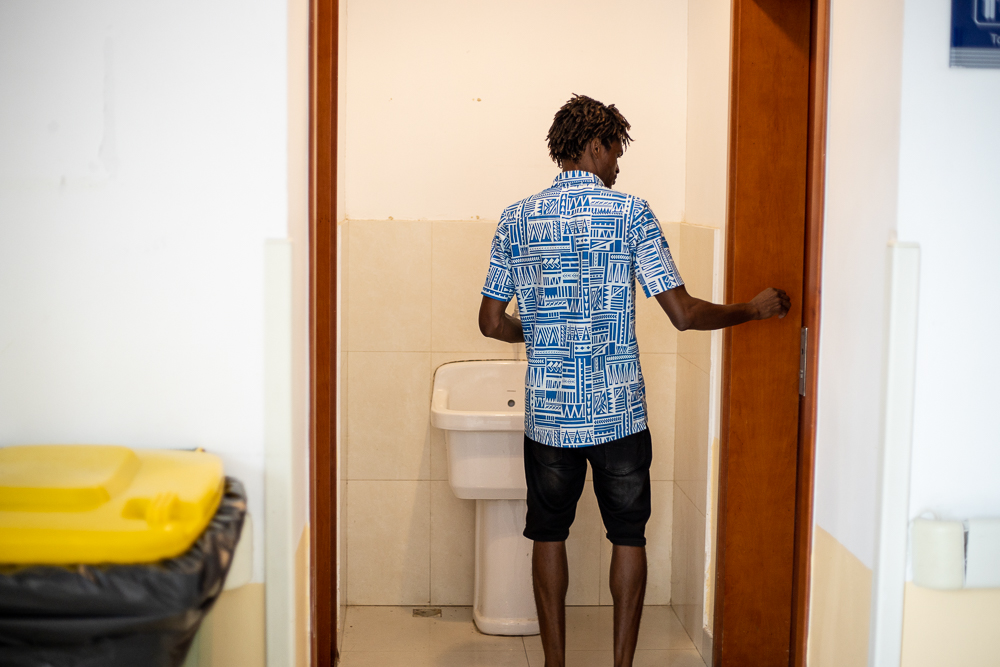 Having accompanied his pregnant wife to the hospital, he said the condition of the restrooms are atrocious and the public should ask the hospital management to address the problem.

“I mean it’s really unhealthy like today, I came out to use the bathroom outside of the patients’ rooms and the tap is not working and I don’t know where to go to freshen up,” he said.

“Lucky for my wife she had shower in the patients’ bathroom which is shared with the other patients in the same room hence why I don’t use it.” 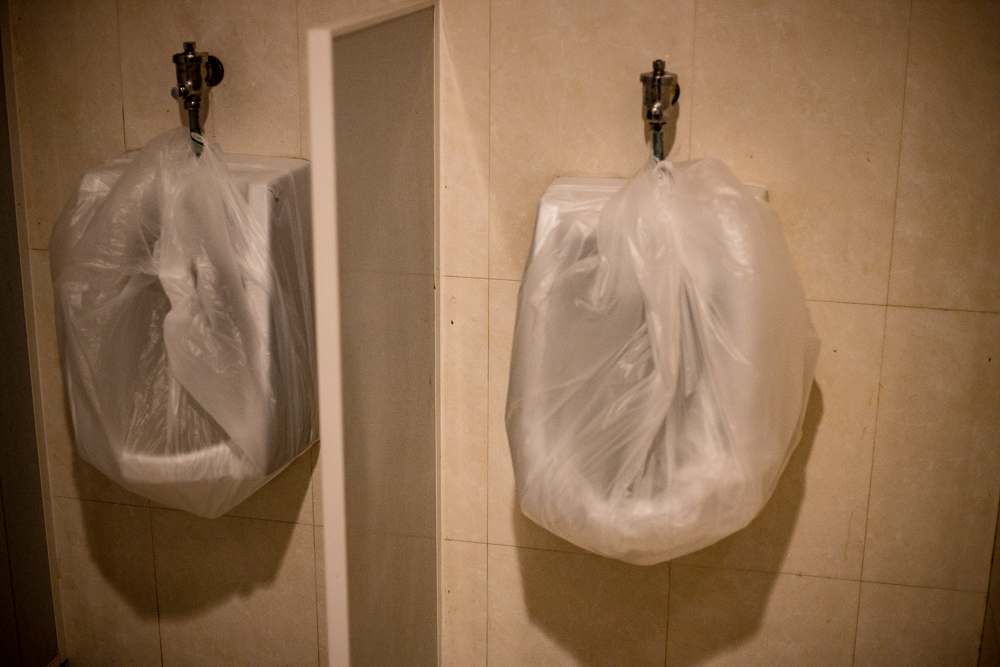 However, Va’atofu Tito who is a senior janitor at the hospital, when approached for comment, blamed recklessness by members of the public for the poor state of the restrooms.

She said the hospital staff have spent a lot of their time fixing the hospital’s toilets and those that are located outside the wards keep on malfunctioning.

“Usually, we balance our time between the toilets in the patients’ rooms and the ones outside for anyone to use, but now we’ve spent most of our time fixing the broken ones in the toilets outside,” she said.

“We barely have time to clean the patients’ rooms because of this and if people are complaining then they should know that we’ve been trying our best. 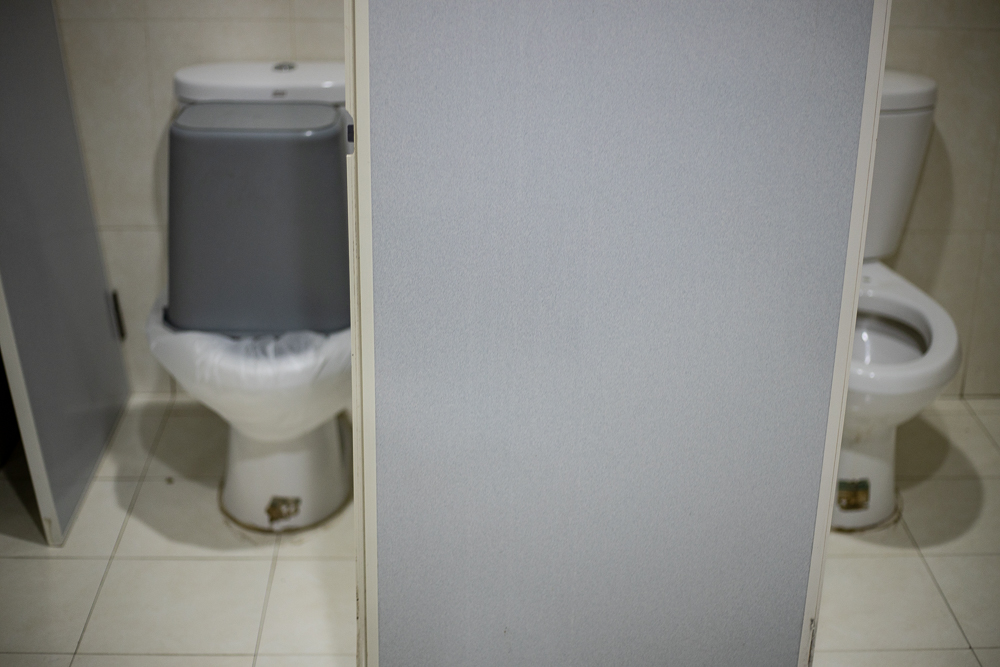 “In fact we still are but people just tend to steal and break the toilet properties which is why there is no improvement on this problem.”

Mrs. Tito also clarified that as per their job description they are responsible for cleaning and officers at the principal level look at areas to improve within the hospital.

“Our principal contacts the plumbers to fix these things and most of the time the plumbers arrive, we [cleaners] have already fixed what was broken in the toilets,” she added.

Comment has been sought from the Ministry of Health Director General, Leausa Dr. Take Naseri.