Sinalei Reef Resort and Spa and the Poutasi Development Trust are asking guests to help them launch a campaign to raise the quality of life of the communities around them amidst the COVID-19 downturn.

Through a new online campaign, Sowful Journeys, the resort management and trust are reaching out across the ocean to their community of guests, both past and future, to help them see through the current economic and social crisis.

Sowful Journeys asks guests to pre-pay for their holidays, pledging to one day return to Samoa when the receding of the pandemic allows, and in the meantime fund activities in the district to improve life. The resort’s laid off staff are among the families supported by the initiatives designed to boost local health, wealth and happiness.

In return, guests can expect “credits” for their holiday when they eventually arrive, and to be part of helping families that ordinarily would have benefited from the resort’s full operations.

For Sinalei, the campaign represents a small departure from the hospitality world, which they say is a welcome development. 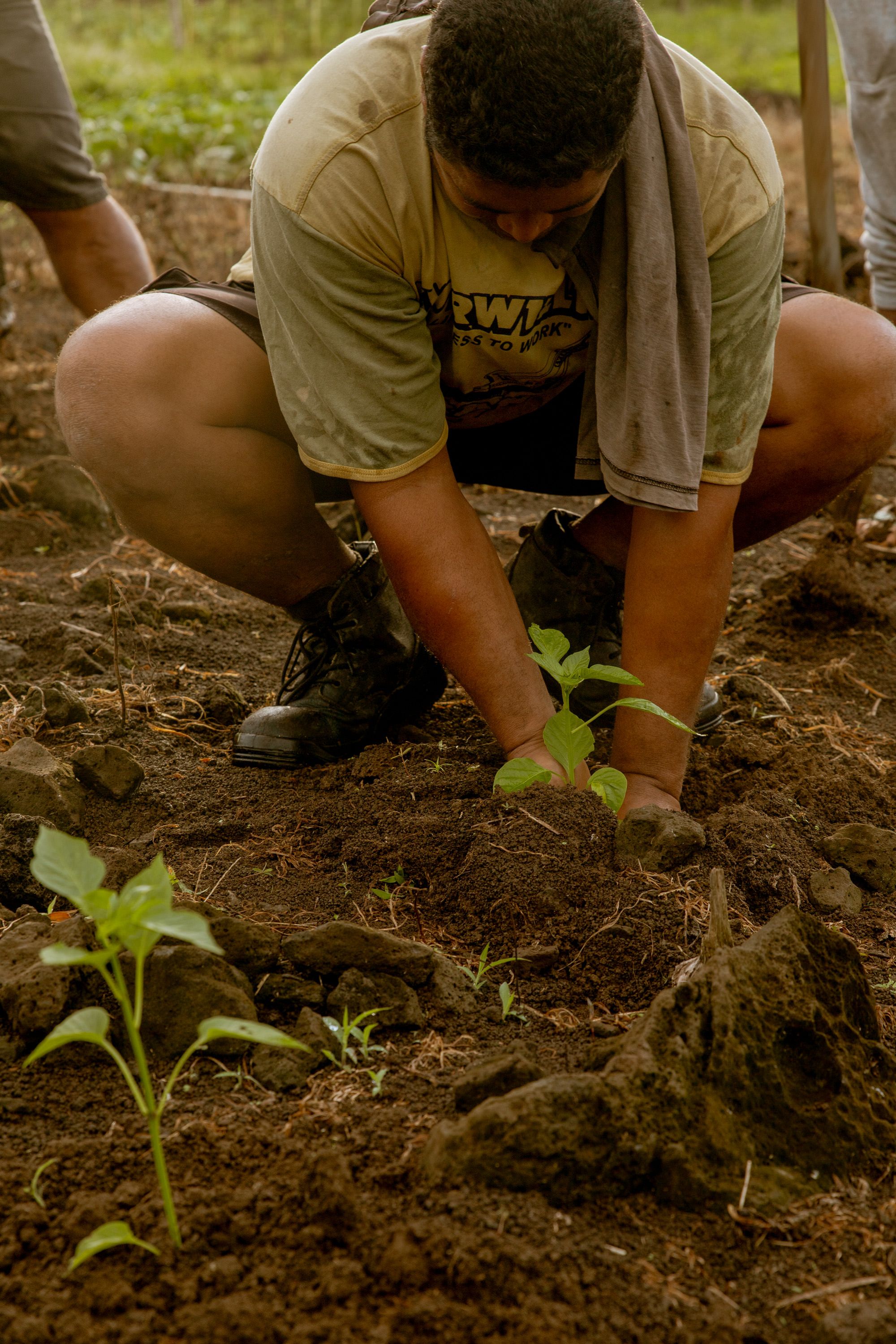 "We are potentially starting to see this as a new way of operating that we would like to carry long into the future,” volunteer Project Manager Nelson Annandale said.

“We try and create an environment that is like a family at the resort, and I guess that is where the genuine empathy and concern comes from because we have that relationship with our staff.

“We want to push it beyond the boundaries of conventional business and ask can we do more, can we be more invested in the communities we are based in and have more of an impact?”

The campaign is based on Kiwi-based "crowdfunding" platform PledgeMe and runs until the end of December. It was launched on Monday and has so far garnered two pledges.

Like many other resorts in Samoa, Sinalei has been teetering on financial collapse since the collapse of the international tourism industry following the closure of national borders. Their neighbours at Coconuts Beach Club Resort and Spa closed almost immediately after the borders did, leaving questions over what Sinalei would do next.

But instead of waiting for the COVID-19 situation to change, the management team are seeking to take control of the pandemic's challenges and develop a response of their own, Mr. Annandale said.

“We just want to start, even if we can start small and change a few lives then we can take it one step at a time from there," he said.

In the wake of the pandemic, Sinalei had to lay off nearly three-quarters of its staff, leaving 70 people without work. The remaining staff have had to contend with minimal hours, a far cry from the salaries they were used to.

“What we are starting to see, in particular in the rural areas, is that times are getting difficult,” Mr. Annandale said.

“In an ideal world, we would employ all our staff back and more, and dedicate them to working on these projects from Monday to Sunday for as long as we can.”

They have teamed up with the Poutasi Development Trust (P.D.T.), founded and run by Tuatagaloa Joe Annandale who also owns Sinalei.

P.D.T. was initially formed in the wake of the 2009 tsunami to manage the immense amount of support and funding sent from all over the world to help the district recover.

Having seen the way Samoa’s diaspora or tourist community has rallied before, Mr. Annandale is confident it can happen again.

“These are difficult times and everyone is feeling it, including potential travellers. We understand they are going through financial woes of their own," he said.

“The reality is there is a huge diaspora community out there and a lot of those people have a deep love for our country […] I think this tries to unite people into something that hopefully they can believe in and have confidence in that it will help a large number of people.”

Through the Sowful Journeys campaign, the team hopes to raise $100,000 to begin rolling out four main projects in the district, covering food, livelihoods and the environment.

The campaign also has ambitions to improve local nutrition and food security by giving lunch to primary school children for two terms and improving village vegetable gardens and training families on how to prepare and eat vegetables.

They are aiming to start a small business incubator and help entrepreneurs with financial literacy, networking and hopefully funding to make them self-sufficient running their businesses and dealing with the effects of the pandemic.

The group also wants to improve the wetlands and marine protected areas around them and deliver education programmes about the importance of environmental protection. This should help create jobs too, Mr. Annandale said.

But until the campaign raises enough money, these ambitions will remain just that.

“What we don’t want to do is go out and start making promises that we then can’t keep, which is why we have tried to hold off on the community engagement side of things until after the campaign, when we know how much we have raised," he said.

“People are going through a tough enough time as it is, the last thing they need is for people to come in and say here is what we are going to do for you, and then not do it, or do it in a way that is not going to change anything.”

When they do start talking to the community about how to best spend the money, their projects will be refined further based on what the families involved want, before rolling them out in early 2021.

Among their commitments to donors is a “virtual tip jar,” where they aim to be fully transparent about how their pledges are spent.

“A portion of the pledges will need to go into running these programmes, paying for people to execute them,"  Mr. Annandale said.

“But our promise is that no less than 50 per cent of all pledges will go directly into executing the three solutions.”

The Samoa Tourism Authority has endorsed this project, Mr. Annandale said. If all goes well, he hopes it can be a model for other parts of Samoa to connect the community and private sector together for Samoa’s recovery.

The Government has hit back to claims that the Polynesian Airline's debt was "much less" than reported by this newspaper quoting Former Chief Executive Officer, Fauoo Fatu Tielu; the guy who overturned the airline's financial crisis in less than 10 years.