The Minister of Women, Community and Social Development, Tuitama Dr. Leao Tuitama, has decided against running in the General Election next year.

He and another H.R.P.P. member, the Associate Minister for Finance, Mulipola Leitaua Laki, are among three incumbent Government M.P.s not included in a final list of election candidates.

The Speaker of Parliament, Leaupepe Toleafoa Fa'afisi, is the third member although he has already announced his retirement.

Tuitama confirmed that he’s opted to retire from politics during a brief interview over the phone.

"Its my personal decision to retire," he said.

"Looking back I think it is time I step down. I will however endorse our H.R.P.P. candidate, Taueva Faafouina Mupo Sauvao, who was the Fire Emergency Services Authority Commissioner and I wish him all the best."

He was elected in Parliament in 2011 representing A’ana Alofi No.1 and was reelected in 2016 to a second term. He was Minister of Health since 2011, in 2018 he farewelled the M.O.H. staff and took on a new role as the Minister of Women, Community and Social Development.

The Associate Minister of Finance Mulipola declined to comment when contacted by the Samoa Observer on Saturday. 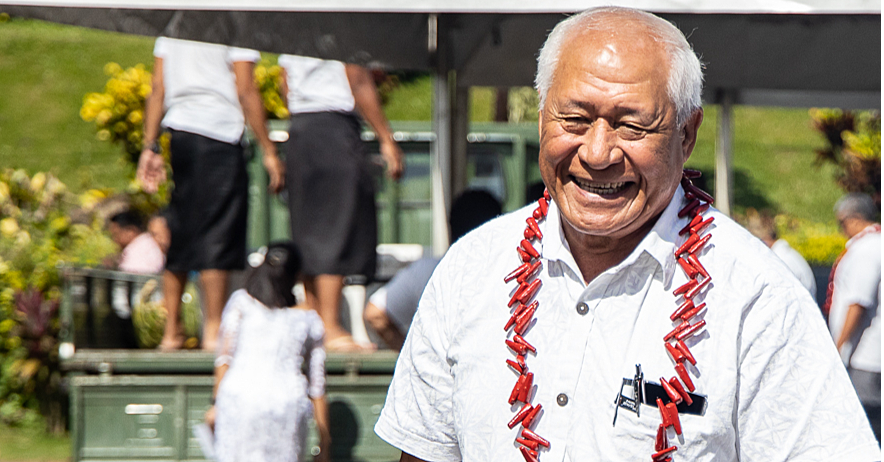 The Human Rights Protection Party Whip, Alai’asa Sepulona Moananu confirmed that neither Tuitama nor Mulipola are on the list of candidates.

“Two reasons are that it is their personal decision or they did not meet the requirements under the Electoral Act that each candidate have to comply with," Alai’asa said.

“And as you know there are a number of required documents that have to be submitted along with the nomination application, these include medical records; Police reports etc."

Alai’asa reminded that the official list also does not have the name of the Speaker of the House, Leaupepe Fa’afisi Toleafoa, who has retired after 30 years in politics. 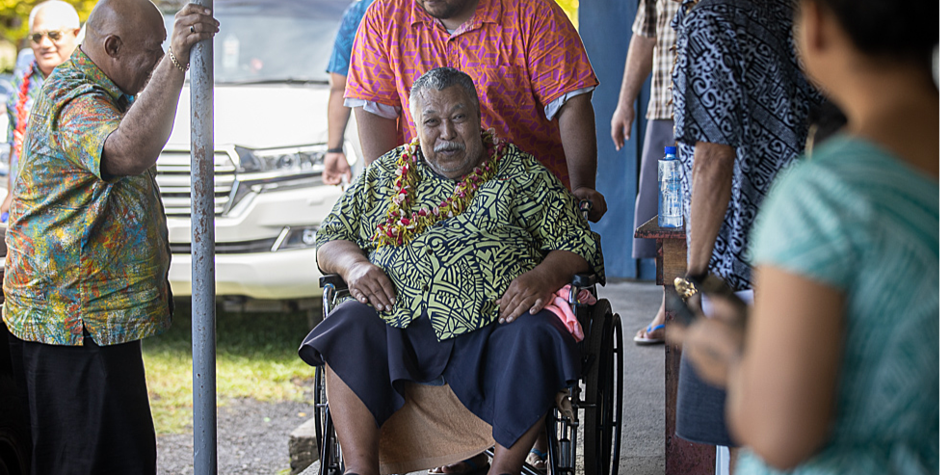 “We may have lost three members but there are many other good candidates still vying for public office from the constituencies in question under the H.R.P.P. banner,” said Alai’asa.