A Vaimoso family is heartbroken after they received news their 'hero' father, in New Zealand for seasonal work, died in a car crash on Monday.

Va’a Tino Tagiilima, a father of five children, was working in New Zealand as a seasonal worker and reportedly died on Monday around 9.50am [New Zealand Time] when the van he was travelling was hit by a truck.

The wife of the deceased, Silila Tagiilima confirmed her husband was the man involved in the accident in an interview with the Samoa Observer on Tuesday.

“It was the harshest strike to the heart when company and Government cars pulled over in front of our house yesterday, telling us our hero is not coming home alive,” she said crying.

“His youngest daughter, whom he wasn’t able to meet because I was pregnant by the time he left for seasonal work last year in October, had been dying to meet him just as we were keen to see him.

“I just don’t know how we will be able to bear with this shocking news or if this is a dream because if it is then I want to wake up because it’s aching so much.

“The appetite is gone, our hero has gone and we don’t know what to do without him.”

New Zealand Police on Monday confirmed that 10 Samoan nationals and one New Zealander were part of the incident which resulted in the death of one passenger. Thornhill Company – which supplies workers (including seasonal workers) to New Zealand’s horticultural sector independently confirmed the identity of the deceased worker.

Mrs Tagiilima said her family was advised of her husband’s passing on Monday evening, following a crash on New Zealand’s Napier-Taupo highway. 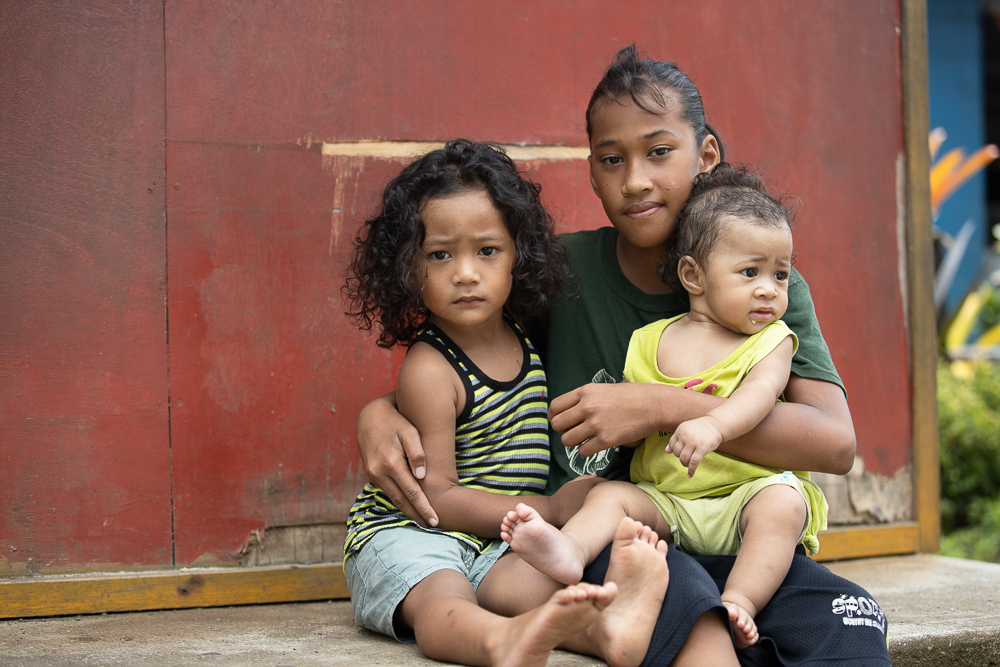 Originally from Lano in Savai’i, the deceased lived most of his life in Vaimoso with his wife and their children Scott, Conference, Ellen, Fritz and Pura.

Speaking of her late husband, Mrs. Tagiilima described him as humble and a good role model for their children.

His untimely death leaves his family with incomplete dreams, she said, as he had planned to buy a new van and ensure their children completed their education.

Colorful flower gardens around the family’s home and laundry, are reminders of his prowess as a green thumb and legacies he now leaves behind. 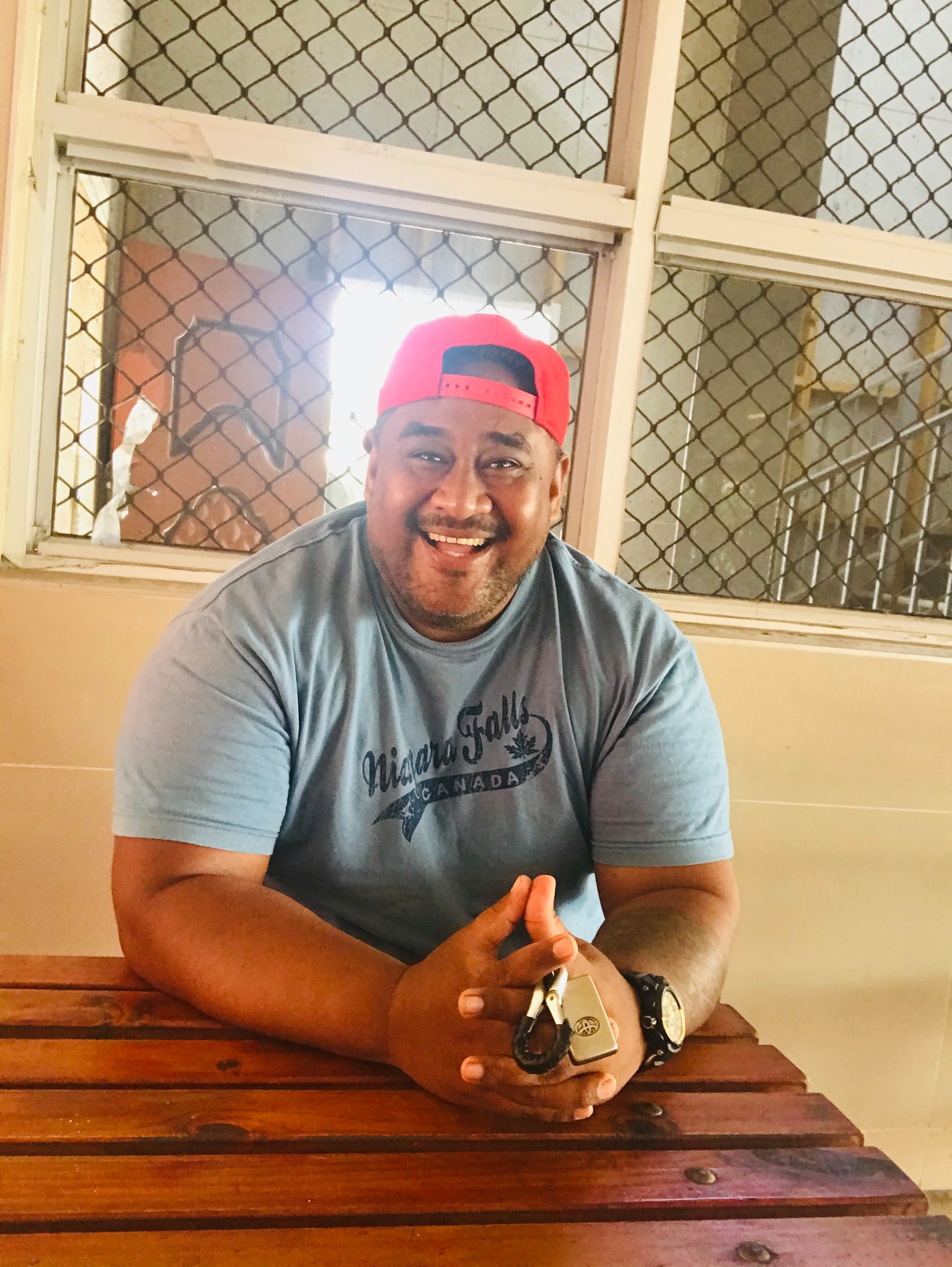 Thornhill Company senior manager, Jason Ulale, told the Samoa Observer that it was the eighth time for the deceased to return to New Zealand as a seasonal worker and due to his experience he was also a team leader.

“He was supposed to return home this year but because of the COVID-19 situation, we’ve decided to keep him there, not only because of COVID-19 but also because he’s an honest and a hard-working person,” he said.

Mr. Ulale said that the deceased worker's contract had just been extended by six months:

“I know he was so determined to return home to his family. He’s always talking about his family and even in our relationship between the workers, he’s well known for being the politest and knows his way to the hearts of other workers.”

Mrs Tagiilima said her late husband’s remains are expected to be repatriated back to Samoa later this month.

The United Kingdom has pledged money towards the Pacific’s COVID-19 fight and is hopeful its development of a new vaccine will reach Samoa by the end of next year.