Leapai Richard Brown from Vaimoso, a former professional American football player, has his eyes fixed on the Faleata No. 1 seat as he registers for next year's election.

Leapai registered to run under the ruling party, Human Rights Protection Party (H.R.P.P.). He will contest the seat against the incumbent member and colleague Salausa Dr. John Ah Ching from Lepea.

Leapai, a first-time contender, said it was a "very humbling" experience when speaking to the Samoa Observer after registering with the Office of the Electoral Office last week.

"It's an honour to be even in a category with many great politicians of Samoa," said the 55-year-old.

During a nine-season career in America's National Football League between 1987 to 1996 he played for the Los Angeles Rams, Minnesota Browns, San Diego Chargers and Cleveland Browns as a linebacker.

The father-of-five noted that he did not particularly prepare to run for office, saying his decision to run was a heavenly calling. 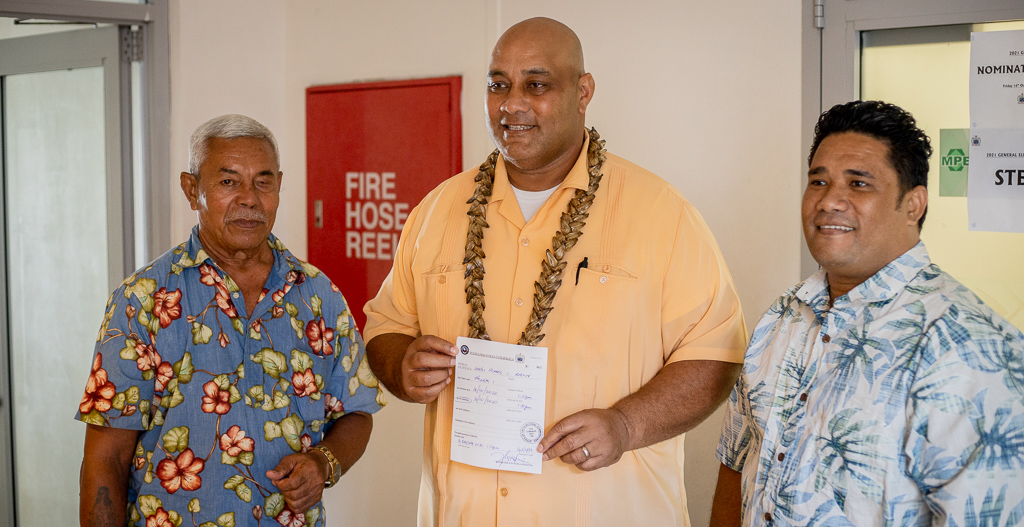 "It's a calling from upstairs, my Father in heaven, that its time for me to serve," he said.

"Preparing for something like this is not something you sit and wonder or even think about it; I felt the spirit and I felt like it's time for me to serve my country and also my district."

He summed his background as a "simple person" who came back to Samoa to take care of his family.

Leapai is also a representative of the A.S.A. Foundation who played a role in assisting families that have lost a child to measles by giving monetary donations and crucial supplies.

Leapai was born in Samoa but was educated most of his life in the United States at the Westminister High School in California and later at the San Diego State University. 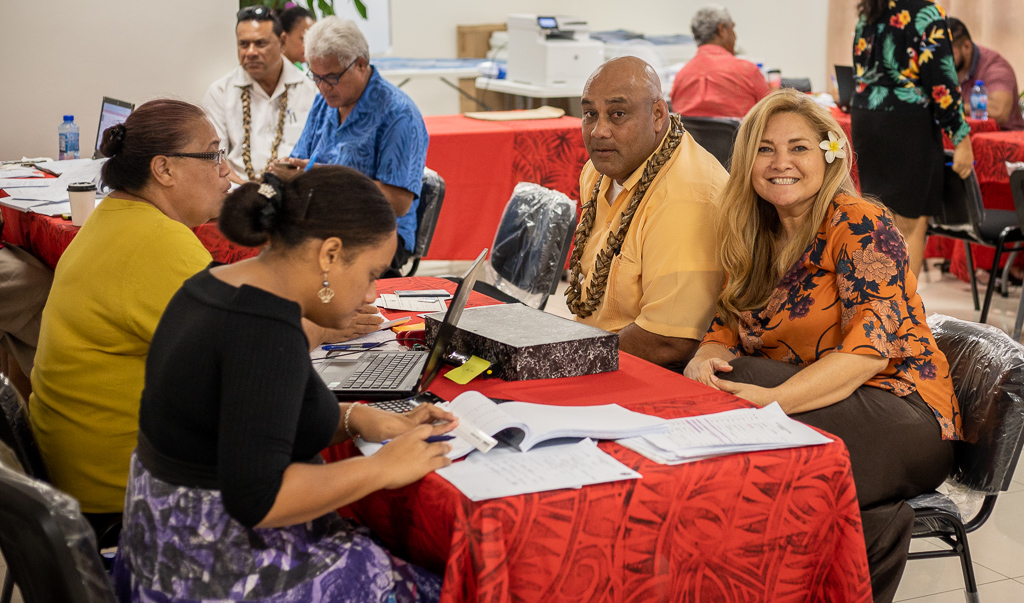 He immigrated back to Samoa more than 20 years ago, after retiring from his career in athletics.

He is married to Anna Brown. Together, the couple each year puts on a light show at their home in Vaimoso to lift the Christmas spirits and passersby are able to have a tour of the lights in the gate as well as Christmas jams and cocoa-rice (koko alaisa).